When will we see Baby Yoda again? Well it seems that very soon 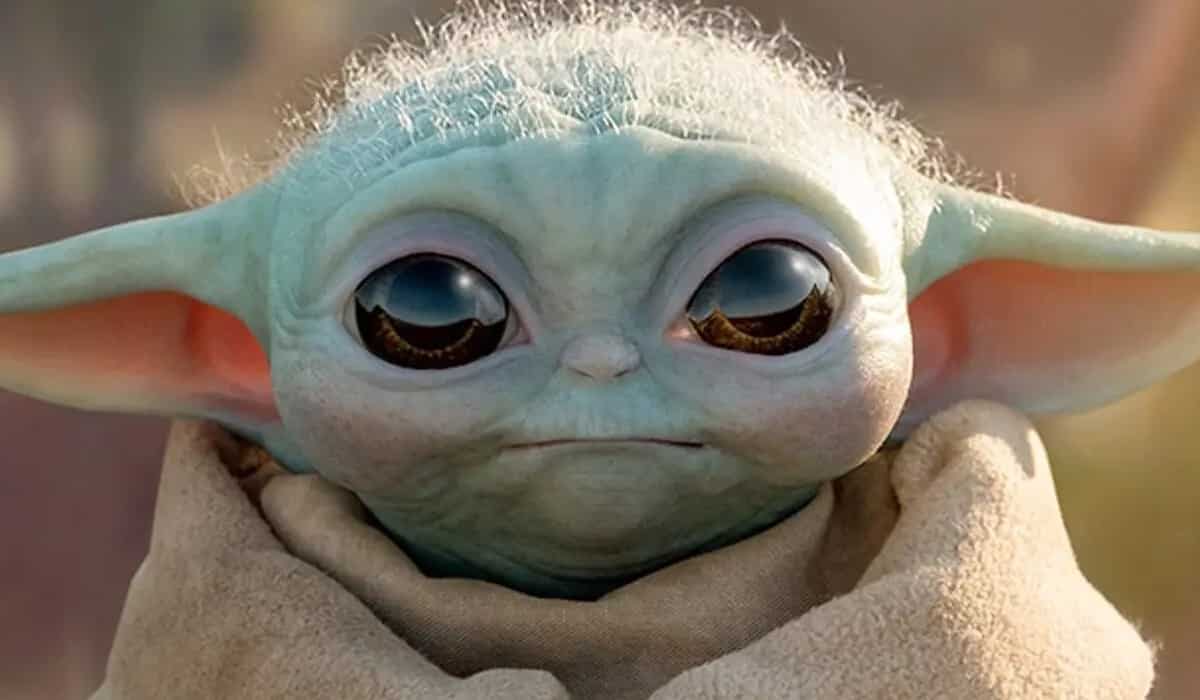 Share
Facebook Twitter LinkedIn Pinterest Email
Index hide
1 Grogu, or more affectionately known as Baby Yoda, was apparently returning to the path of the Jedi with Luke Skywalker leaving Din Djarin alone in The Mandalorian but it looks like we’ll see him again sooner rather than later
1.1 Where will Grogu appear?
1.2 Grogu’s Quick Return

Grogu, or more affectionately known as Baby Yoda, was apparently returning to the path of the Jedi with Luke Skywalker leaving Din Djarin alone in The Mandalorian but it looks like we’ll see him again sooner rather than later

Baby Yoda, was captured by Moff Gideon and the remnants of the Galactic Empire in the second season of The Mandalorian. Meanwhile, Temuera Morrison’s Boba Fett made his triumphant return to the Star Wars universe with Ming-Na Wen’s Fennec Shand by his side, promising Pedro Pascal’s Din Djarin that he would ensure Grogu’s safety.

The season two finale saw Mark Hamill return to the franchise as a rejuvenated Luke Skywalker, taking the boy with him to be trained as a Jedi. Then in the post credits scene we again follow Boba Fett who after killing Bib Fortuna, in what was once Jabba the Hutt’s palace, sat on the throne before the screen revealed the title of his own series, The Boba Fett Book.

And now that The Boba Fett Book It has already prepared its premiere on Disney + on December 29. Fans are raving to see Boba and Fennec rising through the ranks of Tatooine’s criminal underworld, taking down anyone who opposes them. The series is also likely to reveal exactly how Boba escaped the Sarlaac in Return of the jedi.

Along with an official trailer, as well as various clips from the series, it has been confirmed that the Boba Fett Book will have nine episodes, one more than the first two seasons of The mandalorian, which had eight.

With the departure of Grogu in The MandalorianMany fans have wondered when the adorable boy will return to the Star Wars universe, well, a leak suggests it may be earlier than expected.

Where will Grogu appear?

According Star Wars News Net, a credible source informed them that Grogu was seen in official merchandise worn by the team working on the series of The Boba Fett Book. The medium also included that a special type of merchandise is produced in projects for “special persons”, and that may be here where Grogu was seen. In early 2021 an official team member’s shirt was found on Reddit that featured Grogu in the front and Boba Fett in a shootout in the background.

Read:  Rumor has it that Kim Loaiza is pregnant! Could it be that Jukilop's third son is coming?

The outlet went on to claim that they had contacted multiple sources to find out if Grogu would actually appear on the series, with sources confirming that they would see him in a “quick look”. It is unclear if his appearance will be in a flashback or if he will appear in the series in real time.

It was no secret that Grogu would return to the Star Wars universe at some point. When it was featured in The MandalorianIt instantly became the number one priority for Disney and Lucasfilm when it came to marketing, appearing on clothing, mugs, T-shirts, and even key chains.

Despite the fact that his departure broke the hearts of many fans, he was always expected to return. Most viewers theorized that he and Din Djarin would meet at the end of The Mandalorian And that Disney could even give him his own series on Disney + focused on Luke Skywalker’s Jedi Academy.

Hearing that Baby Yoda might make a quick appearance in The Boba Fett Book it’s surprising, but it’s definitely welcome. The question is how it will appear. It wouldn’t make much sense to introduce him in a flashback, as none of the characters in the series have a strong attachment to him, but he’s not likely to appear in real time either, considering he’s training with Luke at this point in the timeline, Unless the Jedi Master had some unfinished business on the planet where he grew up, and has dragged his “young” Padawan with him.

Fortunately, the premiere of The Boba Fett Book is very close, and we will be able to resolve doubts very soon in Disney +.