When will the free trial of FIFA 23 be available on EA Play and Xbox Game Pass? 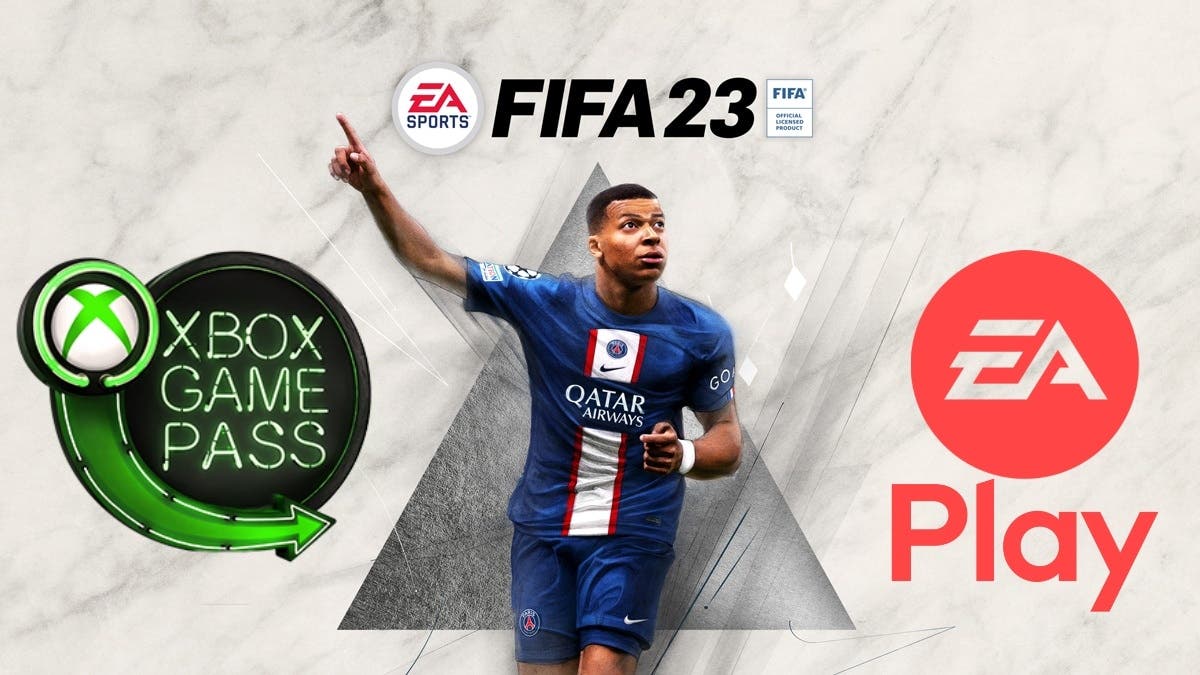 If you’re an EA Play or Xbox Game Pass Ultimate subscriber and you’re looking forward to the FIFA 2023 release next September 30, 2022, then we have very good news for you. As you all know, the Electronic Arts service is integrated with Microsoft’s, so all users who want to try the new and long-awaited EA Sports title in advance, based on the king sport on planet earth, will be able to do so thanks to the FIFA 23 free trial on EA Play and Xbox Game Pass.

As those from Redmond have commented in a new post via xboxwirebetween the new EA Play rewards on September Xbox Game Pass, it has been confirmed when the free trial of FIFA 23 will be available on EA Play and Xbox Game Pass. As of September 27, EA Play members will have a 10-hour early access trialthree days before launch.

With EA SPORTS FIFA 23 for Xbox Series X|S, you’ll experience even more of the excitement and realism of the Everybody Game thanks to advances in HyperMotion2 technology, which is powered by twice the number of motion captures in the world. real to create much more realistic soccer animations than before in each match. Compete in the men’s and women’s FIFA World Cup, the most important soccer tournaments in the world, available as post-launch updates, play for the first time with women’s teams, which will feature exclusive HyperMotion2 animations, and face any of your friends thanks to cross-play.

Read:  The rights to make games and movies of The Lord of the Rings and The Hobbit are for sale