When was the last time North Korea played in the World Cup? 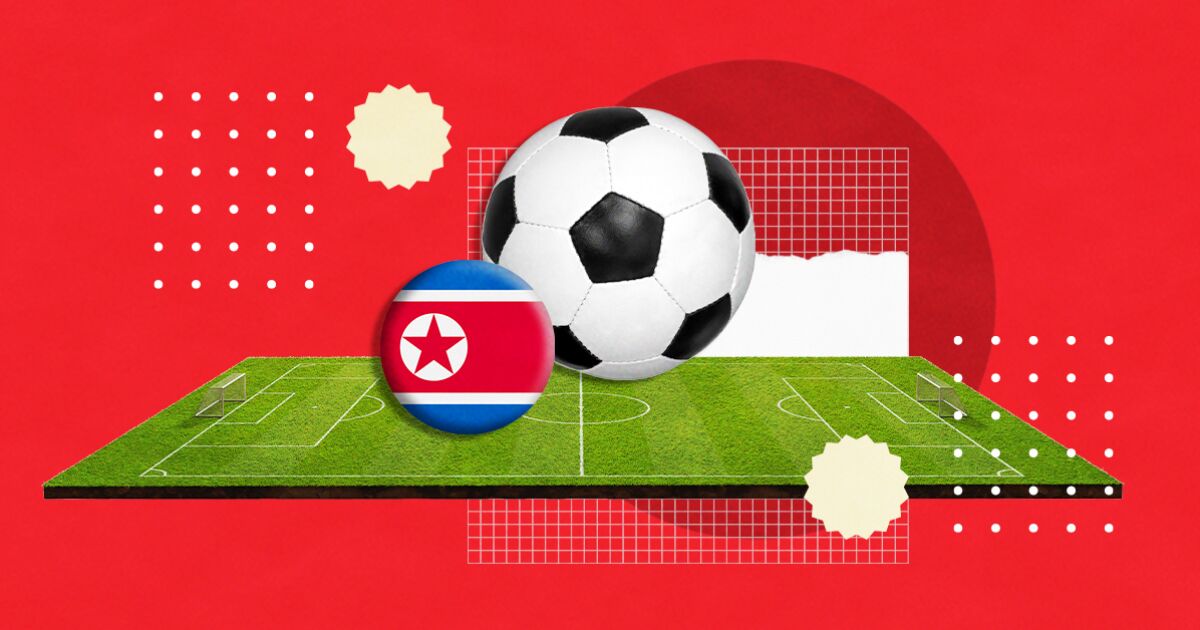 However, there are many nations that have been left without the opportunity to participate in this edition, one of them is North Korea. It may sound like this country is very closed in terms of information or friendships with other nations, but in the sports field it has made exceptions.

North Korea, recognized as Korea DPR by FIFA, has participated in two FIFA World Cups so far. His first appearance was at the 1966 World Cup and then at the 2010 event.

His absence from the main soccer event does not appear to be ending any time soon, as the East Asian country has withdrawn from the 2022 World Cup qualifying rounds due to covid-19 concerns.

In 1966, North Korea surprised everyone by qualifying from the group stage. They were the first Asian nation to achieve this feat. His campaign also included a historic 1-0 victory over one of football’s giants: Italy.

However, North Korea’s 2010 World Cup campaign was a far cry from its success in 1996. Prior to the Cup, North Korea was ranked 105th in the FIFA rankings. This made them the lowest-ranked nation to participate in World Cup football since the start of FIFA rankings in 1993.

North Korea’s 2010 World Cup squad was grouped with Brazil, Portugal and the Ivory Coast in Group G. They were coached by their former player Kim Jong-hun.

The Asian nation started the tournament on the wrong foot, suffering a 2-1 loss to five-time champions Brazil. Ji Yun-Nam scored for North Korea in the 89th minute of the match, which would end up being his nation’s only goal.

Read:  We already played As Dusk Falls, and here we tell you how it was