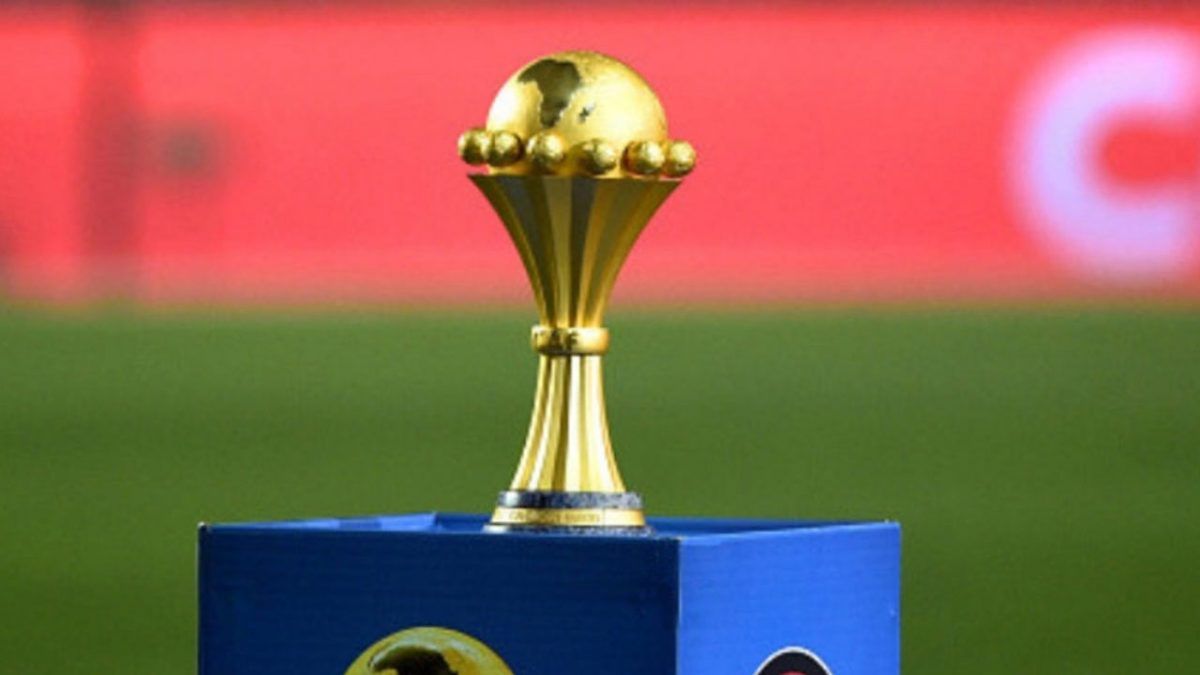 After experiencing a delay due to the coronavirus pandemic, the Africa Cup 2022 will finally be carried out, thus becoming the thirty-third edition of the historic continental tournament.

During its development, 24 teams will play three matchdays in the group stage to designate the contestants for the direct elimination stage, thus dividing into 6 sets of 4 squares. In general terms, all games will be broadcast between 2:00 p.m. and 8:00 p.m. (CET), so the fans of the competition have to be attentive to such a period of time so as not to miss an event.

Without further ado, remembering that the Africa Cup 2022 will take place between January 6 and February 9 and it will be broadcast in Spain through DAZN, these are the tournament dates: