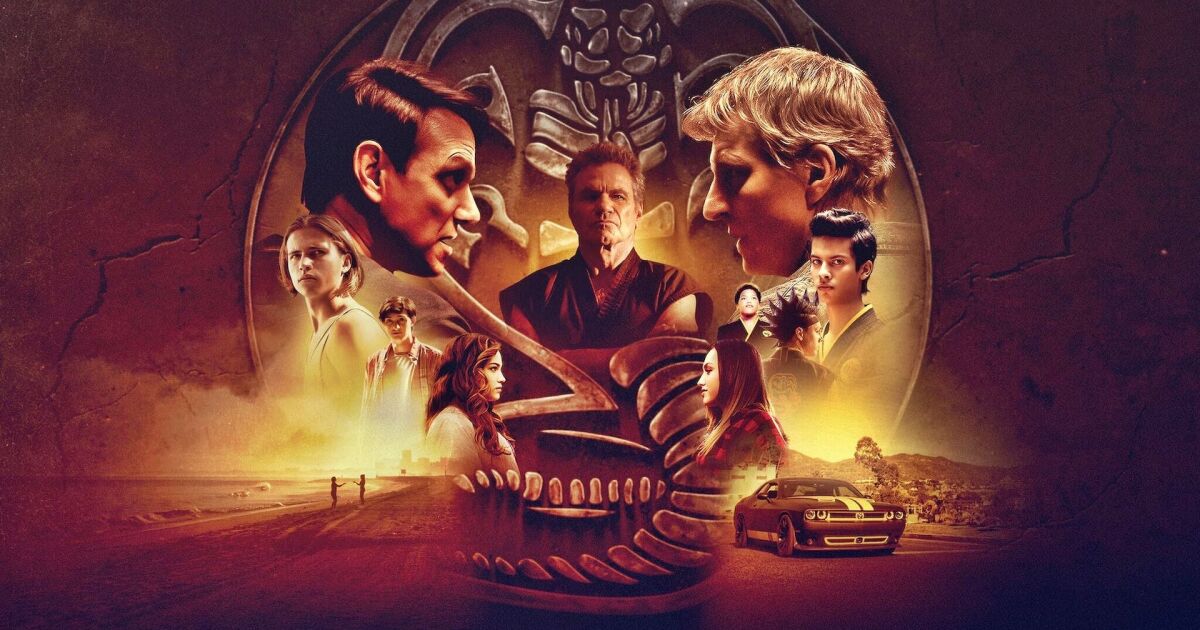 “Put on your gi, tie your belt. Karate reaches the largest stage in the world, where legends are born. Welcome to the All Valley Karate Tournament. The soul of the Valley is at risk ”, is how the trailer for this saga is narrated, inviting the protagonists to prepare for battle.

When does Cobra Kai season 4 premiere?

It will be in December 2021 when the next season of Cobra Kai arrives, the exact day is yet to be revealed by Netflix.

The characters of Cobra Kai in season 4

What does Cobra Kai mean?

The meaning of “Cobra Kai” is literally “meeting of cobras” or “assembly of cobras”, and represents the aggressiveness of the snakes that represent the logo of the dojo and the danger of their mortal from their poisonous bite, which these animals have to attack.