When and what time will it be? 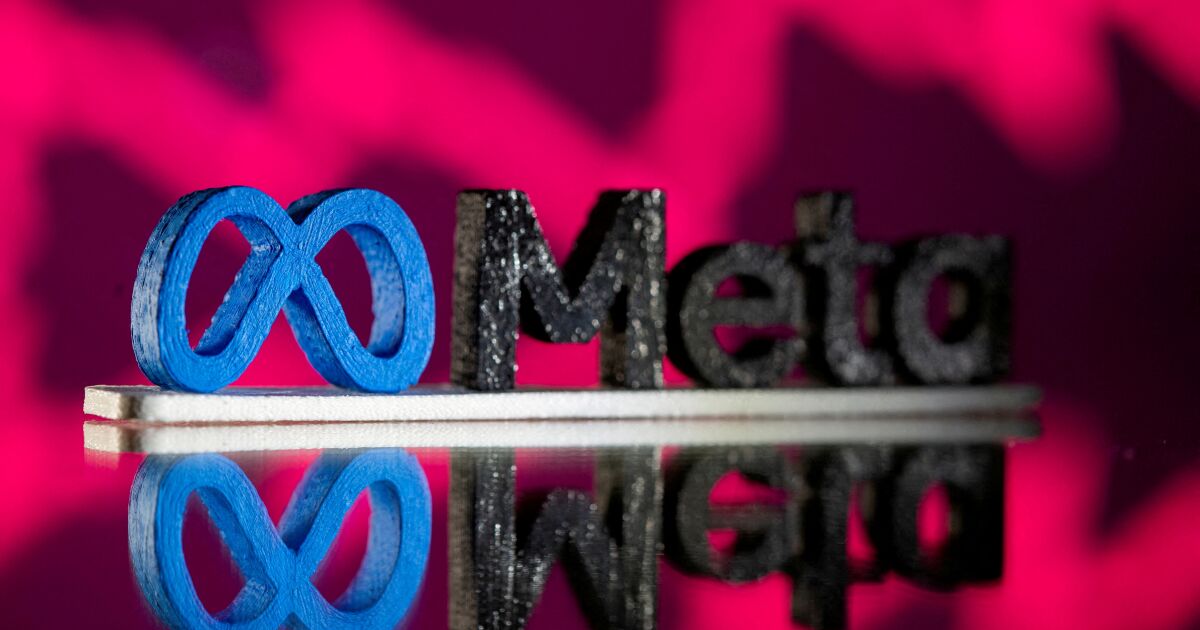 Last year, this event grabbed the headlines worldwide, as it was the stage where Zuckerberg announced the change of the company’s name from Facebook to Meta, while this edition will offer “a look at what is to come in the near future and far”.

What will be shown at this event?

Although the company did not give many details in its publication, Zuckerberg himself had already talked about the products that they are going to show in this edition of Connect. Last month, during a podcast interview, he said that a new VR device under his Oculus Quest brand will be launched.

Among some of the features it has teased is the ability to do eye and face tracking for a greater sense of reality in Mixed Reality-based metaverse experiences.