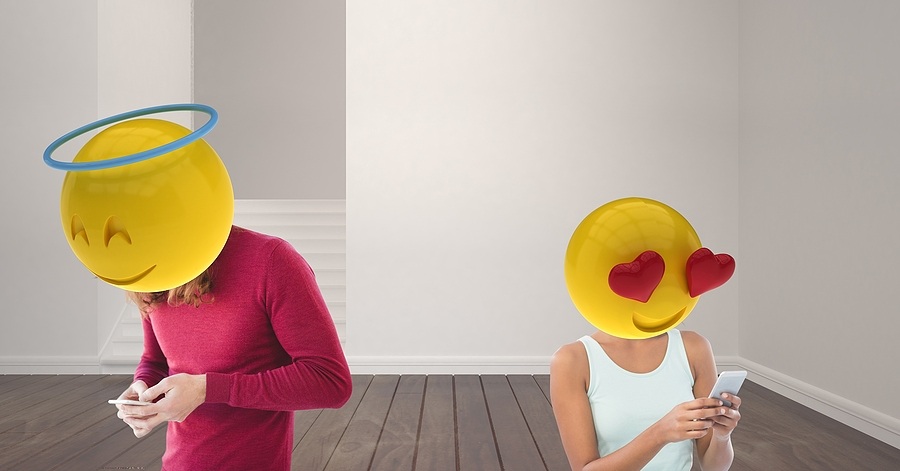 In May, Meta, led by Mark Zuckeberg, announced that they had made an important change in the WhatsApp interface: reactions to messages arrived.

From that same day, the update of the messaging service already had a new tool available that allowed you to react with emojis to any message from other contacts in personal or group delivery.

But the emojis were only six and people on social media started complaining.

Is that there are more than 3,600 emojis, why only enable only six? Just 0.16% of the available potential?

WhatsApp heard the message on the networks and apparently accepts the criticism: everything indicates that it will allow users to choose which emoji they want to react with among all the options offered by the system.

The last whatsapp beta versionboth on iOS and Android, You already have the reaction enabled with the emoji you prefer.

According to what he publishes this Thursday, June 30 WaBetaInfothe well-known portal that regularly filters WhatsApp projects and new ideas, the change will be almost immediate.

Read:  They exhibit a harassing employee of Soriana and the brand takes the worst part

The way it works is simple (WhatsApp’s great success, it must be said): you just have to click on the message that you receive and to which you want to react, then click on the “+” icon and the icons appear to the side.

In Androidthe keyboard opens automatically to choose any of the emoji alternatives.

In iOSthe emojis are listed in a navigable section.

Once the WhatsApp version is open to everyone, you can react to messages without limits.

One detail is not clear: can the 6 emoji that appear by default be modified or will WhatsApp “learn” which emoji are most used by each user and will show them first in the list?

According to WaBetaInfo, in the next few days the beta version will give way to the final one and the unlimited and stable reaction will reach all users of the application.

Marcelo Ebrard publishes his WhatsApp number and is wrong

The importance of unifying customer data