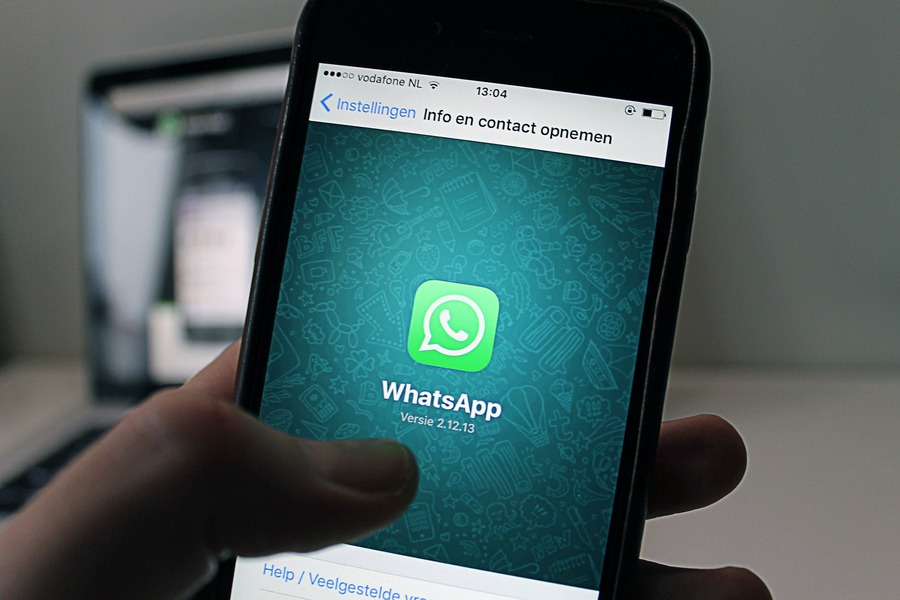 Digital platforms have become the best tool for people, especially when they allow good communication with others. Given this, the technology companies that are dedicated to this sector are constantly updating, such as WhatsApp, which announced that it is working on a new desktop version where users can lock with a password to have better privacy.

When we talk about instant messages, it is normal to find the name of WhatsApp. Given this, instant messaging platforms have positioned themselves worldwide, where Facebook Messenger is the second most used network of this style in the world and, according to data from a DataReportal study, it registers 1.3 billion users.

The undisputed leader in this segment is WhatsApp, registering in January 2021, two billion users, where the use of the application is particularly strong in markets outside the United States and It is one of the most popular mobile social apps all over the world.

The star instant messaging platform, WhatsApp, continues to work on improving the experience it offers its users. Recently, it was announced that Meta is already working on a feature to prevent people who use the platform on its desktop version from having greater privacy by having their account locked with a password.

According to the WaBetaInfo portal, the company is developing a function that will allow access to WhatsApp Web to be blocked using a password or PIN. Therefore, whenever the user wants to log in to their account and chat or read conversations, they will need to enter the passcode first.

According to the publication, the social network will allow this function to be activated selectively, so the owner decides if he creates a password that he must enter each time he uses the instant messaging platform.

This function is still in development, so you have to wait for it to be available in the coming weeks.

And this is how WhatsApp is not the only platform that is improving its functions to offer another experience to users, for example, Facebook and Instagram have launched new tools that will allow content creators to monetize with music.

Likewise, Instagram recently reported that it will add a key to access direct messages from user accounts, as part of security. The information that was disseminated by the engineer and developer of mobile devices, Alessandro Paluzzi, this access key for the direct messages of the social network will be used as an extra protection for the messages.

The specialist shared a screenshot on his Twitter account where he highlighted that “end-to-end encryption means that only you and the person you are writing to can access the messages.”

In conclusion, technology companies continue to be one of the industries that never stops updating their systems and interfaces for each of their projects or platforms with the sole objective of continuing to increase their users around the world.

“Forever Alone”; You can now send messages on WhatsApp

WhatsApp: it will not allow to open photos and videos only once on the web