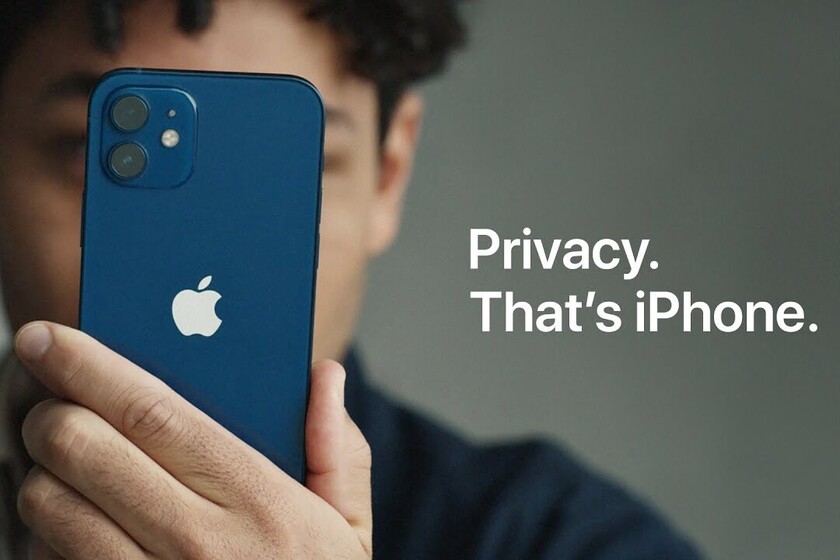 Last Friday we announced that Apple plans to start scan your photos on iPhone and iCloud in order to track possession of child pornography, as well as photos of a sexual nature sent or received by minors.

In order to ‘preserve the privacy’ of its users, this process would be carried out within their devices, making use of machine learning to analyze the files contained in it and compare their ‘hashes’ with the database from previously reported images from the National Center for Missing & Exploited Children (NCMEC).

“This is not how technology works in a free country”

The measure, to no one’s surprise, has generated a lot of criticism, not just from regular activist voices like the Electronic Frontier Foundation, but also from relevant industry figures such as Will Cathcart, Facebook manager responsible for WhatsApp.

In Cathcart’s case, he wanted deny personally via Twitter that the popular messaging app is considering adopting a similar mechanism to fight child pornography.

“I think Apple’s is the wrong approach and a setback for the privacy of people around the world. […] Last year, from WhatsApp, we reported more than 400,000 cases to NCMEC and all this without breaking the encryption“.

According to Cathcart, having your device scan and report its content “is not privacy.” WhatsApp boss wonders why, if we have been using desktops, laptops and mobiles for decades, there has never been a mandate to scan your content for illegal content.

And he answers himself: “This is not how the technology developed in free countries works“.

Read:  Get the advantages of being root safely on your mobile

Their fear, which coincides with that of many of the critical voices, is that once Apple’s mass surveillance system is deployed and put into operation, it

“It could very easily be used to scan private content for anything they or a government decide they want to control. […] ¿How they will handle requests from governments around the world to add other types of content to the scan list?

Even worse, others could use it behind the back of Apple itself: “What will happen when spyware companies find a way to exploit this software? […] What if someone finds out how to exploit this new system? “

An open letter with 6000 signatures

In addition to these public positions, an initiative has been launched to disseminate and sign (you can do it through GitHub) an open letter that charges against Apple for putting at risk “decades of work in defense of privacy”.

The letter, which already has almost 6,000 signatures (including, for example, that of Edward Snowden), requires Apple to immediately stop commissioning your monitoring technology, and publicly reaffirm its commitment to end-to-end encryption.

In their text, the signatories echo, for example, a key excerpt from the EFF’s criticism of Apple:

“It is impossible to build a client-side scanning system that can only be used to [detectar cierta clase de] images. As a consequence, even a well-intentioned effort […] opens the door to wider abuses […] This is not a ‘slippery slope’, but a fully built system awaiting [sufrir] external pressures “.