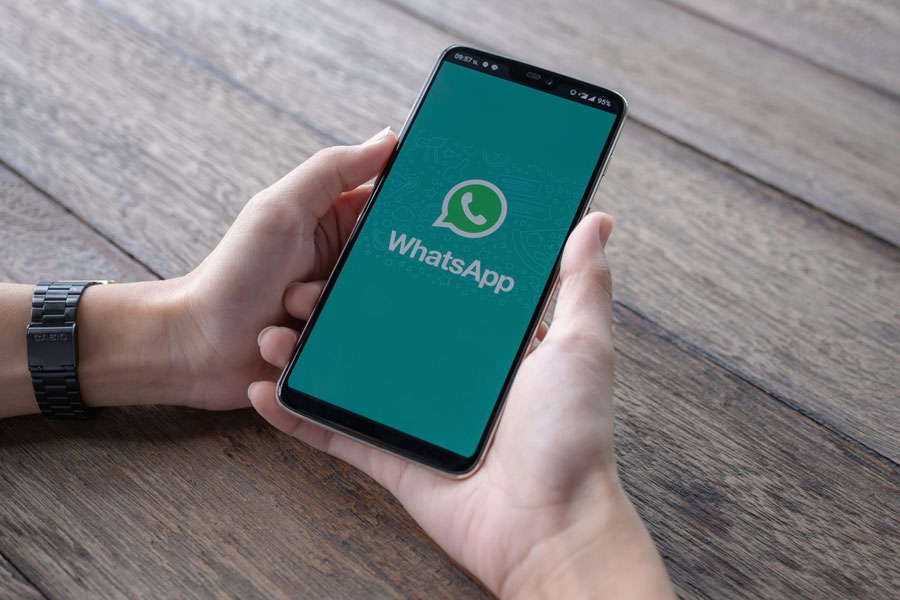 Digital platforms know that updates to their features and tools is important to provide a good user experience. Before that is WhatsApp that is preparing for new changes to speed up the forwarding of messages.

Instant messaging platforms have gained fame in recent years, as they are a type of online chat that offers real-time text transmission over the Internet.

In this context, instant messaging platforms have positioned themselves all over the world, where Facebook Messenger It is the second most used network of this style in the world and according to data from a datareportal study record 1.3 billion users.

The undisputed leader in this segment is WhatsApp, registering in January 2021, two billion users, where app usage is particularly strong in markets outside of the United States and is one of the most popular mobile social apps worldwide.

This will be the new WhatsApp changes

WhatsApp, which is always in constant transformation, is working on the message forwarding option, which the platform launched a few months ago and which allows you to send messages from one chat to another, either individually or in groups.

For this reason, in order to maintain security measures effectively, the company began to report on the new developments. Where in 2018, they announced that they were going to notify users if the message they received in the conversations was forwarded to differentiate its origin. This label, which appears with the title of Forwarded, is applied to all types of messages, be it text, photos, videos or audios.

Given this, the company mentioned on its official blog that they take security very seriously, so they recommend that they think twice before sharing messages that are forwarded.

Likewise, according to the WABetainfo portal, the new purpose that the company seeks is to create a version that enables the ability to use the forwarded message as an attachment.

In this way, the platform seeks to speed up the process of forwarding files, since the same message can be sent to all the chats that one wishes.

The instant messaging platform is not the only one that has updated its services in recent months, where social networks such as Twitter, Facebook, Instagram and TikTok are also concerned about the experience they provide to their users.

As in the case of Twitter, which announced that it is continuing to work on improving its content filtering policies for minors, so now the app is testing a feature on certain users where it asks them to confirm their date of birth to view some subjects for those over 18 years of age.

In conclusion, the digital world has become a space that, if not renewed, dies due to the large number of platforms that exist today. That is why technology companies are looking for tools and functions that help people communicate more easily in these media.

WhatsApp reinforces its “States” section with this initiative

With advertising campaign, Zuckerberg ensures that WhatsApp is safer than iMessage