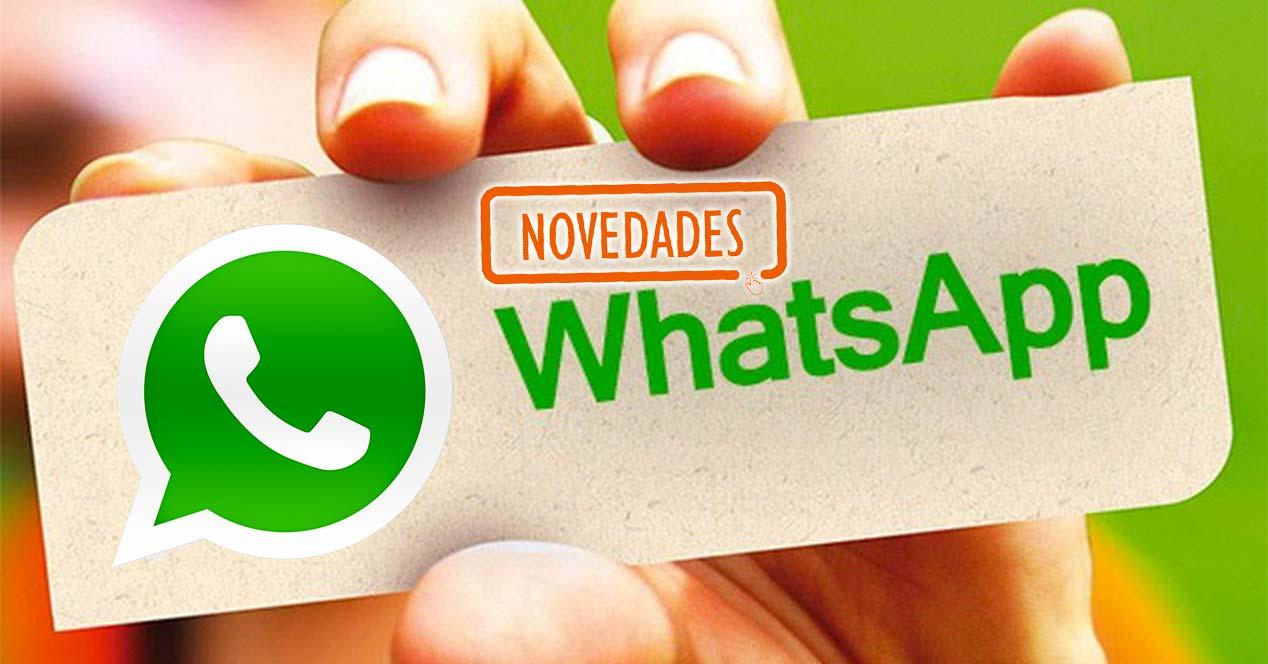 WhatsApp has released a relevant update for its iOS version closely related to a improvement in voice messages. In addition, it continues to work on future developments such as WhatsApp communities or the double authentication function on the web and desktop.

WhatsApp voice or audio messages are a communication tool that everyone uses. The version 22.2.75 for iOS brings new features that allow you to pause and resume voice messages.

Until now, WhatsApp only allowed us to record a voice message once, so if something or someone interrupted us while we were recording, the only option was to start over from scratch with the message. With this novelty it is already possible pause and resume recording.

“Now you can pause and resume while recording voice messages. Try it out by swiping up to lock a recording and then tapping the “pause” and “resume” buttons, WhatsApp explains in the official iOS release notes.

WhatsApp has taken advantage of this update to maximize the Focus mode in iOS 15 including a novelty for notifications on the lock screen when someone sends us a message.

As of update 22.2.75 includes the sender’s profile picture, in addition to the message in the notifications when the screen is locked. Updated iOS 15 notifications include support for Focus mode and group and profile photo display along with notifications.

On the other hand, WhatsApp is working on several new features that are still in the development phase, such as two-step verification or the “Community Home”.

Read:  WhatsApp (Beta) for Windows is updated with design improvements

For the web/desktop versionWhatsApp is working on two-factor authentication for inclusion in a future update. A feature that will add more security to the account. After accessing the WhatsApp account, in addition to requesting the 6-digit code, a personal PIN will also be required to log in.

Finally, WhatsApp has launched a new beta update 2.22.4.1 for Android. It includes a new feature still under development “Community Home” which, at the moment, is under development, but about which there is already information about it. In WhatsApp Communities you can add groups.

As can be seen in the screenshot, the Community Home will be a new whatsapp section which will contain all linked groups to the same community. Users will also have the possibility to manage the groups through certain options still unknown. This in-development feature will be coming to Android and iOS beta soon.