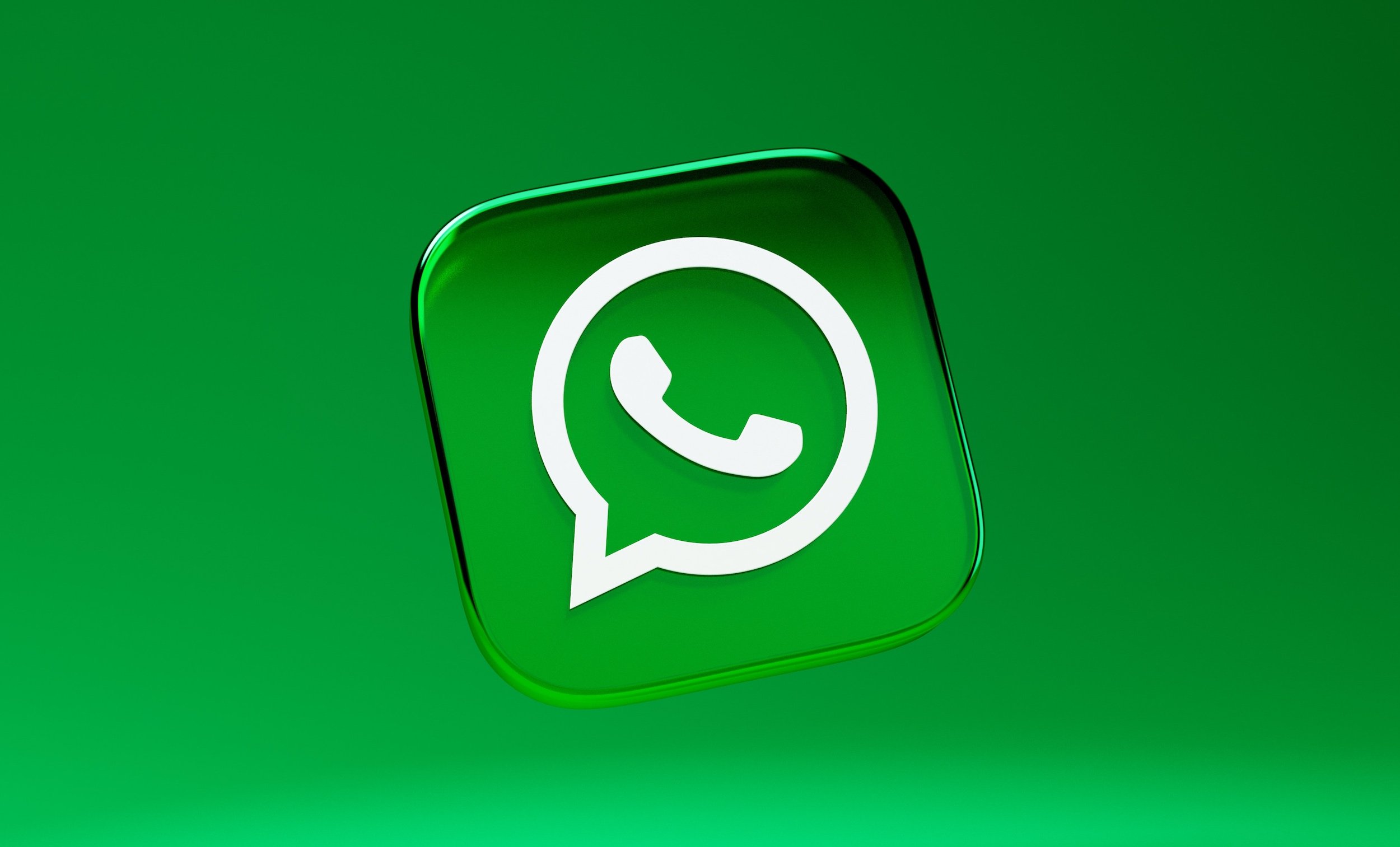 Mark Zuckerberg, the head of Meta, announced this week three important new features that will arrive in WhatsApp in the coming days with the aim of increasing the control that users have over the messages they send through the platform. The idea, according to the manageris that conversations through WhatsApp are as private and secure as face-to-face conversations.

The first one is the ability to leave WhatsApp groups silently. Only the group administrator will be notified. The rest of the users will not be notified about leaving the group conversation –unless they inspect the list of participants in the group and identify the absence of certain people–.

The second feature announced by Mark Zuckerberg will allow you to control who can see when we are online on WhatsApp. Until now it was only possible to control who could see our last connection, as well as whether we wanted to issue and receive read receipts. From now on, it will also be possible to determine who can see if we are online at a certain time or simply hide this information from everyone.

In third place, it will be possible to block screenshots in messages that can only be played once. This does not completely prevent a person from storing the content of a temporary message – you can always use the camera of another device to take a picture of the screen – but it would block the most common way. This function, however, will take a while to be available, as indicated by the company.

Read:  WhatsApp will not allow another user to save temporary messages

In parallel, WhatsApp has announced via Twitter that, from now on, the users of the platform they will have more time to delete messages sent to other people. It goes from just over an hour to just over two days. So, if you want to delete that message you mistakenly sent to someone else, now you’ll have more room to do so.

All these news announced by WhatsApp in addition to many other features focused on privacy and security. The most prominent is end-to-end encryption, a technique that ensures that only the sender and receiver of the message can know its content. Not even WhatsApp itself can decipher the messages sent by users of the platform.

In the past, the company has also implemented a two-step verification system – which adds an additional step when registering WhatsApp on a new device – and end-to-end encrypted backups using a password that is only in the hands of the user. owner of the account – so that, in the event of hackit would not be possible to access the content of said backup.