What you should know about COP27 in Egypt, when is it and the agenda? 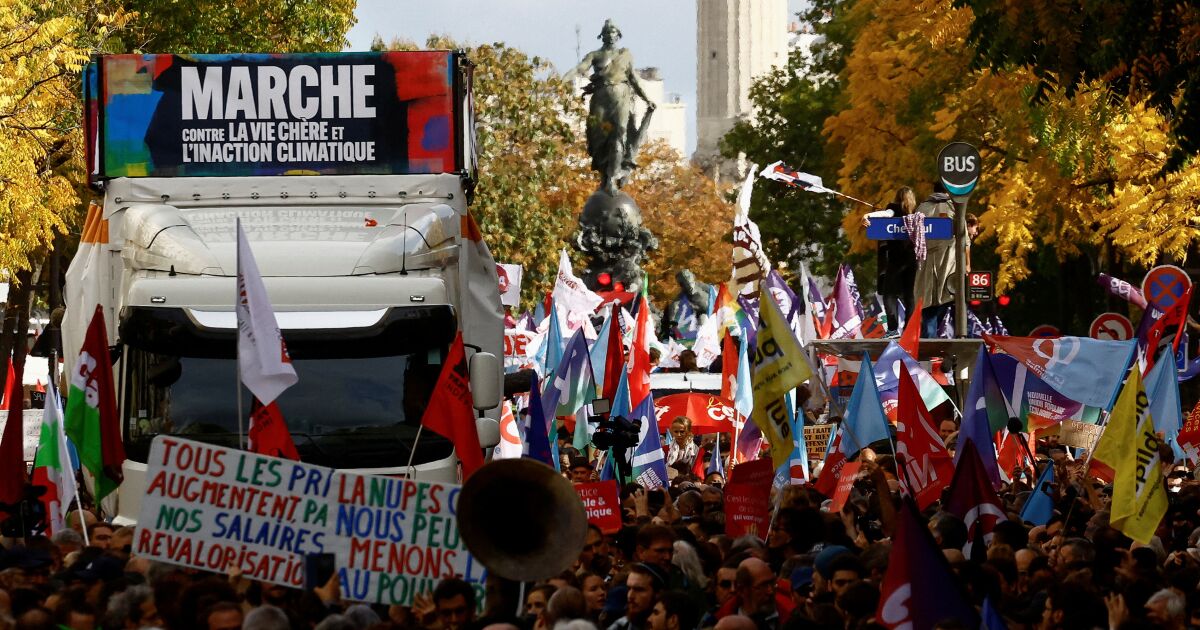 The COPs are the sessions in which the countries that have ratified the United Nations conventions meet. The first was held in 1994.

Topics for the leaders’ roundtables to be held on November 7 and 8 will include green hydrogen development, water and food security, achieving a just energy transition to renewable energy, and vulnerable communities, Aboulmagd explained.

Egypt is working to put “loss and damage” — compensation to climate-vulnerable countries that are already suffering the consequences of extreme weather events — on the summit’s formal agenda.

At last year’s COP26, held in Glasgow, the United States and the European Union rejected calls for a fund to offset such losses.

The COP27 agenda will be decided in the first days of the summit, but on September 26, in one of the preparatory meetings, a provisional agenda was presented that includes issues related to ambition and the application of mitigation measures .

Adaptation-related issues are also expected to be addressed. In addition, the Warsaw International Mechanism for Loss and Damage related to the Repercussions of Climate Change will be discussed.