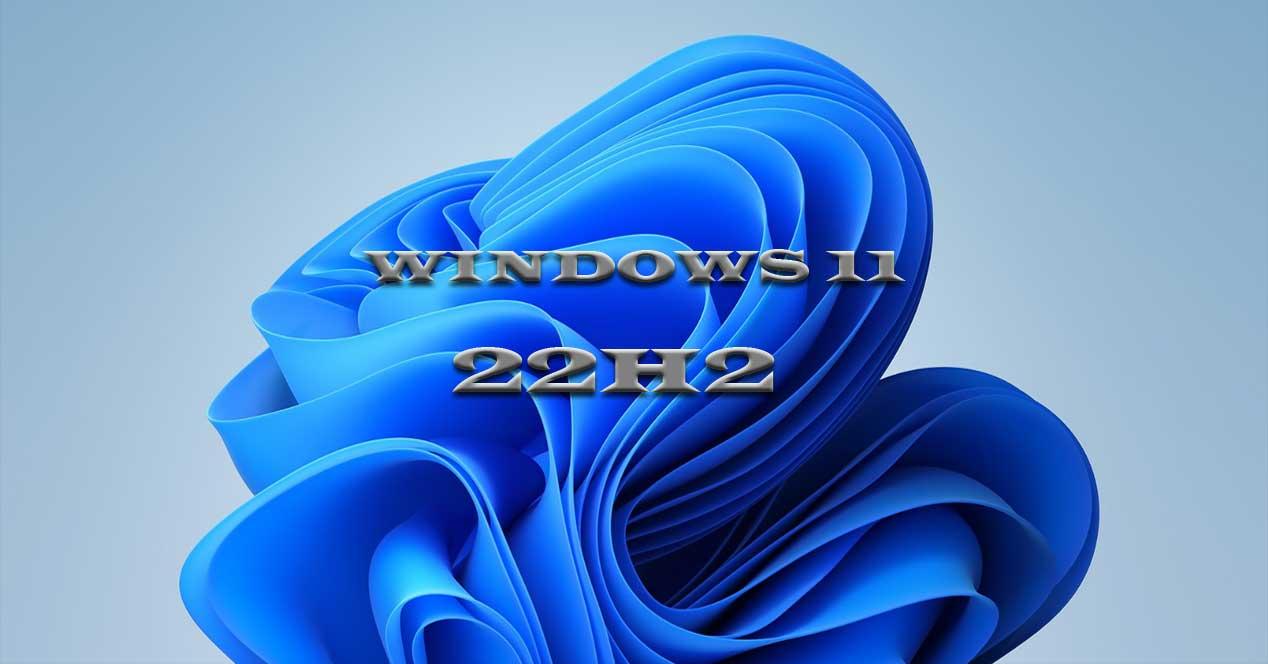 A few months ago Microsoft surprised many with the launch of its new operating system Windows 11. Later this year the firm will release a major update, 22H2, to add some important changes to the software, let’s see what we are going to find.

In fact, right now many users who have already migrated from Windows 10 to the new system are anxiously awaiting the arrival of the 22H2 update or Sun Valley 2. The only thing we have to keep in mind is that here we are not going to find many new functions, but we will find some changes of interest. Also, Microsoft will send us some new features that are trying to improve the operating system.

Tools will improve with Windows 11 22H2

There are several elements included in the operating system itself that Microsoft is working to improve in Windows 11. Next, we will show you the changes that we will be able to see here at the end of this year.

Read:  In what formats can we save our Blender 3D images?

Changes in the design of the new operating system

On the other hand, in addition to everything related to the functionality of the system, the firm is also working on changing and optimizing the interface that we will find. Next, we will talk about the changes that you are going to find in this regard.