Bullfrag
Home News What will be different this time? 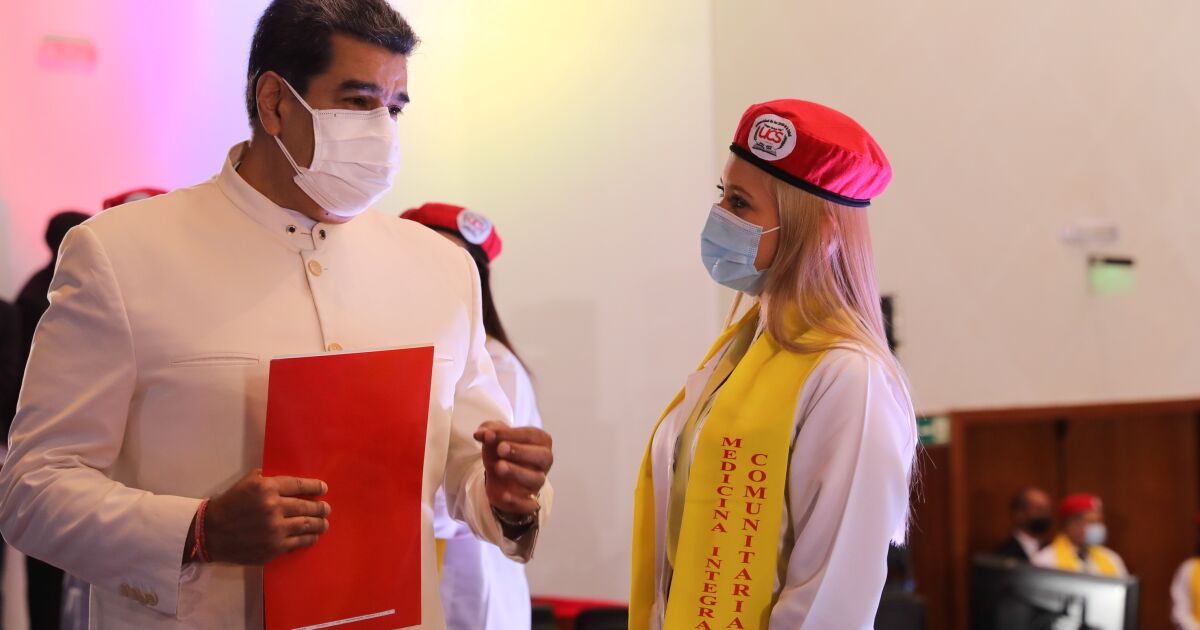 After the abstention in the 2018 presidential elections and the 2020 parliamentary elections in the face of serious irregularities that led to multiple complaints of fraud in those elections, sectors of the opposition argue that the scenario is now different due to some recent changes introduced in the composition of the questioned National Electoral Council (CNE).

“By giving him some spaces of power, the Maduro government gives more strength to the opposition that is willing to work with Chavismo and further weakens those who denounce it as a dictatorship,” Gallegos said.

“This strategy of flexibility accomplishes several things at once: it further divides the opposition and creates an image of greater pluralism in the eyes of the international community, which can lead to conditions that allow some flexibility of sanctions,” he stressed.

Behind these twists and turns, the humanitarian crisis continues to deepen in Venezuela.

With 5.6 million migrants, refugees and asylum seekers in other countries, according to the latest update from the UN Refugee Agency (UNHCR), with more than 90% of the population with incomes below the poverty line and multiple complaints of very serious human rights violations by the Office of the United Nations High Commissioner, the drama in Venezuela seems to have no end.

In the midst of this dark panorama, it is still not clear if the call for a new dialogue between the government and the opposition will lead to another failure or open the door to consensus that will impose some brake on the growing political authoritarianism and the economic collapse. Only time will tell if this time will be different.

Read:  The iPhone 13 will have portrait mode in video and will record in ProRes

How to disable the driver signing feature in Windows 10