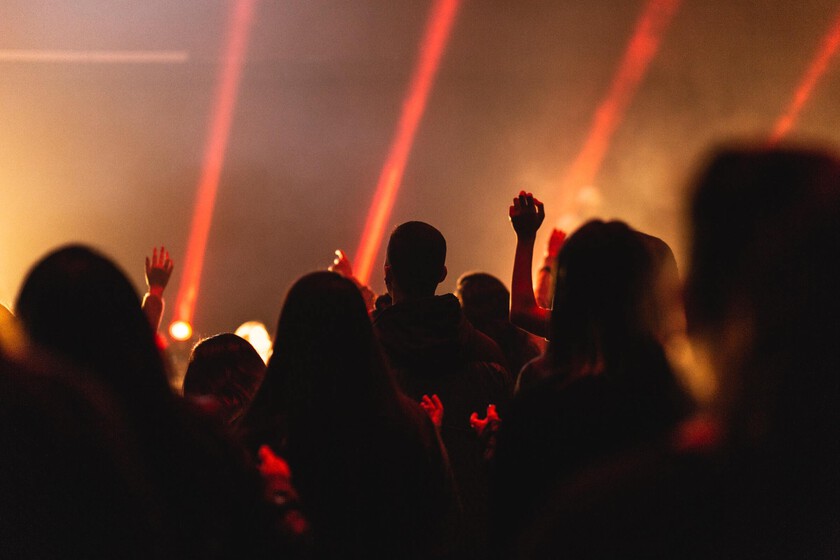 In recent weeks, the police in different parts of Spain have registered several complaints from women who claim to have received pricks from strangers in a nightclub and then felt dizzy or unwell. The cases, which are being investigated by the State forces, have set off alarms, although for the moment there have been no reports that these actions have led to subsequent robberies or sexual assaults.

What do we know? In almost all reported cases, several constants are repeated: the vast majority of those attacked are women who are in nightclubs or party venues with friends, they feel a brief prick and after a short time begin to feel dizzy or unwell, but, when performing subsequent blood tests, no foreign substance is found in it. As we have already mentioned, none of those affected was the victim of a criminal act after the puncture.

The police are investigating all the cases to try to clarify the purpose of the punctures, since, as no robbery or subsequent sexual assault has been reported, it is not clear if the intention of the same is chemical submission, that is, the administration chemical substances to a person, without their consent and without their knowledge, for criminal purposes.

Despite the fact that the police affirm that they do not know the purpose pursued by the aggressors, the Minister of Equality, Irene Montero, assured this Monday through her Twitter account that it is aggression through chemical submission.

In recent days we have heard testimonies of women assaulted through chemical submission in bars, pubs and nightclubs.

No trace of the substance. Despite the fact that all the victims present physical evidence of a puncture, in none of the analyzes carried out after the complaint have foreign substances been found in the bodies of the victims. This, according to several experts consulted by El Confidencial, would rule out that it was some of the drugs that have been mentioned in recent days in this regard, such as benzodiazepines, liquid ecstasy or ketamine.

In the case of ketamine, for example, its permanence in the body is up to 14 days, while the other two, if injected, would cause an overdose whose subsequent clinical manifestations are clear. In addition, it must be taken into account that all of them need around 20 seconds to be injected correctly, so it is impossible that they have been administered in these cases in which the punctures reported are brief.

Read:  Lidl has some double-walled glasses that keep drinks cold or hot for longer (and due to their design, they will cause a sensation among your guests this Christmas)

Then? All this does not mean that substances are not being injected into the victims who have reported it, it is simply unknown which or which ones they could be because they leave no trace in their bodies. In fact, the experts point out that the capacity of the tests carried out on the complainants is limited, so there could be drugs that are not detected after several hours of being administered.

In addition, it is not unreasonable to think that these are attempts at chemical submission, since this has already been carried out through other methods in clubs in Spain, such as the adulteration of drinks. But the police have not yet concluded that this is the purpose of the punctures, so you have to be careful when making such a statement.

Background in other countries. This phenomenon is new in Spain, but not in Europe. The first known case dates back to October 2021 in England, from where it spread to the entire United Kingdom in a few months. In January, the British authorities had already registered 1,300 complaints of punctures in nightclubs and entertainment venues. France, for its part, has reported 800 complaints for the same reason.

In these countries, the constants were the same as now in Spain: puncture, dizziness or discomfort, no trace of foreign substances in the tests, or theft or subsequent sexual assault.

What to do if it happens? In the event that someone is the victim of one of these punctures, the authorities recommend that they immediately go to trusted individuals in case they feel unwell after a few minutes, or to the staff of the premises or the premises where they are. Next, it is necessary for the victim to go to a health center without delay without going home and, preferably, accompanied.

Once in the health institution, the accidental needlestick protocol will be activated and the need to administer HIV post-exposure prophylaxis will be evaluated. Toxicological analyzes will also be carried out on the victim as soon as possible and, if there are suspicions of sexual assault, the protocol established for these cases will be activated, according to El Periódico de España.