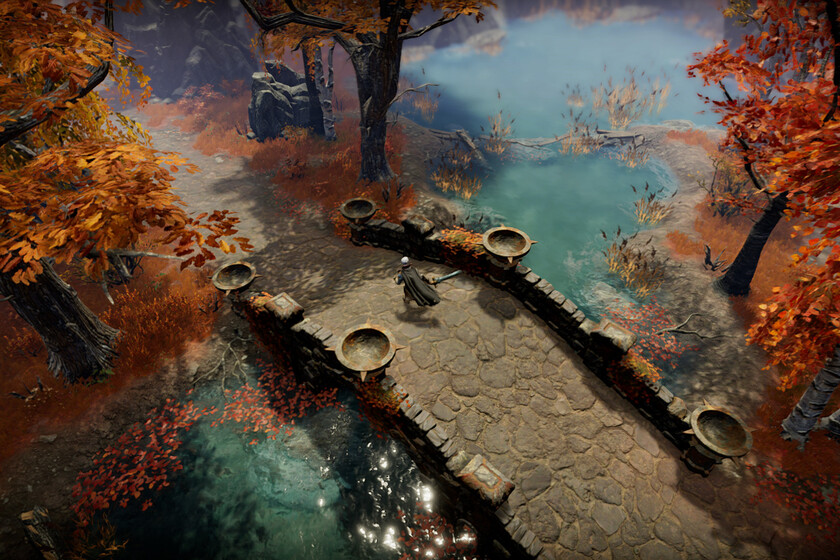 With over 70,000 players at launch, V Rising has become a huge hit on its arrival on PC, so console gamers are starting to wonder when they’ll be able to play V Rising. V Rising on PS4PS5, Xbox One, Xbox Series or Nintendo Switch.

This is how the creators of Battlerite also responded in an interview a few months ago, when V Rising It was just a promising vampire survival game with a lot to prove on Steam.

“Right now we’re focused solely on making an amazing PC experience, with controls and gameplay we can be proud of on this platform.

We’d love to see V Rising on other platforms in the future, but it’s not certain yet and we can’t promise anything at this point in development.”

Will V Rising come to PS4 and other consoles?

With its surprising launch in pcit is expected that since Stunlock Studios Take advantage of the wave to try to approach other platforms as well, but considering that the control system for now is limited to mouse and keyboard, it seems that it is not something that they have taken into account for this first phase.

With a team of just 30 workers, reaching the Early Access from pc in such good shape is already great news, so unless this little push has served to add muscle, or to attract the attention of those who can support that leap financially, it seems that we will have to wait calmly for V Rising come to consoles.