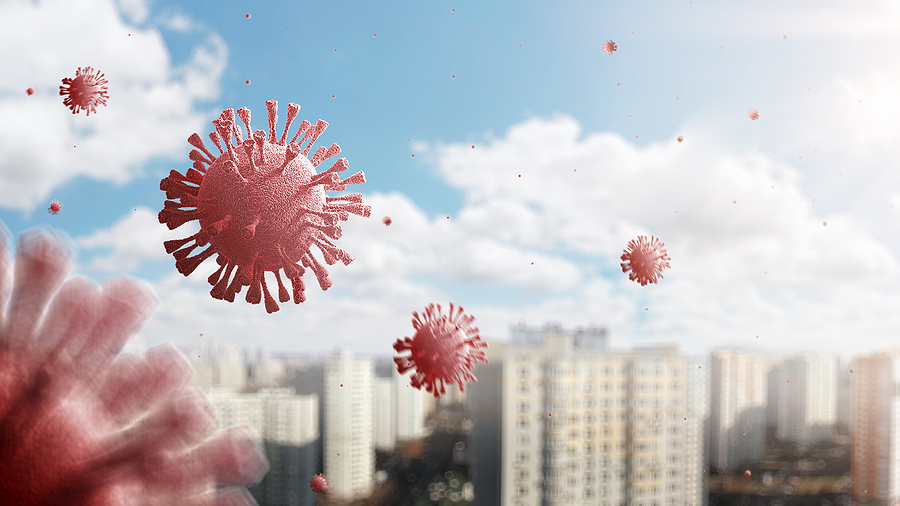 Since the beginning of the pandemic coronavirus new variants have not stopped appearing, each one more intrusive and infectious than the last. Delta, omicron, XE and alpha are some of them. And every time it happened, the first question that came to mind was: will current vaccines also protect us against this new mutation?

Although it is protected for a time from the virus thanks to vaccines, the fact that new variants appear means that its effectiveness is reduced over time. To address this problem, a new vaccine candidate called CoVPSA what tries to protect against all existing variants and against others that may appear in the future.

Index hide
1 A universal vaccine against all mutations
2 How has the development of the vaccine been?
3 A vaccine based on mathematical models

A universal vaccine against all mutations

CoVPSA has been obtained thanks to a supercomputer with a power equivalent to that of thousands of personal computers and the results have just been published in the prestigious journal Scientific Reports.

The technique consisted of running a complete programming algorithm continuously for several days, which resulted in a 22 amino acid sequence. This design method is based on the concept of lambda-superstring introduced in a previous study by teams from these institutions, a particularly suitable method for assessing the different mutations that the pathogen suffers.

In other words, not only one of the variants is considered, but that a peptide is obtained that sufficiently covers the epitopes of all the variants that have been appearing.

Thus, a vaccine is achieved that can grant resistance to all of them.

How has the development of the vaccine been?

It has been the result of multidisciplinary collaboration between two scientific institutions. First, the University of the Basque Country /Euskal Herriko Unibertsitatea carried out the preliminary theoretical study and the computational simulation of the chain of 22 amino acids that form the peptide of the vaccine.

Read:  "I do not boil my grandchildren", the controversial statement by Jorge Alcocer

Subsequently, the Investigation Institute Sanitary Marquis of Valdecilla (IDIVAL) and the Marquis de Valdecilla University Hospital de Cantabria were in charge of loading said peptide in the cells that initiate an adaptive immune response in our body. They were also in charge of carrying out the subsequent in vitro and in vivo biological tests. Positive results were obtained from these laboratory tests.

The article in the journal Scientific Reports explains that the discovery paves the way for possible clinical applications in the short and medium term to obtain effective vaccines against various types of diseases.

A vaccine based on mathematical models

You can also adapt and modify the method so that the vaccine protects against variants that may appear in the future. In fact, the research teams of the UPV/EHU and the IDIVAL institute are already working on it to anticipate events. They will take into account a mathematical model that reflects the probability of potential future mutations.

In this way, the vaccine would not only cover the epitopes of the different varieties of the virus that may currently be living together: also those of other mutations with more probability of occurring and that have not yet occurred. This is the main innovation brought by the use of lambda-superstrings. These computational mathematical studies are also being supported and financed by the Basque Center for Applied Mathematics (BCAM), “Severo Ochoa” center of excellence.

The next step is for both teams to run additional tests to build on the preliminary results. They are also working on the computational mathematical design of new vaccine candidates that take into account the latest variants of the virus..

Computational design with lambda-superstrings is also used with another Hepatitis C vaccine candidate for which, to date, there is no effective vaccine.

Mexico vs. Cuba: Which doctor earns more? In Mexico a tamale maker exceeds the salary

Release the opening of the Cyberpunk anime