Bullfrag
Home Technology Gaming what video games are on sale on Steam, Epic Games Store and... 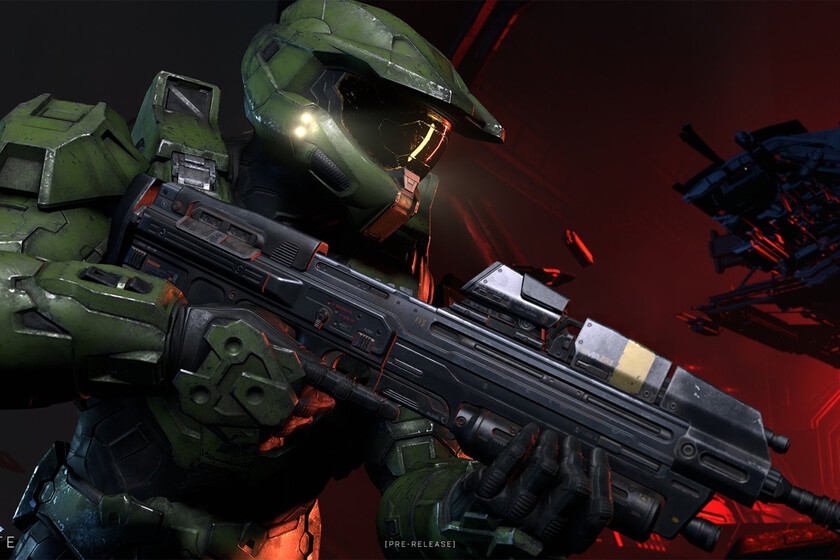 It is time to close the review of the release guide with the games to go on sale in December for Windows digital stores, such as Steam or Epic Store.

We are before latest PC video games of 2021 and with one that stands out clearly above the rest by assuming the return of the Master Chief. In addition, some exclusive (partial or total) typical of the perennial Windows and with other proposals sneaks in. indies that attract a lot of attention. Of course, as in PlayStation, Nintendo and Xbox, the launches crowd in the first weeks of the month.

Solar Ash arrives on day 5, the new from the Heart Machine studio, to which we owe the wonderful Hyper Light Drifter. That is why his second work should not be overlooked, where we now go to a very vertical and fast-paced world in three dimensions, adorned with pirouettes and giant enemies.

Out on PS5, PS4 and Epic Store

Chorus arrives on day 3, an atypical ship game by the creators of the saga Galaxy of Fire. In this case we have a strong narrative load with a dark touch in between and influences from Prometheus and Shyamalan to top off the cocktail for science fiction fans. If you liked Crimson Skies: High Road to Revenge, it has plenty of entry tickets to convince you.

Halo Infinite arrives on day 8, finally. 343 Industries has gone to great lengths to create the most ambitious Halo campaign, where highlights that open world to which renowned sagas such as Gears 5 and the last God of War joined years ago. The good thing is that its online multiplayer has been available for days as a free-to-play, in case you forgot. And with cross-play between PC and Xbox.

It comes out on the Xbox Series, Xbox One, Steam, and the Microsoft Store. And with Game Pass.

On the 15th, Aeterna Noctis arrives, a metroidvania developed in Spain that right off the bat can remind you of Hollow knight, as recognized by its authors, but which draws on many more influences, from Castlevania to Chrono Trigger, even through works by Studio Ghibli or Final Fantasy VI.

Out on PS5, Xbox Series, PS4, Xbox One, Nintendo Switch and Steam

Vertigo arrives on the 16th, the recreation in video game format of the work of Alfred Hitchcock. Or rather, “freely inspired” in the universe of that genius. And in charge of the Spanish Pendulo Studios (Hollywood Monsters, New York Crimes), so the expectation is maximum. Their motto poses a dilemma for us: Can we trust our mind? So there will be no shortage of topics such as obsession, manipulation or madness with flashbacks to try to separate reality from deceptive memories.

It comes out temporarily exclusively for PC

The Gunk arrives on the 16th, the new proposal from the creators of SteamWorld Dig exclusively for Xbox Game Studios. A game that takes us to an alien planet with different biomes, all of them dangerous because of the creatures that populate it and a slimy parasite that gives its name to the title itself. Image & Form has not shown too much gameplay, but it sure ends up surprising us.

It is available on the Xbox Series, Xbox One and the Microsoft Store. And standard with Game Pass.

All the games coming out on PC this month 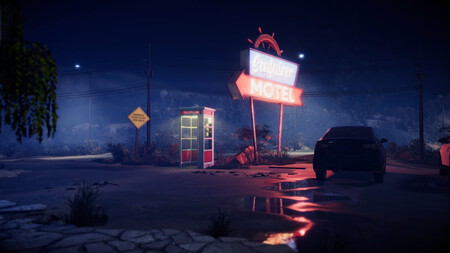 Here is a list with all the games that will come out on PC throughout the month of December, clarifying if they appear on Steam, Epic Games Store or other types of stores.

If a game is already to be reserved, we will put its price next to it.

As new dates are confirmed every week (and as many are modified), we recommend that you be aware of our Google calendar, where we update all the games instantly every day, specifying whether they come out physically or digitally. If you miss any, leave it in the comments.