what to expect from NFT and Blockchain registries in the future? 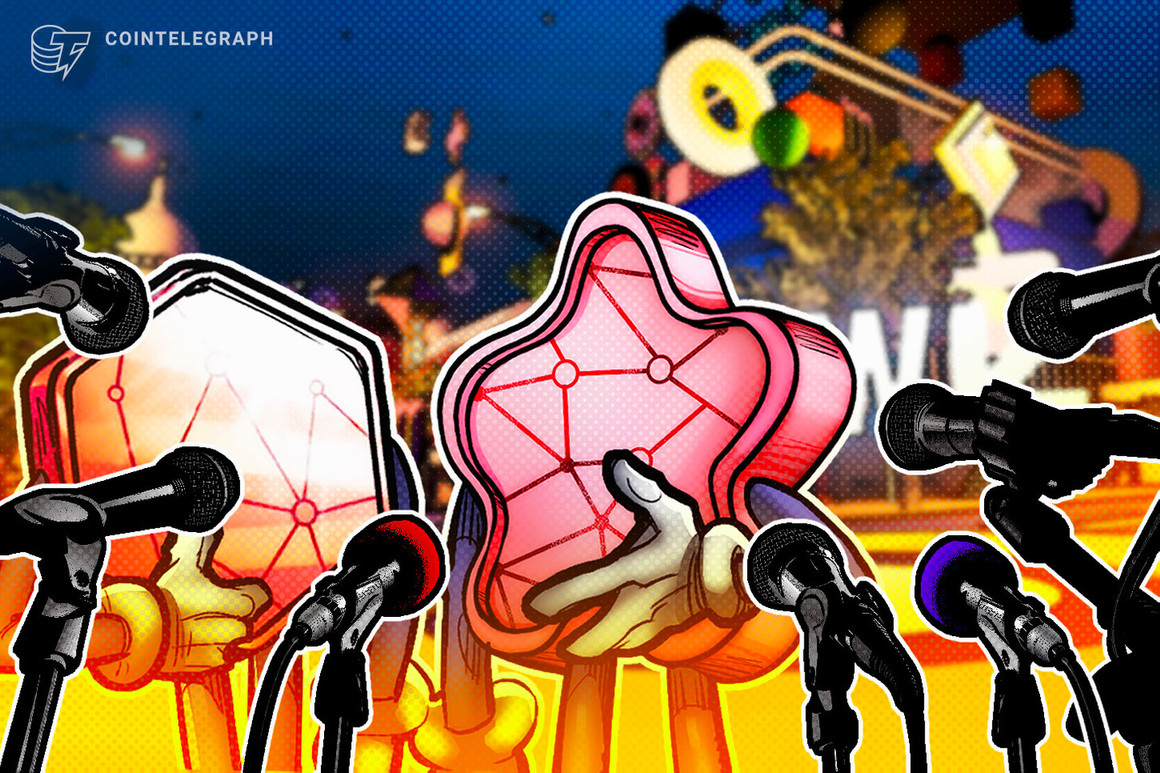 Despite the fact that the NFT ecosystem remains an unexplored universe, or rather a multiverse, with infinite possibilities, without a clear or unanimous direction, we know that this industry, although embryonic, experimental and pioneering, has filled the eyes of various social niches. . From big brands, institutional investors to football players, everyone seems to focus on this universe, even with the recent drop of almost 99% of daily transactions in some markets, such as “OpenSea”. However, what can we expect from him in the future in the new Economy?

Unlike the already mature cryptocurrency market or the established traditional financial environmentthe NFT market scenario, as we know it today, is at a highly speculative moment, with modest control compared to its potential, which significantly inhibits an evolutionary analysis. We depend on several variables that range from the growth of the user community, through the development of new experiences to its promotion in society, in different areas, so that it is something simple, accessible and without complications for the common end user.

Rodrigo Pimenta, CEO and founder of Hubchain Tecnologia, shows that in order to provide new experiences, in addition to their use for the acquisition of “JPEG works of art” with a view to their appreciation or their use in the games industry, we need to go to their origin: what does NFT mean? (“Non-fungible token”).

“Simply, in legal language, the Brazilian Civil Code, Law 10,406 of 2002, in its art. 85, establishes that ‘furniture that can be substituted by others of the same type, quality and quantity is expendable’. Therefore, NFTs are not fungible by definition. Given this, a question arises: what would happen if there was a large (decentralized) registry office that could register and guarantee ‘Proof of Existence’, ‘Proof of Possession’, ‘Proof of Authenticity’, ‘Proof of Participation’, ‘ Proof of qualification’, ‘Proof of copyright and trademarks’, ‘Proof of reduction of carbon emissions’, in short, all the necessary confirmations to guarantee an NFT? Also, what will it take for us to see mass usage? What can we expect from fully immersive experiences in this sector?“, said.

According to Pimenta, one of the most innovative and brilliant experiences of NFT, although it appeared a few years ago, in a hackathon, at the ETH Denver Convention, the POAP protocol “Proof of Attendance Protocol”initially developed on ETH, gained traction by evolving to an xDAI (Gnosis Chain) sidechain due to the high value of blockchain fees, which are proportional to the price of its assets, fully compliant with the ERC-721 (NFT) standard, with in order to popularize its use.

And what is your biggest differential? The reduction of rates.

“For example, 500 transactions cost only $0.01 with the protocol. This new trend of NFT POAP was created to celebrate and record participation in a certain event, but the future shows that this can be extrapolated beyond proof of attendance, such as event tickets/entrance tickets, vaccination certificates, certificates of steps completed in games or gamification of some activity, for example, in addition to endless other possibilities”, explains Rodrigo.

Another brilliant NFT experience is the use of the protocol “Soulbound Tokens” (“SBTs”) -designed by one of the creators of the Ethereum network, Vitalik Buterin, in May 2022- that would give another dimension to its use in decentralized societies, functioning as credential authentication (and “reputation“) of users, going to the use in the management of wallets to save decentralized data of users “User Data Saving“, certification of user data of any nature, such as medical, laboratory, university diplomas, exclusive and unique certifications whose main characteristic is non-transferability, although revocable.

Pimenta also reaffirms that it is becoming increasingly clear that one of the best strategies for action in the new Economy, which focuses on strengthening brands, with the user at the center and owner of their information, would be to bet on the universe of experiences ”NTFs. POAP” Y “Soulbound NTFs” together with Blockchain (decentralized) notaries, expanding and generating new experiences, passive and active income for users and companies with enormous cost reduction, attracting and generating new disruptive businesses, aligned with the concept “Web3”, planned for the coming years.