By DominicAugust 15, 2022No Comments2 Mins Read 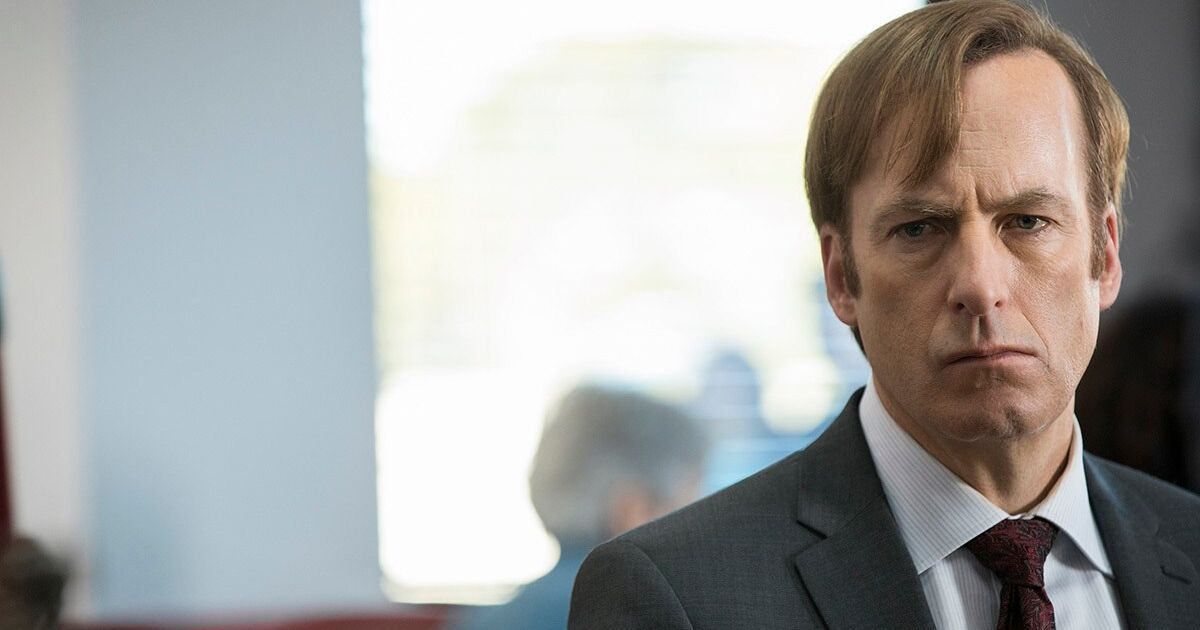 Fans from all over the world are aware of this last season that was divided into two parts to give it a little more flavor to enjoy the outcome of the story of the peculiar lawyer Saul Goodman, who is dedicated to legally defending drug traffickers in particular, although he does not skimp on all sorts of criminals in general.

Every Tuesday a new episode is released through Netflix, this may vary depending on the time slot in Mexico.

For Central Mexico time (Mexico City, Monterrey, Guadalajara, Mérida) it is at 2 am
The premiere is seen in Pacific time (Ciudad Juárez, Culiacán, Chihuahua, Mazatlán) is at 1 am
In the case of the northwest, it can be seen at the stroke of midnight (Tijuana, Hermosillo, Mexicali, Ciudad Obregón).

Since every Tuesday we will have a premiere on Netflix for five weeks, this is how they will be presented:

So it will be in August that the story that has made its way since 2015 with a powerful and action story on the small screen will be finished, until now there are few productions of the genre that manage to last so long.

Where to watch Better Call Saul?

Until now the transmission of the series is exclusively through the Netflix platform.