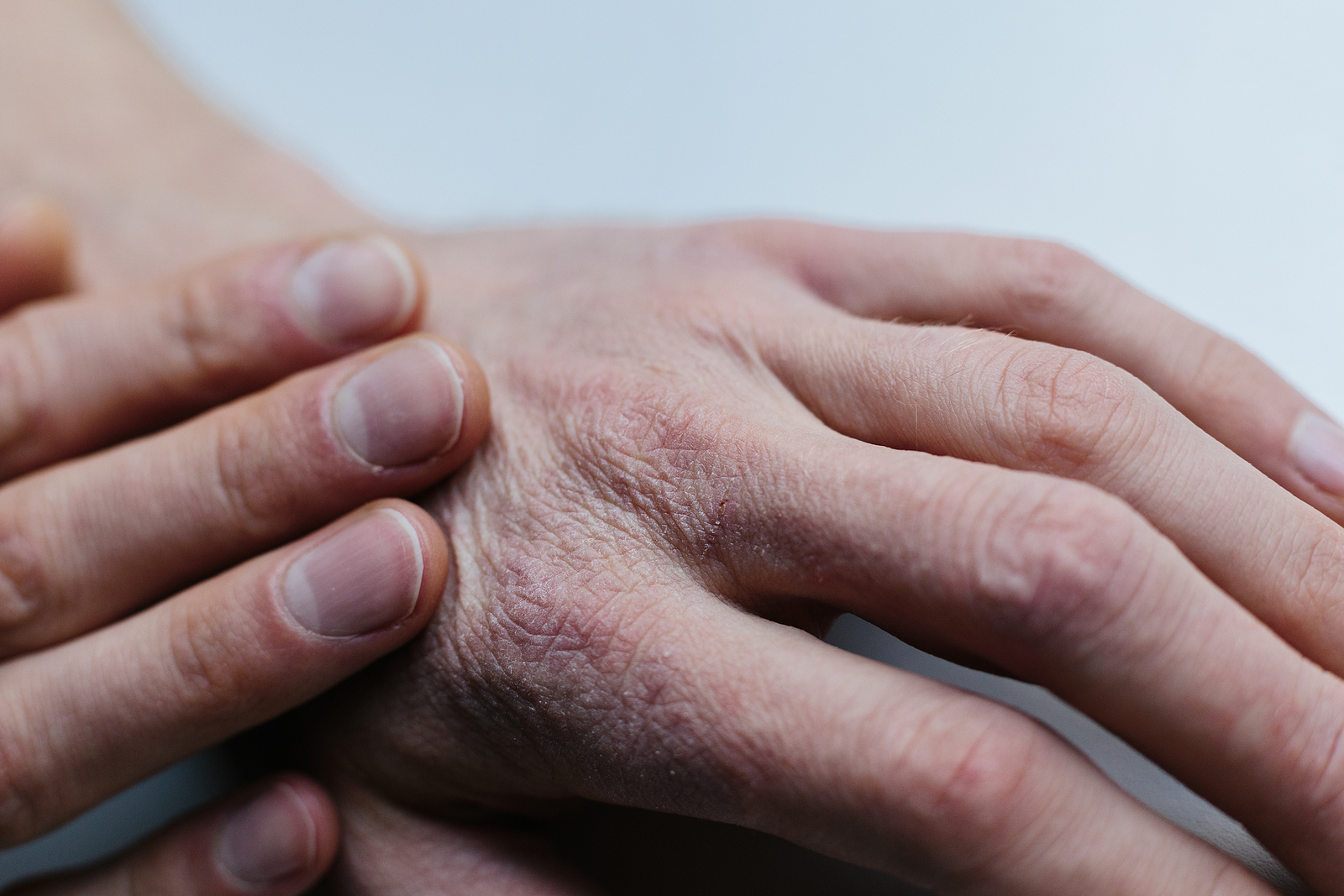 The autoimmune disease occurs when the body’s natural defense system cannot tell the difference between its own cells and foreign cells. Which causes the body to mistakenly attack normal cells. There are more than 80 types of autoimmune diseases that affect a wide range of parts of the body.

They are especially incident in the female population, and can appear at any time in life. Of course, there is a strong genetic component. So if a relative has already suffered from an autoimmune disorder, we are more likely to suffer from it.

There are some signs that can indicate that our body is being affected by an autoimmune disease. Although it should be the doctor who guides us about the possibility of suffering from these diseases.

The most common autoimmune diseases in women are:

Read:  what they are, why they occur and everything you need to know about training when they appear

Why does the immune system attack the body?

Doctors don’t know exactly what causes the immune system to behave this way. However, some people are more likely to develop an autoimmune disease than others.

According to a 2014 study, women are twice as likely to get autoimmune diseases compared to men: 6.4 percent of women compared to 2.7 percent of men. The disease begins during a woman’s childbearing age (between 15 and 44 years).

They suspect that environmental factors such as infections and chemical exposure could also be involved.

Because the incidence of autoimmune diseases is increasing, the researchers suspect that environmental factors such as infections and exposure to chemicals or solvents may also be involved.

The “Western diet” is suspected to be another risk factor for developing an autoimmune disease. Eating high-fat, high-sugar, and highly processed foods is thought to be linked to inflammation, which may trigger an immune response. However, this has not been verified.

A 2015 study focused on another theory called the hygiene hypothesis. Due to vaccines and antiseptics, children today are not exposed to as many germs as in the past. Lack of exposure could make the immune system prone to overreacting to harmless substances.

PAHO sees uncertain date on which infections in Mexico will drop

FDA approves Rinvoq for the treatment of atopic dermatitis