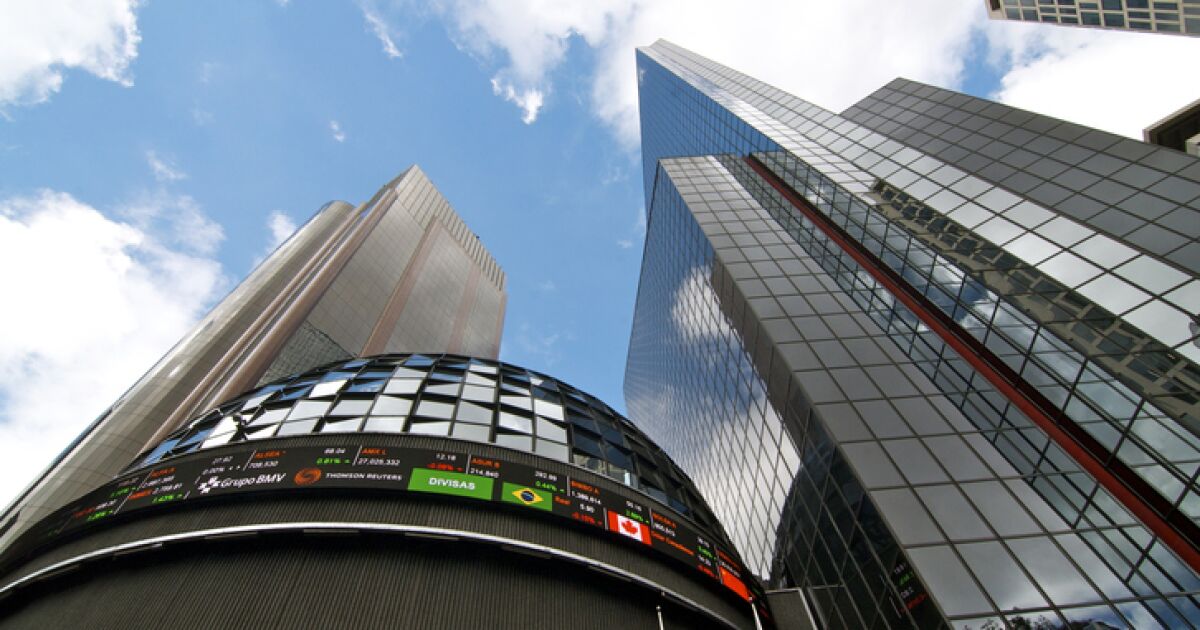 Monex foresees that the IPC, the main index of the Mexican Stock Exchange (BMV), will reach 58,000 points by the end of the year, which represents a potential increase of around 10%. Although there are additional risks to consider, “the factor that could generate greater risk in the Mexican stock market is the uncertainty generated by unorthodox economic policies. The capital market in Mexico could be limited by the greater perception of risk over Mexico, if the electricity reform is approved, “Banco Base said in a document.

In an analysis of the 50 largest companies by capitalization value of the Mexican Stock Exchange, 10 firms stand out whose shares meet two conditions: a potential increase of more than 20% at the end of 2022 and a low valuation compared to their average of the last five years. They are Liverpool, La Comer, Bachoco, Kimberly Clark, Grupo México, Peñoles, Televisa, Pinfra, Orbia and Alpek.

For the valuation, two of the most common ratios were taken, the price / earnings and price / book value. The first compares the price of the shares with the profits generated by the company. The second ratio (P / BV) compares the price of the share against what the company is worth, its assets and liabilities. In both cases, a comparison was made against the average of the last five years to show whether a stock is cheap (below its average) or expensive (above its average).

Of the 10 most attractive companies, four are from the consumer sector. There are three elements that will be benefiting this sector. The first is that economic growth is expected to continue this year. The second is the inflation issue: “Consumer staples companies position themselves relatively quickly in the face of higher inflation. If the costs of the products increase, the companies will pass on those higher costs to the final consumer, keeping the margins stable ”, explains Carlos Hernández, an analyst at Masari. And the third factor, the specialist points out, are valuations, since consumer discretionary companies were among the hardest hit at the beginning of the pandemic and, although they recovered a part in 2021, their share prices are still at a level. relatively low. According to the analysis of Expansion, the valuations of these companies are between 20% and 80% below their average of the last five years.

Read:  Windows 11 will be faster than Windows 10 on the same hardware