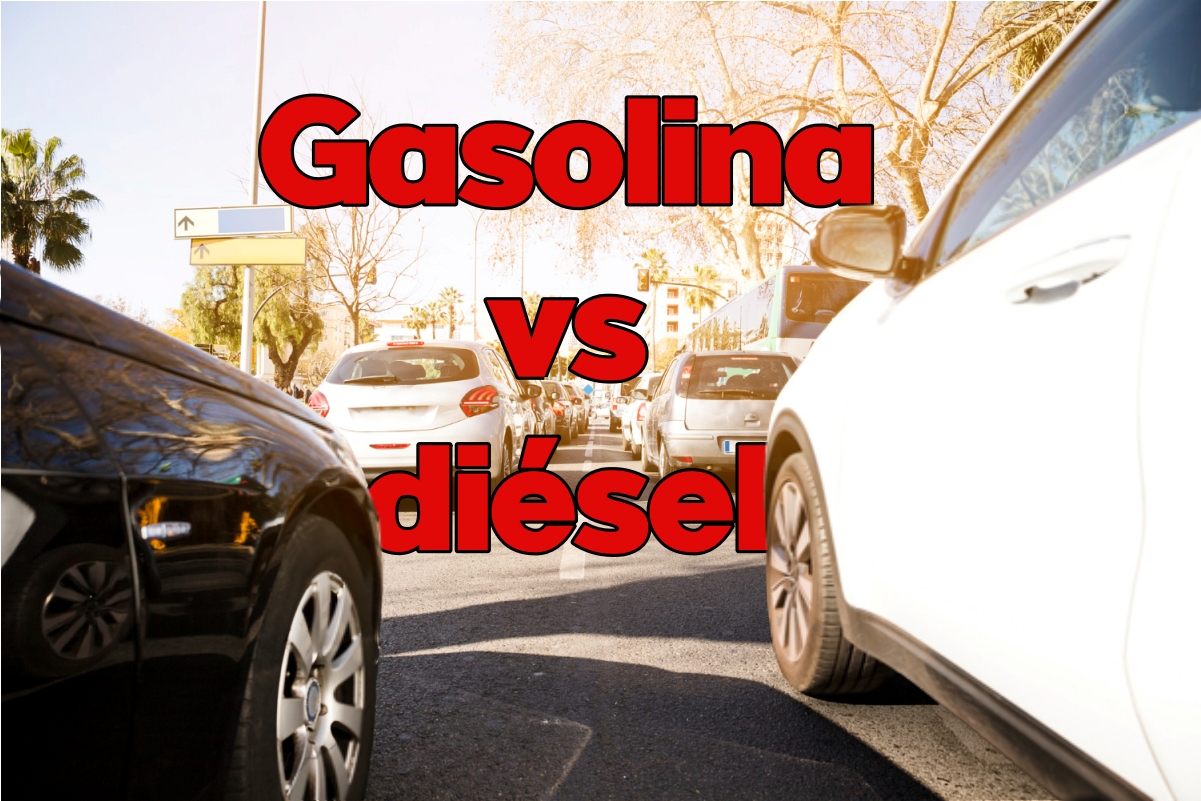 In the midst of a crusade against combustion engines, there are many who still cannot access an electric car or zero emissions. So, what cars with a thermal engine pollute less?

All cars that include a combustion engine are doomed to disappear. Or, at least, that is what the administrations intend.

But, until not too long ago, they were the diesel cars that were persecuted to the point of being designated as more polluting than gasoline engines. What is true in here? This is what we are going to analyze.

Index hide
1 CO₂ emissions
2 NOx emissions
3 What devices do cars have to reduce pollution
3.1 The 5 electrified technologies that cover all mobility needs in 2022

As we all know, a gasoline engine tends to consume more fuel than a diesel engine, so it already starts at a disadvantage.

Beyond that, combustion, that is, the mixture of air and fuel inside the cylinder of an engine, generates as a result carbon dioxide (CO₂) and nitrogen oxides (NOx)among other gases and particles.

The first of these, CO₂, is a greenhouse gas Although it is not harmful to the human body, it does have a harmful effect on the environment. This is because it is very difficult to remove from the atmosphere, thus producing heating as its concentration in the atmosphere increases.

Gasoline engines emit a higher percentage of CO₂ than diesel engines. This is due to the composition of the fuel, since in the case of diesel there is a greater presence of carbon atoms.

Unlike CO₂, nitrogen oxides they are quite harmful to people’s health. These are generated as a result of imperfect combustion, which in practice always occurs in a combustion engine.

These particles are toxic and their high exposure can cause cancer. It also destroys the ozone layer of the atmosphere and causes the cloud of pollution so characteristic of cities.

Its presence in the gases resulting from combustion increases when the mixture is poor due to excess oxygen. Something that on many occasions the electronic devices of the vehicles force to reduce fuel consumption.

NOx, as a general rule, are more present in diesel enginessince these reach higher pressures.

What devices do cars have to reduce pollution

As the European Union and other administrations have tightened their laws regarding polluting emissions from vehicles, manufacturers have had to devise devices that allow them to comply with them. They are the following:

The 5 electrified technologies that cover all mobility needs in 2022

Taking into account all this information and the data associated with modern vehicles, we can say that, in general, a diesel car offers better figures in terms of CO₂ emissions and solid particles, although it is more polluting in terms of carbon oxides. nitrogen (NOx).

That is, the statement that a diesel car pollutes more than a gasoline car it is not true nor can it be cast categorically. It will depend a lot on the car in question and the age of its mechanics.