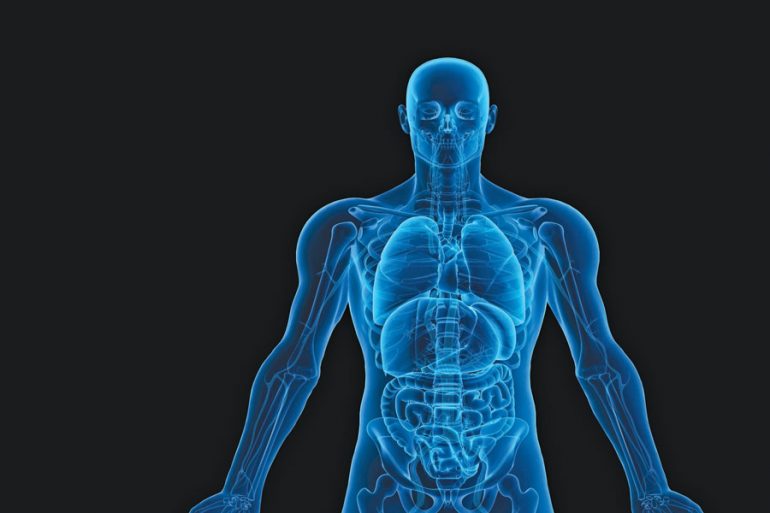 Each part of our body is important. But this has been subjected to a process of thousands of years of evolution, so within the transformations that it has had, we find that certain organs have adapted for survival in the constant change of environments, while others have lost the original function to which existed. What parts of the body are expendable?

The case of the kidneys is emblematic: if one of the two fails, the other can carry on with the workload. Instead, there are bones and muscle extensions that, we could say, are only taking up space. Below you will see some parts of our anatomy whose absence, caused by the most diverse circumstances, perhaps we would not miss.

If you were left with only one half of the brain, the other would be reorganized to also assume its functions. The sight and limbs of the excised side would be weakened, but it would be a matter of getting used to it.

They are the focus of infections when we are children after three years, so they are usually removed to prevent disease.

Unless you are a woman who has decided to have children and use the nipples to breastfeed, they really only serve as decoration.

Impossible to live without him, but if he were reduced by some surgery or accident there is nothing to worry about; It is able to regenerate to its original size.

If for any clinical reason it is removed, it will be necessary to take thyroid hormone replacement pills for life.

Read:  Most common side effects in children after the second dose

With one of the two (or even only one part) it will be enough to continue breathing. Of course you will not have the same capacity, but it will be very useful.

We need it because it stores bile, which helps us digest fats and vitamins. But in case a gallstone or other condition damages it, there is no choice but to remove it, without major consequences.

Not even doctors know exactly what it is for, so when igniting dangerously, it is best to do without it as soon as possible.

An extraordinary medical situation, such as cancer or a congenital disease, would deprive us of this food storage organ. Connecting the esophagus with the small intestine would imply a radical change in your eating habits, but you would survive.

There has to be a good justification to remove this viscera. You can live without it, however you would be exposed to bacterial infections because it is a producer of antibodies.

Another advantage of having two copies of the same model is that one is enough for everything to work properly, as long as you lead a healthy life.

From the evolutionary point of view, these small bones are the vestiges of an ancestral tail, which of course we no longer use.

Ovaries, uterus, in the case of women; testicles and prostate, in men. Without them you can lead a normal life, although individuals could not reproduce sexually.

The truth is that it does not have to hold any weight, so it is not very helpful to say.