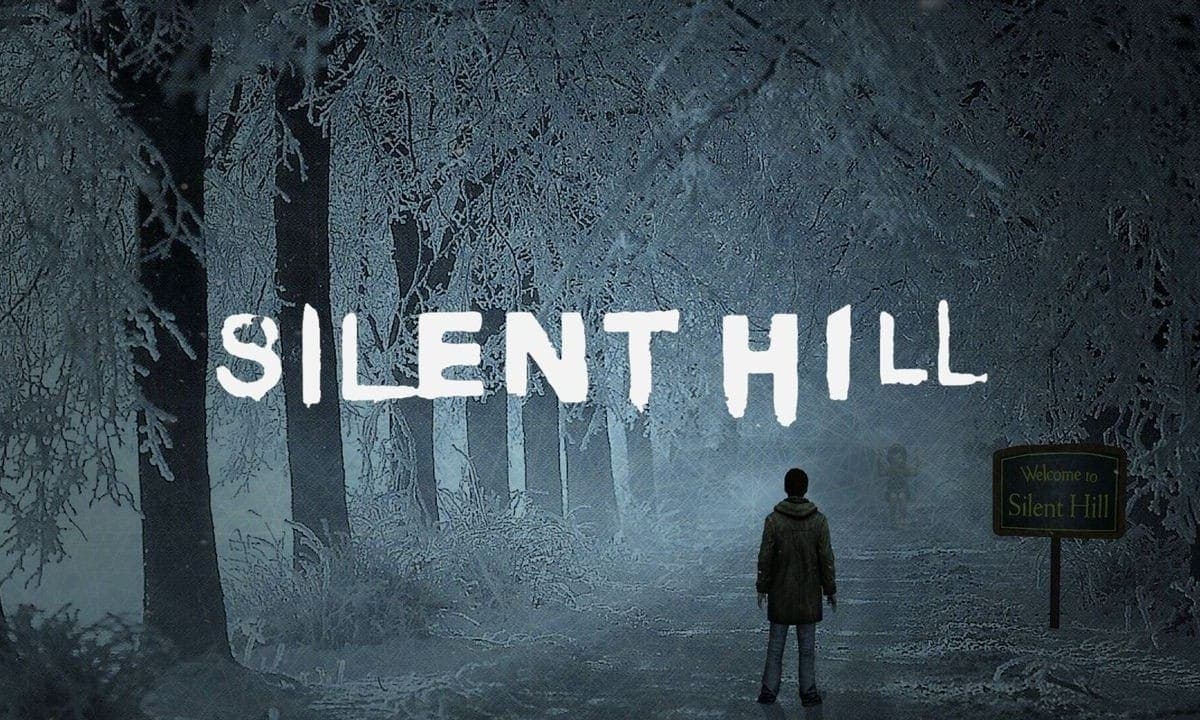 For quite a few months ago, an interesting number of rumors and leaks seemed to make the return of Silent Hill clear through new installments. As expected, most fans did not trust that this would happen, until a few days ago, when the well-known Christophe Gans, who was the director of the first Silent Hill movie, confirmed development of new Silent Hill games both by Konami and other development teams.

Even with this reliable information, many were still doubting, but just a few minutes ago, the doubts that could remain in the air have completely disappeared, since Konami has announced that Silent Hill is back and its future will be revealed at an event which will take place on October 19 at 11:00 p.m. (Spanish time). So now, with all the attention on this event, from the SomosXbox newsroom we have asked ourselves, what new Silent Hill games can Konami announce?

An image of the new Silent Hill is filtered

Konami has not given details about this reveal event, other than that we will have the latest updates on the Silent Hill series. Although, seeing that up to 3 new Silent Hill have been leaked in recent months, there is no doubt that the possibility of knowing more than one project is real.

We believe that Silent Hill The Short Message It will be the new installment, since it is the only one that has been qualified, in this case by the South Korean video game classification body. On the other hand, after the statements of Christophe Gans, there are high chances that Konami will show the world the long-awaited Silent Hill 2 Remake, which is being developed by Bloober Team, Gans confirmed a few days ago. Finally, a supposed third project would be the remake of the first installment. Now we only have to wait for October 19 to find out if the new or new Silent Hill will arrive on Xbox Series X | S.

Read:  Xbox updates its browser store to integrate xCloud and other news, for now it has only reached Canada