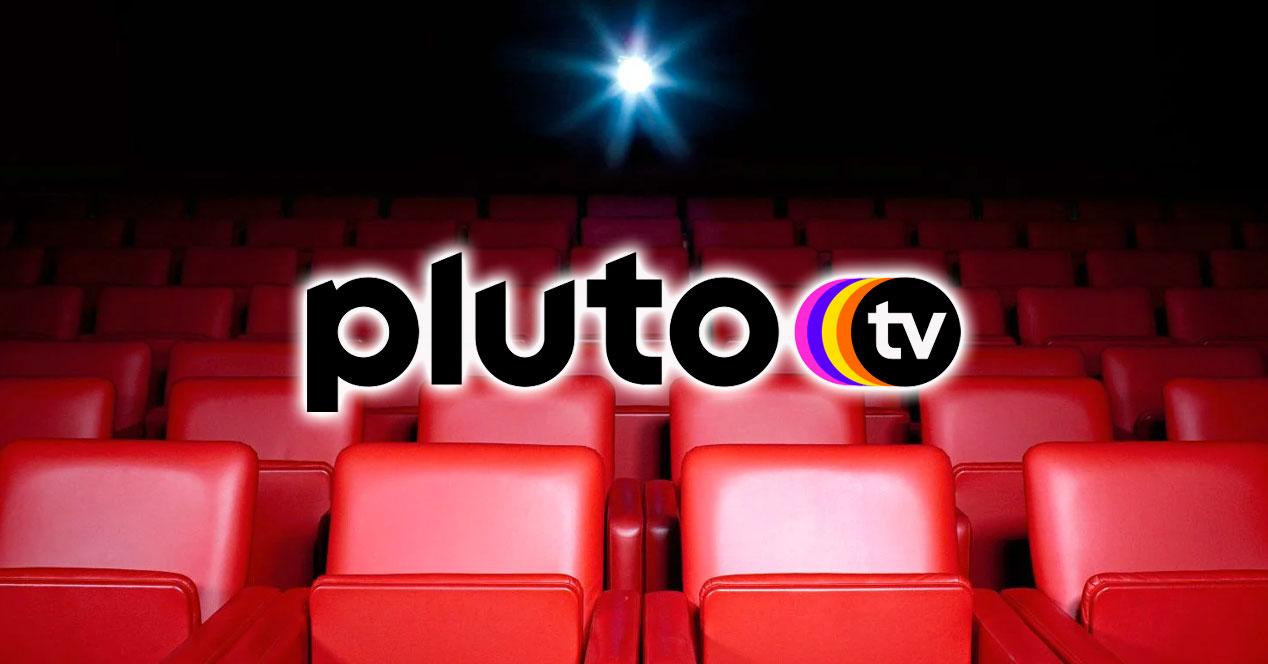 Pluto TV is one of the platforms where we can watch channels or live television for free, but it also has content on demand in the form of movies. Let’s say it could be a free Netflix, HBO Max or Disney + in which the main difference is that the platform includes ads. It was the first AVOD (advertising-based video on demmand) platform to arrive in Spain and these are some of the films that are worth seeing from its catalog.

The Pluto TV catalog is not as extensive as it happens in other payment platforms such as Prime Video, Netflix, HBO Max …, but it is free and we do not even need to register to access its content. We can see their channels live, content on demand through the website itself and by downloading the app compatible with Android, iOS or Fire TV Stick devices, among others. If you go to the tab “On Demand” you can choose what to see and when. Among the films that are worth watching on Pluto TV you will find all kinds of genres: action, comedy, crime and mystery and classic cinema, among others.

In the section of classics or through the search engine You can find this romantic comedy starring Rachel, a modern and intelligent woman whose only priority is her diplomatic career at the American Embassy. Rachel lives in Mexico, but is going to London. At his farewell party, he ends up fainting in the middle of the street after drinking. Luckily for her, she will be rescued by a mariachi who will completely change her plans.

Bel Ami, Story of a seducer

Based on the novel by Guy de Maupassant and starring Robert Pattinson, Christina Ricci or Uma Thurman. The protagonist is Georges Duroy, a young man who dreams of being a journalist, but does not have enough talent. His arrival in Paris and his physical attractiveness will make him rise socially to achieve his goals. A very suitable title if you are a lover of journalism and literature.

For lovers of classic cinema, Pluto TV has available the movie Hamlet in which Claudius murders his brother, Danish network, to occupy the throne. Prince Hamlet will see the spirit of his father demanding revenge that will lead him to hire actors to represent the murder of the king at the hands of his brother to see the reaction of his uncle.

Among the most watched movies on Pluto TV is Winter’s Bone, where Ree Dolly, a 17-year-old girl, will look for his father after he offers the family home that will allow him to get out of jail and disappear completely. Will Ree find her father? Finding him will be vital to her and her family, as Ree lives with her ailing mother and two young brothers.

A film directed by Bryan Singewr and starring Tom cruise that takes place in full WWII in which a group of high-ranking German commanders will develop a plan to kill Adolf Hitler in order to harness the power of the military commanders and thus be able to end the war.

Pluto TV also has Spanish titles like Paella Today. A film that was released in 2017 and that is about a paella contest that takes place in Valencia. A comedy that will lead to a love triangle, since Pep and Vicent, two Valencian friends, will be attracted to the same woman. Paella Today follows the basic airs of a Spanish comedy, ideal to watch with family or friends.

And this would be a selection of the movies that are worth watching on Pluto TV. Which is your favorite?