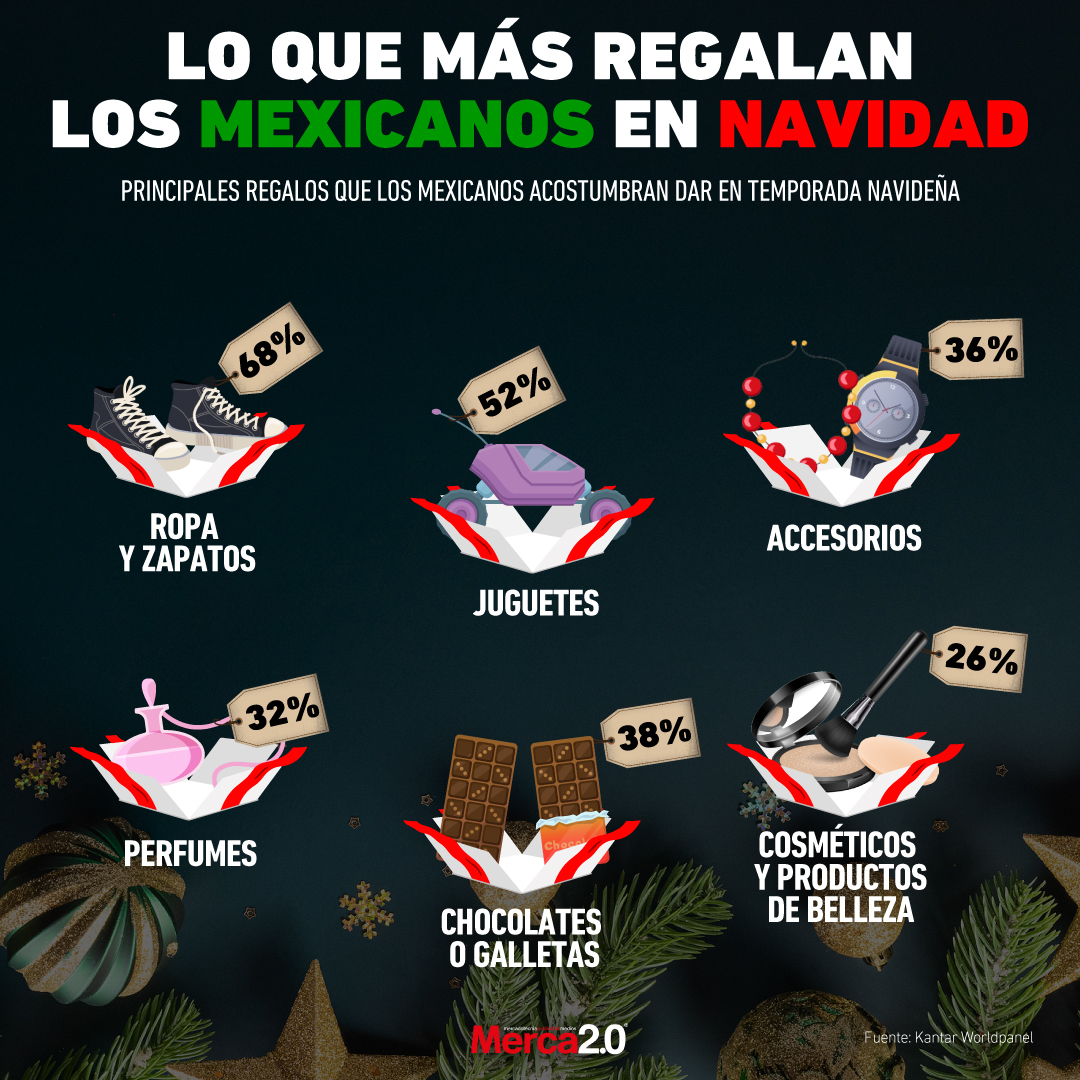 For Mexicans, the Christmas season is one of the most important dates on the calendar; a festivity in which the expenses usually exceed more than the account.

The festivities, as such, can be said to start from December 12 to January 6, a period known as Guadalupe-Reyes, where events such as posadas, Christmas dinners, gift exchanges, among others, take place. expenses, which are added to the strongest of the month: Christmas and New Year’s dinners.

On the other hand, let’s not forget the traditional Christmas tree, which, year after year, is one of the most important decorative items in homes.

In this sense, it should be noted that, according to the macro-survey Statista Global Consumer Surveywhich took place between October and November 2022, 90 percent of homes in Mexico say they will put up a Christmas tree this year.

Undoubtedly, we are talking about one of the dates where the most expenses are generated, as revealed by the promotions page Picodiwhich indicates that, in Mexico, the disbursement per capita It is for a total of 368 dollars, that is, about 7,250 Mexican pesos.

Now, according to what Picodi indicates, 56 percent of the expenses of Mexicans at Christmas are spent on gifts for both family and friends, but what is the most common gift?

A recent Kantar Worldpanel survey titled “What will Christmas be like for Mexicans?“ has released the list of the most popular gifts for Mexican consumers during the holidays.

According to what said survey indicates, and as shown in the graph deposited above, around 68 percent of the interviewees said that they would give away clothes or shoes at Christmas, while 52 percent assured that their income would go to the purchase of toys

Read:  Vladimir Putin calls for a ceasefire for Orthodox Christmas, but Ukraine rejects it

Transform your habits at work with this Misik product