Bullfrag
Home Uncategorized What materials has graphene replaced? (or will substitute) 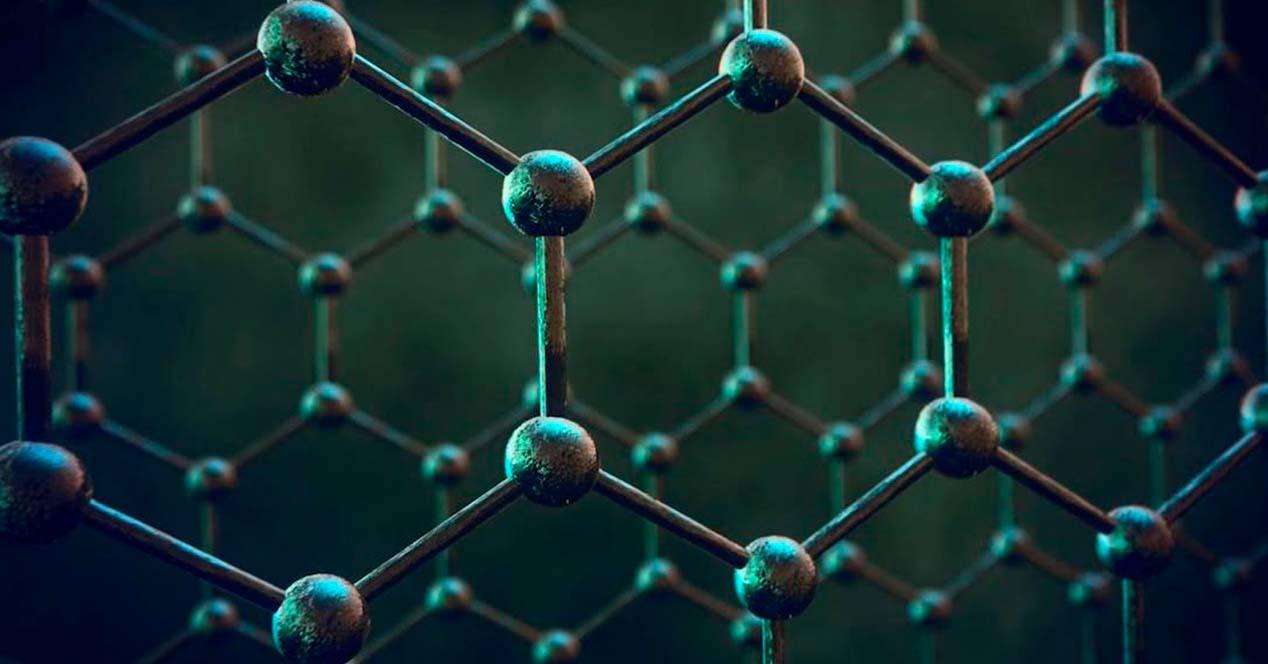 It is not a material of the future because it has been working with it for years, but its development is slow and not economical, which is why at the moment applications take time to become a reality, although we are already talking about the materials to those it is replacing or will replace in the future.

Materials that graphene can replace

Graphene has many characteristics that make it a recommended material for all kinds of uses and applications. Two Russian researchers Andréy Gueim and Konstantín Novosiólov came to isolate graphene from graphite at the University of Manchester in 2004. These are some of the materials in which graphene has best features and that it could replace completely in the future.

Graphene is 200 times stronger than steel with the advantage that it has the density of carbon fiber and is five times lighter than aluminum. In addition, it is an excellent conductor of electricity so everything indicates that it can be a perfect substitute for steel when making tools, mechanical utensils, industrial machines, etc.

Due to being a material unbeatable driver And consuming much less energy and heat, graphene can be a perfect substitute for silicon. Electrons move through it 200 times faster than silicon. Silicon is currently the material found in the chips that govern our electronic devices. The possibility that graphene ends up replacing silicon opens the door to a revolution in the tecnologic world and in the manufacture of processors, integrated circuits, among other things.

Read:  Amazon has stock of GIGABYTE RX 6800 AORUS GPUs for a limited time!

Carbon fiber is a fiber made up of fine filaments composed mainly of carbon. Material that is usually used to give lightness to sportswear, paddle tennis rackets or bicycle components. Graphene when considered a very light material It could also be considered a great substitute for carbon fiber. In the case of the textile industry, graphene can also provide high tolerance to ionizing radiation.

Graphene-based additives could improve aircraft performance. It is capable of converting carbon dioxide into liquid fuel, so it could be a revolution in the world of fuels if lines of research continue to be opened in this area.

One of the main fields where we can most enjoy the use of graphene is in batteries since it will allow us to have up to ten times more capacity and it will reduce loading times. Sometimes it gives us the feeling that with lithium batteries we do not have enough and we live attached to an external battery. At the moment graphene has not yet been used in this field because using graphene batteries in mobiles would entail a higher cost.