Bullfrag
Home Entertainment What is the most powerful symbiote in the Venom universe? 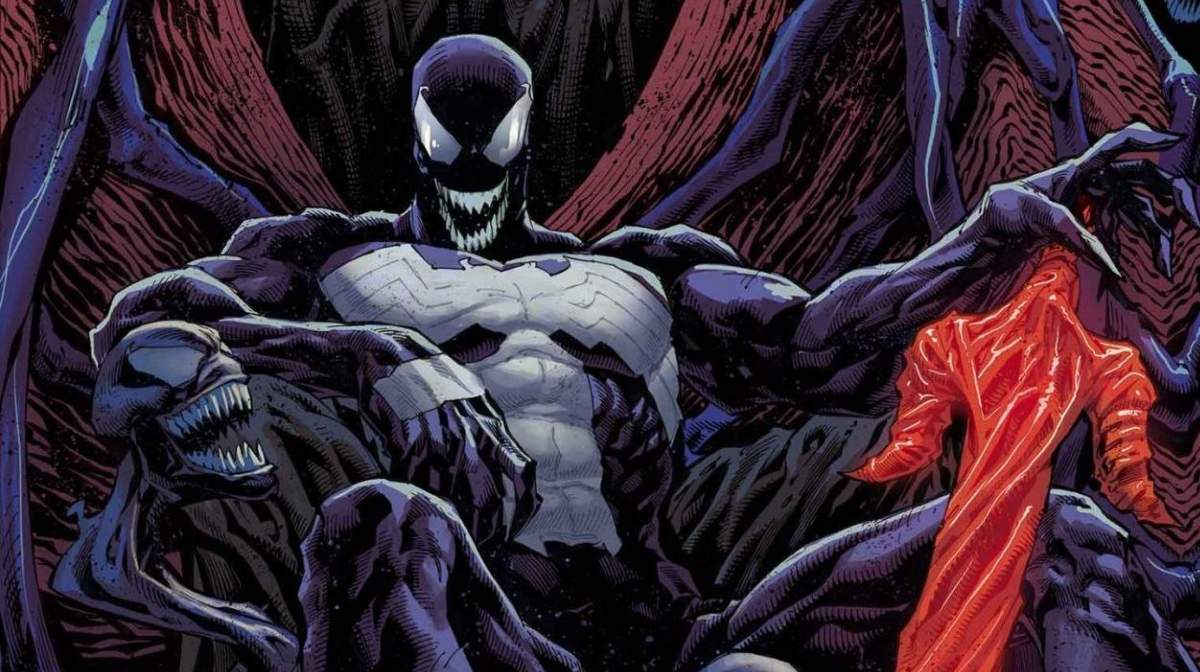 Carnage is one of the most dangerous characters in the Venom Universe, but he is not the deadliest. What is the most powerful symbiote?

The long-awaited movie Venom: Let There Be Carnage will show for the first time on the big screen one of the many variations that exist in the comic book world of the symbiote that turned Eddie brock in the fierce Venom. But is Carnage the most dangerous of these alien parasites? What is the most powerful symbiote in the Venom universe?

What is the most powerful symbiote in the Venom Universe?

Since Venom’s appearance as an out-of-this-world organism that attaches itself to an Earth being to form a single entity, in number 252 of The Amazing Spider-Man, the Marvel Universe has received different kinds of symbiotes that, in one way or another, turn the world upside down.

For example is Anti-Venom, a synthetic symbiote created with Venom remnants and white cells supplied by the energy of Martin Li (better known as the Mr. Negative). They are also Mania, capable of enslaving others after infecting them with its parasite; Scorn, a mixture of symbiote and technological matter that can be linked with machines; Agonin, which can generate metabolic acid and, of course, Carnage, Venom’s first descendant known for his instability and hunger for blood.

There have also been curious combinations of the Klyntar with other famous characters from the Marvel Universe, including Red goblin (product of the union of Green Goblin and Carnage) and Gwenom (the rugged mix of Gwen stacy and Venom).

However, none of these characters can compare their abilities to those of the god. Knull, who has not only fought the most powerful beings in the Marvel Universe (the Celestials), is also solely responsible for the existence of the symbiotes.

Who is Knull and why is he the most powerful symbiote?

Introduced in the sixth installment of Thor God of Thunder And featured in all his glory in Venom Issue 3, Knull is perhaps the greatest supervillain whose existence has gone unnoticed by most lovers of illustrated adventures.

Also read: What are the powers of Shriek, the new Marvel villain in the cinema?

The character, created by Donny cates and Ryan stegman, is a dark god born after the sixth iteration of the cosmos who, before the appearance of the Celestials to create a new repetition of the universe, decides to attack them with All-Black, an extraterrestrial parasite that can enter any organism and take possession of it; yes, the first symbiote.

Read:  Lucifer: we explain the end of the series

Although his plan to attack the ancient supreme entities is not entirely successful, Knull begins to occupy the symbiote to distribute himself throughout the worlds, attack his enemies and even forge an armor of his new creation. In addition, he started an army of symbiotes with which he seeks to spread his domination and prevent the light from reaching his kingdom of darkness.

Among the many powers of this symbiote emperor are possessing superhuman strength and speed, manipulate dark energy, the shades, the fire and the constituent matter, as well as create and master your Klyntar cells. It also has the ability to change shape And power self heal.

Of course, Knull’s reign of darkness could not be infinite and in the latest installment of the series King in black It is discovered that the deity disappeared from the universe after being taken by Eddie Brock to be consumed by the Sun. In spite of everything, we could expect one more surprise from Knull, since its author has assured on more than one occasion that he has not died.

After turning the page and sworn in as protector of the innocent, Eddie brock and his alien symbiote stalk the streets of San Francisco delivering justice by their own hand! And this will turn into a veritable “who’s who” of Spider-Man’s deadliest foes – when Venom go head to head against Punisher, Juggernaut, Demogoblin and Morbius, the living vampire!

But when Eddie Brock unites with another parasitic life form, will he succumb to madness …? Or will he manage to conquer his internal enemy?

Learn the story behind the most famous symbiote in the Spider-Man Universe at Venom: the enemy within, a compilation by SMASH and Marvel Comics México that includes Venom: Funeral Pyre # 1-3, Venom: The Madness # 1-3, Venom: The Enemy Within # 1-3 e Incredible Hulk & Hulk # 1, a rare and never before seen reimagining of the showdown between the dark villain and the ever incredible Green Goliath written by the legendary author Peter david.

The best versions of Carnage in Marvel history

Tom Hardy celebrated his birthday at the Venom 2 premiere

Venom: Let There Be Carnage boasts a spectacular moving poster

Prodecon launches chatbot to advise taxpayers in processes with the SAT