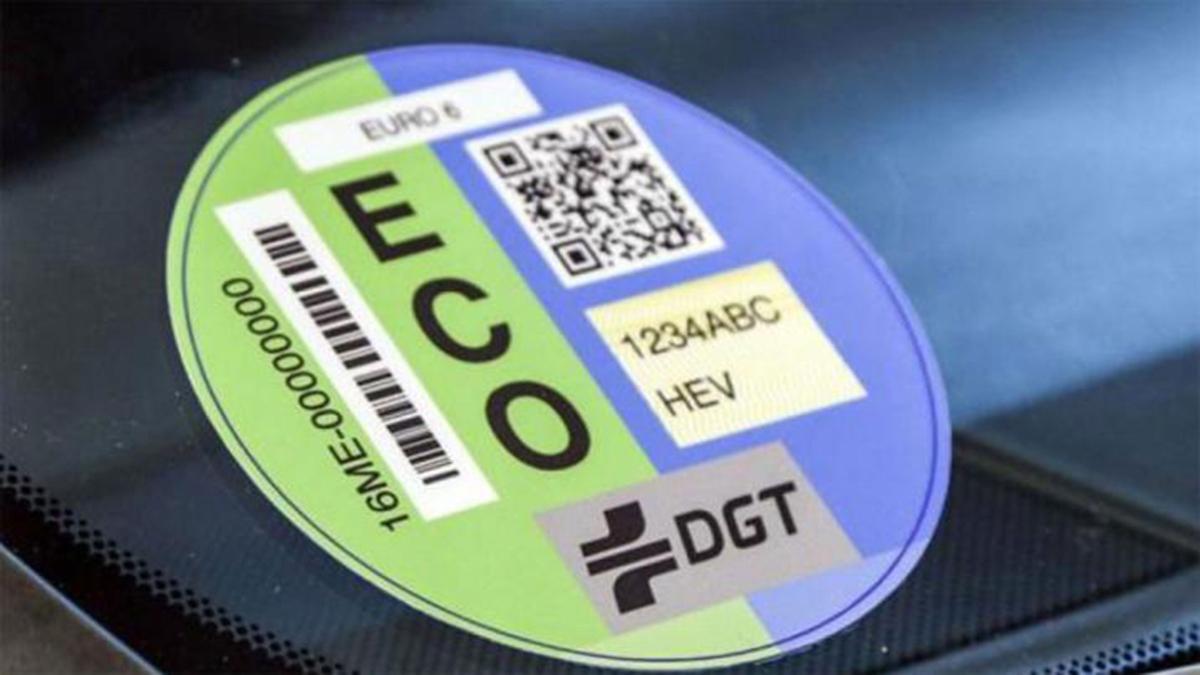 This is what you should know about the restrictions in Low Emission Zones from the Climate Change and Energy Transition Law.

Since the beginning of December 2021 we already have the final text of the modification of the Law on Traffic, Circulation of motor vehicles and Road Safety, a new regulation that comes into play three months after its publication in the Official State Gazette, although some changes already took effect the day after they were published.

Be that as it may, among all the sets of changes in the new Traffic Law, one focuses on the environment, on Spain’s plan to reach climate neutrality in 2050. That is why in this new traffic law new infractions derived from the Low Emissions Zone were imposed.

So with the entry into force of the new law, it will be considered serious not to respect the circulation restrictions derived from the application of the protocols on pollution and Low Emission Zones, being able to receive a fine of 200 euros.

The DGT has shared a series of tips that help drivers learn to drive with greater caution and avoid the most common accidents.

All of this is linked to Climate Change and Energy Transition Law approved last May in Congress, which obliges municipalities with more than 50,000 inhabitants to establish Low Emission Zones in 2023, as is already the case in cities such as Madrid and Barcelona.

After its establishment, it will affect some 149 localities, that is, 52% of the inhabitants of Spain. On the other hand, the regulations also affect municipalities with more than 20,000 inhabitants if their air quality is poor.

Read:  How to Block Websites with Explicit Adult Content in the Browser?

Once these Low Emission Zones have been established, Only those vehicles that have the DGT environmental mark will be able to access them These include Label 0, Label ECO, Label C and Label B.

With regard to the blue “0 emissions label”, it is given to battery-electric or extended-range vehicles as well as plug-in hybrids with a minimum range of 40 km.

Five models of hangers to organize everything inside your wardrobe, optimizing your space to the maximum

Gears of War 6 could have been announced by mistake

5 books every good publicist should have