Bullfrag
Home Health What is the endowment effect? 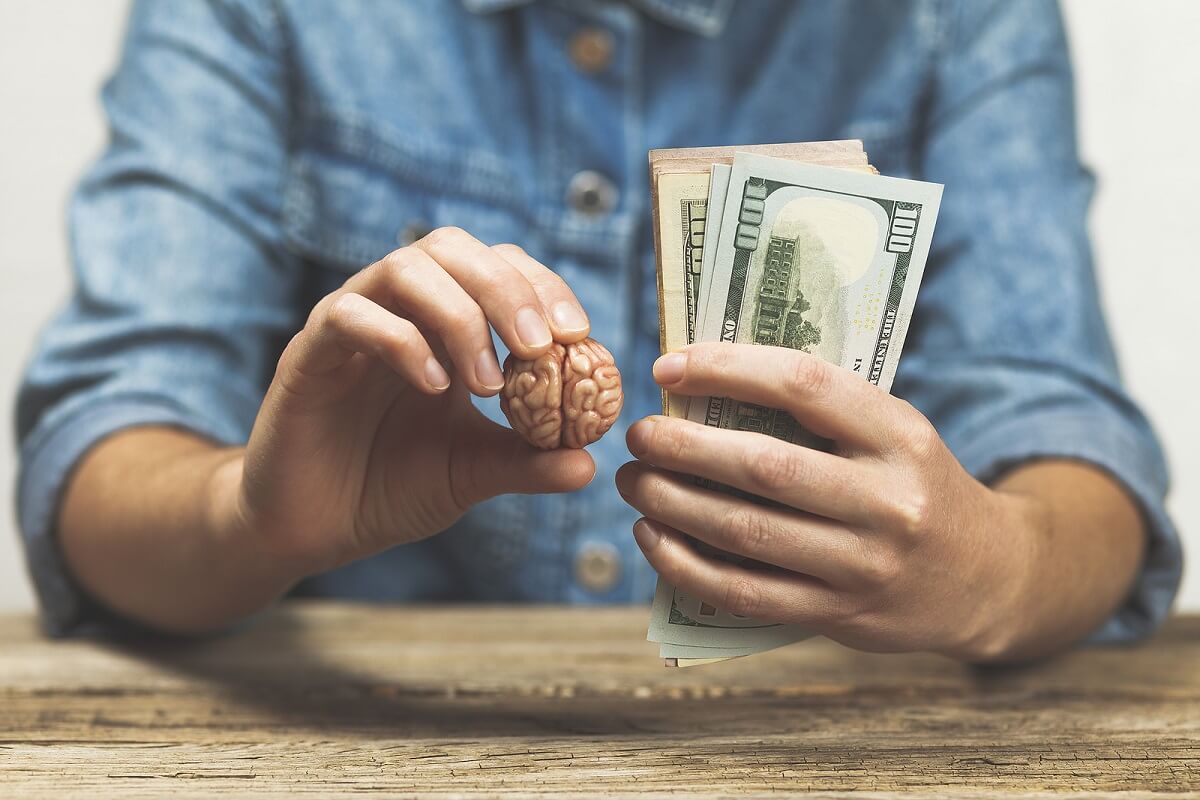 The endowment effect is a valuation bias that generally affects business transactions. Find out more about its causes and its impact.

The endowment effect is a psychological phenomenon that it can be evidenced in buying and selling situations. For example, when a person attributes a value above fair to one of their assets, or when someone devalues ​​a certain object by not owning it.

It is a bias that makes it difficult to objectively assess the cost of things. This situation occurs frequently in business transactions, but can also be seen in other scenarios of everyday life. In this article we review some common examples.

What is the endowment effect?

As we have commented, the endowment effect is a bias where owners value their assets at a higher price than the real one. In return, people who do not yet own an asset tend to devalue it in an irrational way.

If we appeal to an image, it would be that moment when a person wants to buy a used product. In general, these types of transactions seek to obtain a lower cost than the original; however, the seller will want to sell it for a price that he considers “fair,” even if it is above what it is worth.

Now, this phenomenon goes beyond purchases and sales. It also occurs in relationships. There are those who claim to be unhappy with their relationships, but when the other person threatens to leave, they adopt a different attitude and make an effort to retain it.

Causes of the endowment effect

The main causes of this psychological phenomenon are related to feelings. In other words, people develop affection towards objects and, therefore, attribute more value to them. For example, the owner of a used car who wants to sell it for a disproportionate amount because he has become fond of the car.

Having memories linked to material goods has a significant influence on the value we give to said objects. In fact, some people accumulate things that they no longer use just because they have sentimental value.

Although it is true that we cannot avoid generating links with objects or people, it is not healthy to generate attachment. The ideal is to try to make objective evaluations. In cases where the parties cannot reach an agreement, the intervention of a manager is necessary.

Examples of the endowment effect

Some everyday situations where this effect is manifested may go unnoticed. Below we review 2 scenarios in detail. The goal is to become aware of how common this bias is and to recognize it. We’ll see.

Often when shopping on-line people have access to product photos. Indeed, Viewing the images of the object you want to buy causes a bias. Thus, if we want to buy a cell phone and we see the photos of the device, our mind assumes that we already have it.

Some sellers use the trial period feature to get people to adapt to a product. The goal is to increase the probability of making the sale. When the potential customer experiences the product, they perceive it as their own.

Importance of the endowment effect

In marketing terms, it is important to consider the effects of endowment bias. If companies don’t objectively assess the value of their assets, they could lose a lot of money. In business, there should be no affective barrier when selling an asset.

Read:  How a child reacts when someone close dies, depending on their age

The individual economy of people is also affected by attachment and the overvaluation of goods. For example, him holding company It is a strategy where cryptocurrencies accumulate, even when their market value has fallen. Care must be taken that the affects do not distort market strategies.

The decisions we make when letting go of something are based on emotions. Endowment bias prevents those involved in business transactions from being efficient. Such is the case of insisting on selling a commodity at an exorbitant price rather than accepting a reasonable exchange.

In another order of ideas, some people insist on having relationships that are harmful to their well-being. Toxic relationships are sustained by idealizations and biases. The influence of the sense of belonging has pros and cons.

In some cases it is positive to feel affection towards belongings, but other times it is best to know how to let go. The same premise applies to friendships and relationships. And, when it comes to family and romantic relationships, it is difficult to set healthy limits. Still, it is possible to learn to make good decisions.

At this point it is clear that the endowment effect focuses on decision-making regarding what we perceive as ours. In specific terms, the areas of greatest impact are sales, the economy and personal finances.

However, it is important to note that the impact is not always negative. People who value their assets are careful when doing business. The key is not to mix affectivity with business and well-being.

Is it the specialty with the most suicides?

Delta and Mu variant detected in the same patient

If you suffer from pubalgia, a physiotherapist tells us why it appears and what we can do to recover

Why it costs more to lose weight after 40

Healthy batch cooking menu to take advantage of easily and without spending a lot of time cooking, seasonal foods

How to prepare a vegetarian couscous?

What can you do if you did not enter your residence at the ENARM?

What are designer drugs?

The Final Cut appears registered for Xbox and Nintendo Switch