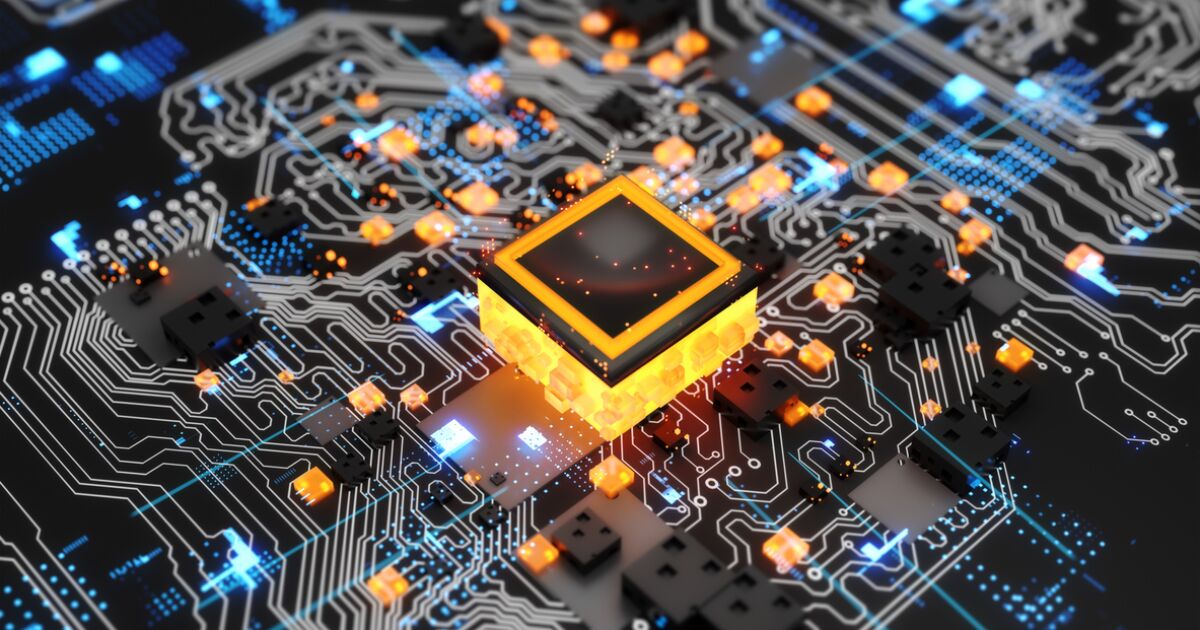 Pelosi was on a whirlwind tour of Asia. His controversial trip to Taiwan at a time of heightened tension with China led to angry protests from Beijing.

Although Yoon spoke to Pelosi by phone a day later, many saw the South Korean leadership’s stance as an attempt to reassure China.

Seoul’s ability to balance relations with its key military ally, the US, and its main trading partner, China, is being tested by the question of joining the ‘Chip 4’ alliance.

Here’s everything you need to know about the alliance.

Chip shortages during the Covid-19 pandemic have disrupted production of multiple products and sparked a debate in the US about its reliance on chip imports.

US President Joe Biden recently signed the Chips and Science Act, which sets aside tens of billions of dollars to encourage companies to establish manufacturing and design facilities in his country.

The United States, Taiwan, South Korea, and Japan supply most of the world’s demand for semiconductors. These countries have the capacity to design, produce and test small chip components.

Taiwan’s TSMC is the largest contract chipmaker and counts Apple and Nvidia as its customers.

This small island depends on the diplomatic and economic support of the United States to push back against China.

Beijing sees Taiwan as an essential part of its territory, a claim accepted by much of the world. Only a handful of small nations see Taiwan as a sovereign state. Even the United States adheres to the “One China” policy and has not recognized Taiwan as an independent country.

Read:  United States and Mexico announce resolution of labor dispute at the Panasonic plant in Reynosa