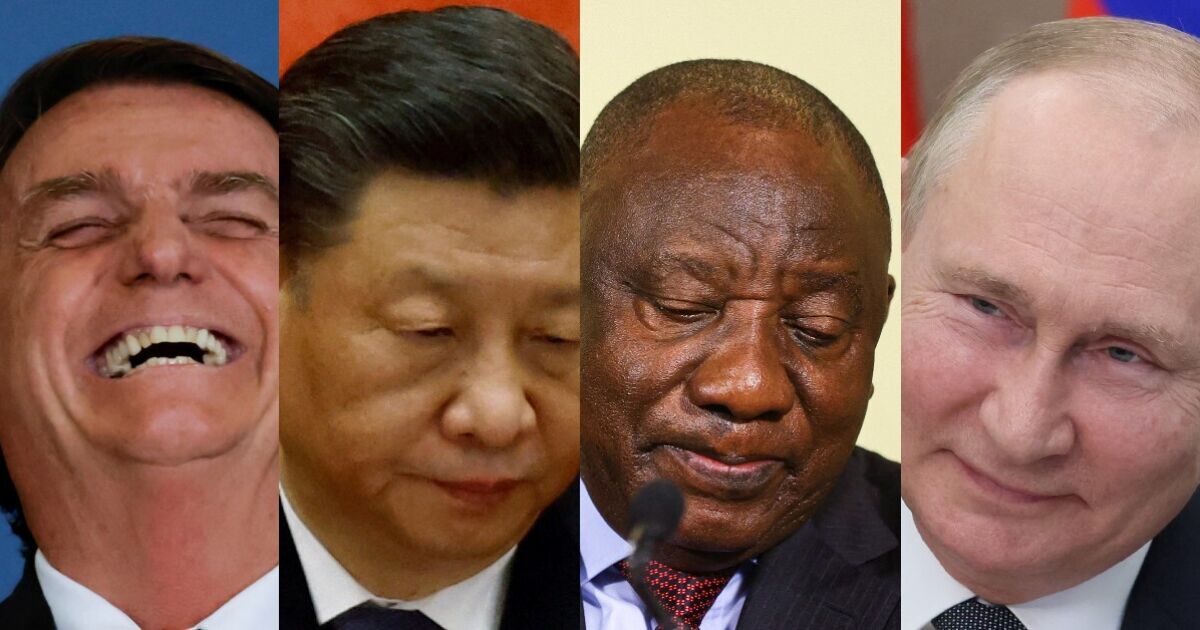 This group contrasts with the Quad, which groups India with Australia, Japan and the United States and whose leaders met in person in Japan last month, amid the gaze of the global media.

Some analysts say this is also due in part to the fact that bricks they haven’t really lived up to expectations over the years.

Its success can be described as moderate at best, but its importance cannot be overstated. The Brics nations have a combined population of 3.23 billion and their combined GDP exceeds $23 trillion.

“BRICS” is the acronym denoting the emerging national economies of Brazil, Russia, India, China and South Africa. The term was originally coined in 2001 as “BRIC” by Goldman Sachs economist Jim O’Neill in his report Building Better Global Economic BRICs.

At the time, the economies of Brazil, Russia, India, and China experienced significant growth, raising concerns about their impact on the global economy. The foreign ministers of these countries began meeting informally in 2006, leading to more formal annual summits beginning in 2009.

Generally speaking, these meetings are held to improve economic conditions within the BRICS countries and give their leaders the opportunity to work collaboratively regarding these efforts.

In December 2010, South Africa joined the informal group and changed the acronym to BRICS. Together, these emerging markets represent 42% of the world’s population and account for more than 31% of world GDP according to World Factbook.