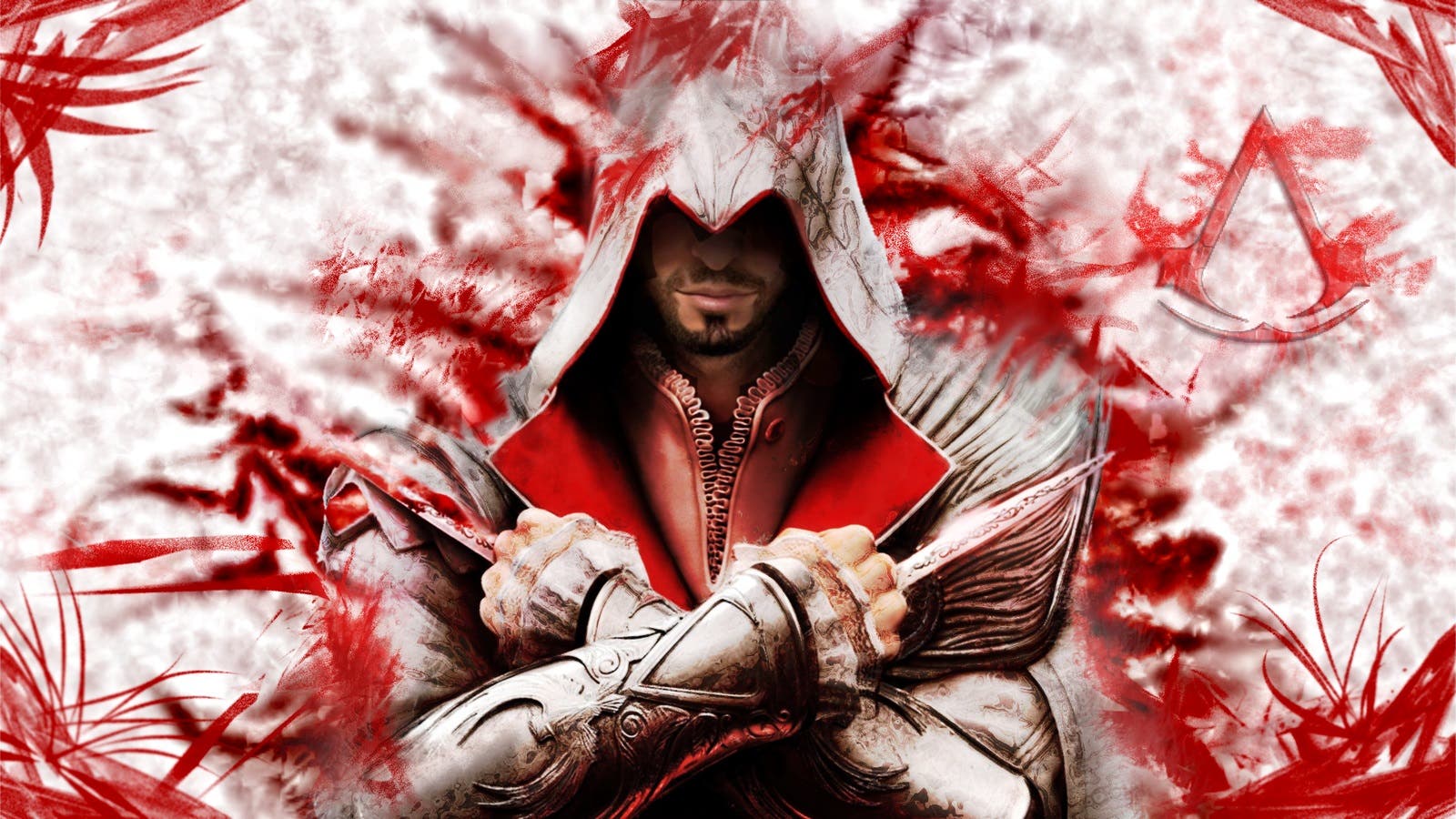 The Assassin’s Creed saga has numerous installments that have hit the market over the years, showing us characters that are really loved by fans. However, if there is a character that everyone comes to mind when naming Aassassin’s Creed, that is Ezio Auditore.

The Italian assassin is the protagonist who is most loved by players who have played all the titles of the franchise, and yesterday Ubisoft wanted to celebrate his 563rd birthday through their social networksand for this reason we consider which is the best Assassin’s Creed starring Ezio Auditore.

What is the best Assassin’s Creed starring Ezio Auditore?

This question has a really subjective element for any user who intends to answer it. In my particular case, I would say that the best Assassin’s Creed starring the Florentine character is, without a doubt, Assassin’s Creed 2. Despite the fact that The Brotherhood and Revelations introduced playable elements that would end up having transcendence in the saga, the second installment of the franchise not only seems to me the best of those starring Ezio, but in general the best title of the franchise to date.

Despite having a fairly poor AI behavior (the eternal fights against several enemies that only attack one by one) and a combat system that logically cannot cope with the most recent deliveries; Assassin’s Creed 2 has a really well-told story, with mythical characters like Leonardo da Vinci, as well as a noteworthy subplot.

Read:  What a Grand Theft Auto III remake would look like in Unreal Engine 5

And for you, what is the best Assassin’s Creed starring Ezio Auditore? Leave us your opinion in the comments.