Bullfrag
Home Technology Smartphone What is the best Amazfit watch according to my budget? 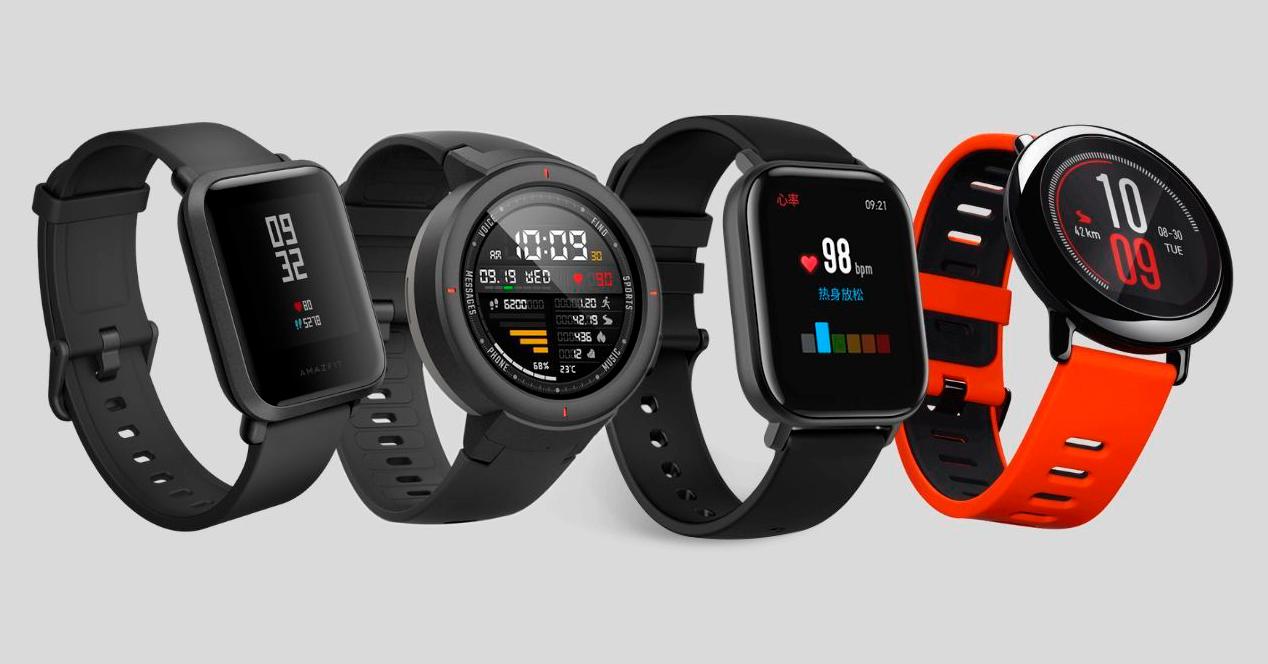 If you are wanting to buy one, but do not know which one to choose due to the immense number of choices that there are on Amazon, do not worry. We will tell you which are the top depending on your budget. There is nothing to fear, since in the middle of Black Friday you can come across several quite succulent offers.

The most economical option

If it is the first time that you bet on a smartwatch, you may not want to pay an excessive amount. The Amazfit Bip S is the ideal candidate under these claims. By about 50 euros you will get a very watch full given its price.

It is true that in the sports section it does not have a great variety of modes, but it has enough if you do not usually exercise too much. It also allows monitor the quality of your sleep and the pulsations continuously. It goes without saying that, like most of these devices, you can check certain aspects of your phone from it.

The quality jump of this Amazfit GTS is clearly noticeable despite the fact that there is not a huge price difference compared to the previous case. Its cost amounts to 70 euros, since it has received a discount of almost half on the occasion of Black Friday.

If this model is characterized by something, it is by its accessibility. Just touching an element will redirect us to the specific function. On the other hand, it brings with it an AMOLED screen that enjoys good visibility against sunlight and has some customization options really spacious.

Read:  How to fix problems with the Huawei music app

Something more than 100 euros

With the Amazfit GTR 2 the design changes completely achieving a much more elegant appearance Thanks to the fact that its frames are especially thin, but without this entailing sacrificing all the functions that the previous models had incorporated.

If you practice sports professionally, you will need an alternative that presents a immense resistance in the face of any adversity. The Amazfit T-Rex Pro is the ideal option for this. A sample of its endurance is that it supports temperatures between -40 and 70 degrees.

The amount of tools that this smartwatch brings with it are worthy of admiration. It not only has everything seen above, but also a quad GPS system by satellite. All this and much more for about 170 euros, although you have a coupon of 20 euros that will be applied in the purchase process.