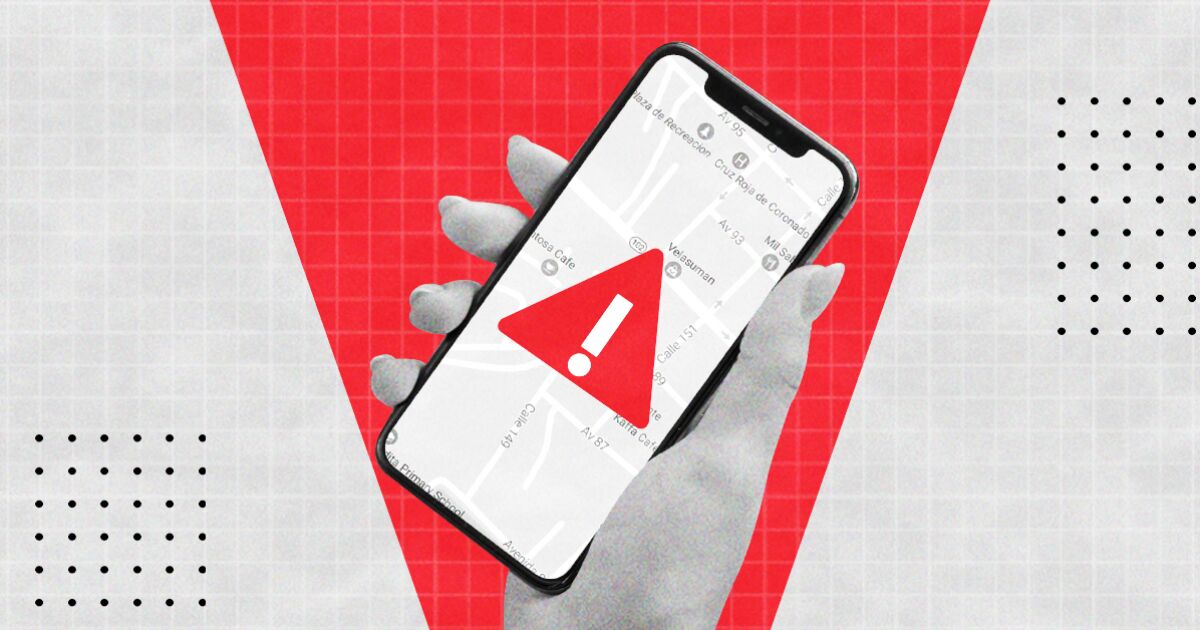 For Tapia, one of the big problems around these tools is that 31% of the people consulted said they do not know what stalkerware is and, therefore, do not know how to recognize if they are being affected and what actions they should take if they suffer from it

Some of the recommendations he mentions to avoid being a victim are not lending the phones, as well as keeping the device locked with strong passwords and constantly reviewing the installed applications, this in order to eliminate those that are not used and learn to identify the permissions given to apps.

If a person is already a victim of these apps, but does not know it, some aspects that must be taken into account to recognize them are that they intensify the use of data and performance of the device, including the battery and that it becomes slow, because there is always a background activity.

“It is important that this issue is discussed for women, how to recognize it and what to do if they are victims of it. If you already realized that you have it on your phones, don’t rush to uninstall it”, explains Tapia, because the other person can find out and this would represent a risk of abusive behavior intensifying.

In this sense, it stands out that when going to the authorities, evidence is required that they were monitored without their consent. It is worth mentioning that since 2019, the Supreme Court of Justice of the Nation endorsed that it is illegal to spy on the cell phones of partners or family members under the “fundamental right to the inviolability of private communications.”

Read:  design, features, price and everything we know about it