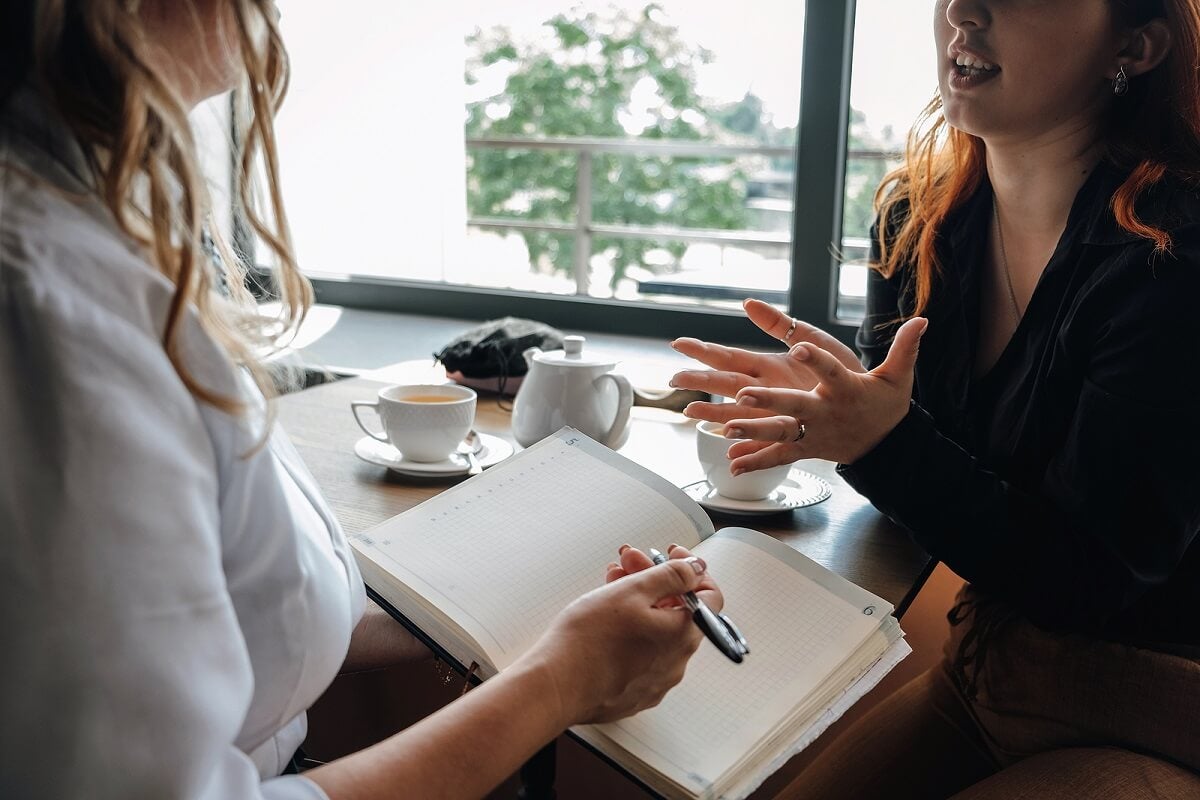 Psychodynamic therapy employs multiple tools to help patients. We tell you in detail what it consists of and when it is recommended.

Whether because of school subjects, because we once did therapy or because of the concepts that we repeat daily, almost all of us know what psychoanalysis is about and who Freud is. Nevertheless, Not everyone knows what psychodynamic therapy is all about.

As one explains publication in American Journal of Psychiatry, this form of therapy is used in the treatment of some mental disorders. But what exactly does it consist of? When is it indicated? We detail it below.

Psychodynamic therapy: what it consists of and what is its origin

The term “psychodynamic therapy” can be found in interaction and interplay between the conscious and the unconscious. That is, some of the symptoms and causes of people’s discomfort are not on the surface, but on a deeper level.

In turn, as its name suggests, the emphasis is on movement or fluctuation. This indicates that people, in their struggle to achieve their goals, are between tensions; gratification and dissatisfaction, autonomy and dependence, among other opposite pairs.

Psychodynamic therapy consists of a set of theories, whose best-known referents are Freud, Erikson and Jung. Some of its central premises are as follows:

Stages or most outstanding moments of psychodynamic theories

The contributions of Freudian psychoanalytic theory extended to other theories. Some of them are the following:

As a summary, we detail some of them and their keys to understand the set of theories that make up psychodynamic therapy.

On the one hand, we have a Freud —with psychoanalytic therapy— who worked at different times, with models that he gradually enriched and surpassed. This is how within the topographic model raised the existence of unconscious forces versus conscious ones.

Then, he proposed the structural model, where he posits the «id», the «ego» and the «superego», as three different instances.

Read:  Tips to relieve the leg pain of the little ones

It is a model that coexisted with the structural one, since the id has unconscious elements, while the superego and the ego have both components.

Later on, “ego psychotherapy” emerged with greater force with the aim of favoring this instance and providing it with resources for conflict resolution. Here we meet figures like Erikson, who deepens the psychosexual theory of development; it does not stop at infancy, but incorporates the life cycle.

It also raises achievements for development. The individual must overcome certain challenges or tasks when moving from one stage to another. In addition, the author gave enormous importance to the influence of the context and society as variables that influence the psychic life of people.

On the other hand, we meet Anna Freud, for whom the conflicts were due to the use of primitive defenses in place of mature defenses. He also identified greater defense mechanisms than those proposed by Freud.

The object relations theory suggests that the development of personality is influenced by the quality of the relationships that the person has with his “object” of affection or love. They can be external or internal (internalized images of external objects). Here we find figures like Melanie Klein or Winicott.

These theories were recreated from attachment theories, whose main representative is J. Bowlby. Here the personality is also shaped by the relationship with the main care. He defined the following types of attachment:

Methods and goals of psychodynamic therapy

Psychodynamic therapy has different methods, depending on the theories with which it works. The most used are the following:

When to choose psychodynamic therapy?

Psychodynamic therapies focus on working on different topics. Some of them are the following:

The important thing is to feel comfortable

Beyond the existence of multiple approaches and work tools, the important thing when starting therapy has to do with being comfortable in that space.

For this, it is convenient to ask in advance how each therapist works and be attentive to how we are feeling. Sometimes, it is necessary to request a referral or find another professional. Not all people experience the same therapies in the same way. Hence, a search is convenient.