Bullfrag
Home Uncategorized what is its duration and extension factors 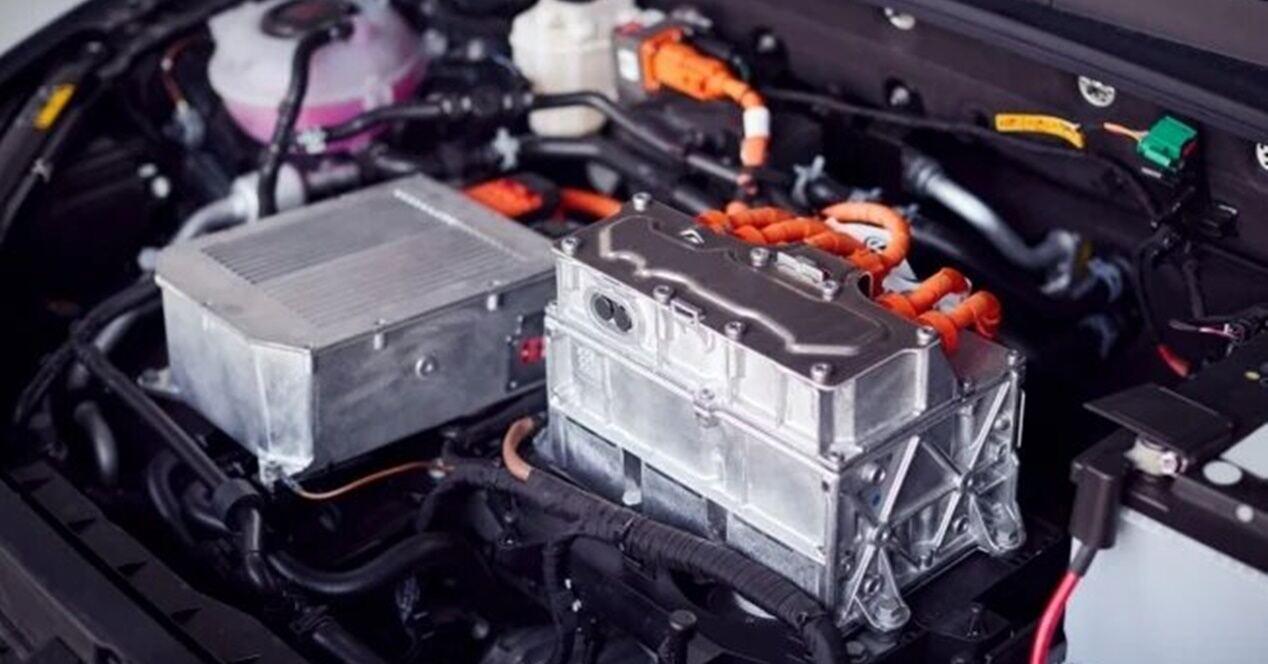 One of the most important questions asked by users who switch to electrified vehicles, coming from a combustion car, is what we can expect from the life of a car with these characteristics. Because, if we take into account that a gasoline or diesel one has an expiration date that is usually around 200 / 300,000 kilometers, the usual thing is that their engines usually last around 15 or 16 years.

Index hide
1 The electrified ones have a longer useful life
2 How long does an electric motor last?
3 Factors affecting its extension
3.1 Temperature and altitude
3.2 Vibrations
3.3 Electrical overload
3.4 Low resistance

The electrified ones have a longer useful life

But in the case of the electric car that changes. And not precisely for the bad, but for the better. Thus, until now the market has been governed by internal combustion systems that were normally replaced before they began to cause problems and the devaluation excessively punished their residual value.

There are countries like the United States where these conventional cars, on average, last about 11.6 years, while in Spain the last statistic we have found is from 2017 and brand 14.5 years. A figure that almost doubles the numbers from before the 2010s when he changed cars every 7 or 8 years.

And there, the life of the electric motor gains considerably. Yes, it is true that the lack of charging infrastructures and the autonomy of the new generation vehicles are two of the main concerns when thinking about them. It is logical that there are doubts about it, especially when with combustion this was not a problem. But the reality is that the infrastructure of these charging points is growing, not as fast as it should, but it is. Now, what does this have to do with the life of an electric motor?

How long does an electric motor last?

The priority of the manufacturers of this type of car is to guarantee the battery for as long as possible. For no other reason than because this is the most expensive component in the powertrain. But, just as these units have a limited shelf life (approximately 8 years, 3,000 full charge cycles) electric motors do not last the entire life of the car itself.

As with these thousands of charge cycles for a battery, so do motors. The reason is because the turning speed it is much higher if we measure it against a combustion engine. Here, these easily reach 11,000 revolutions per minute.

A big difference in this sense is that these types of propellants do not carry any type of chemical process involved, and it is enough to press a button to have a high power.. Everything to goal with doses of accelerator pedal strokes. Thus, and under normal conditions, these usually last between 15 or 20 years, enduring more than 640 thousand kilometers.

Those used are those of induction of alternating current, direct current, reluctance and permanent magnet synchronous. In particular, what we see best of these is that do not require oils or belts of any kind, which means that their maintenance is not so short of time or so high economically.

Like everything, they can always exist factors affecting to the duration and useful life of these motors. Among them we find temperature, humidity, sudden workload changes, incorrect installations, etc.

From a mechanical point of view, electric cars are much simpler than thermals. Compared to the dozens of moving parts that make up an internal combustion engine, electric drives only have one; moreover, in most cases complex gearboxes are dispensed with.

This makes it possible to further increase the simplicity of these vehicles. With this, the life of an electric motor does not have to suffer the same as a gasoline or diesel one, but they do present common ills. For example, the height. Here, those of previous generations are programmed so that, when low pressure is detected, the engine rotates at higher revolutions to compensate for the lack of air. That is why they lose less power in these circumstances.

Read:  You can find everything you need to update in this Diploma

On the other hand, the electrified have this problem, but at reduced levels. Still, it is not that they are exempt from them. It is clear that these engines have many advantages and are usually very durable. But like everything, you need a care and maintenance so that its useful life is adequate. Misuse or poor maintenance can shorten its life and you will end up having to fix it ahead of time.

All engines are capable of 100% capacity when operating in standard or undemanding environmental conditions. But when they should work in environments with elevated ambient temperatureAs well as at high altitudes, their capabilities may be reduced.

Engine manufacturers usually certify performance as long as certain figures are not exceeded. They, as a general rule, tend to be at a temperature of 25ºC and an altitude of 1,000 meters above sea level. Once these values ​​are exceeded, the driver must be clear that, most likely, the engine I am not going to give up to the max of its capacity.

As for the engine operating temperature range, related to the heat produced during its operation, this is closely linked to other parameters, such as, for example, power capacity. Exposing the car to very high temperatures can also significantly affect the batteries, causing their autonomy is reduced.

Electric cars and their engines are subject to environments that do not always help to get the full performance of the vehicle. We see it with temperature and altitude, but also with side effects such as vibrations that somehow appear on the car itself.

Often caused by poor engine placement, either an unstable or uneven surface, it can also be due to corrosion or misalignment. The problem is that these vibrations significantly reduce the life of the electric motor. This, if not cared for or treated correctly, can lead to premature breakdowns of the system.

When creating an electric car, manufacturers take into account various aspects to ensure its durability. One of them has to do with the irregularity in the supply of current and voltage. Especially since a bad ratio can lead to higher operating temperatures or even engine failures.

Current harmonics, transients and voltage unbalances are some of the points to control to ensure the proper functioning of the electrical system. Here, the electrical overload compromises the components motor (insulation, couplings, bearings …).

This will do for decrease its efficiency and cause premature failure. Low voltage can result in excess current in an attempt to maintain torque, while excessive voltage can also overload the system.

The most common cause of failure in the life of an electric motor, and possibly the most difficult to overcome, is low resistance. This is caused by degradation of the insulation due to conditions such as overheating, corrosion, or physical damage. This leads to insufficient insulation between the motor leads, causing leaks and shorts, and eventually engine failure.

To avoid this type of failure, and as one of the clearest recommendations seen from the brands, is that the users of them periodically inspect it for signs of wear and replace it before the low resistance can cause problems.

Algeria.- The Algerian Prosecutor’s Office asks for seven years in prison for Buteflika’s brother for corruption