What is it for and how does it work? 

By AlexSeptember 8, 2022No Comments2 Mins Read 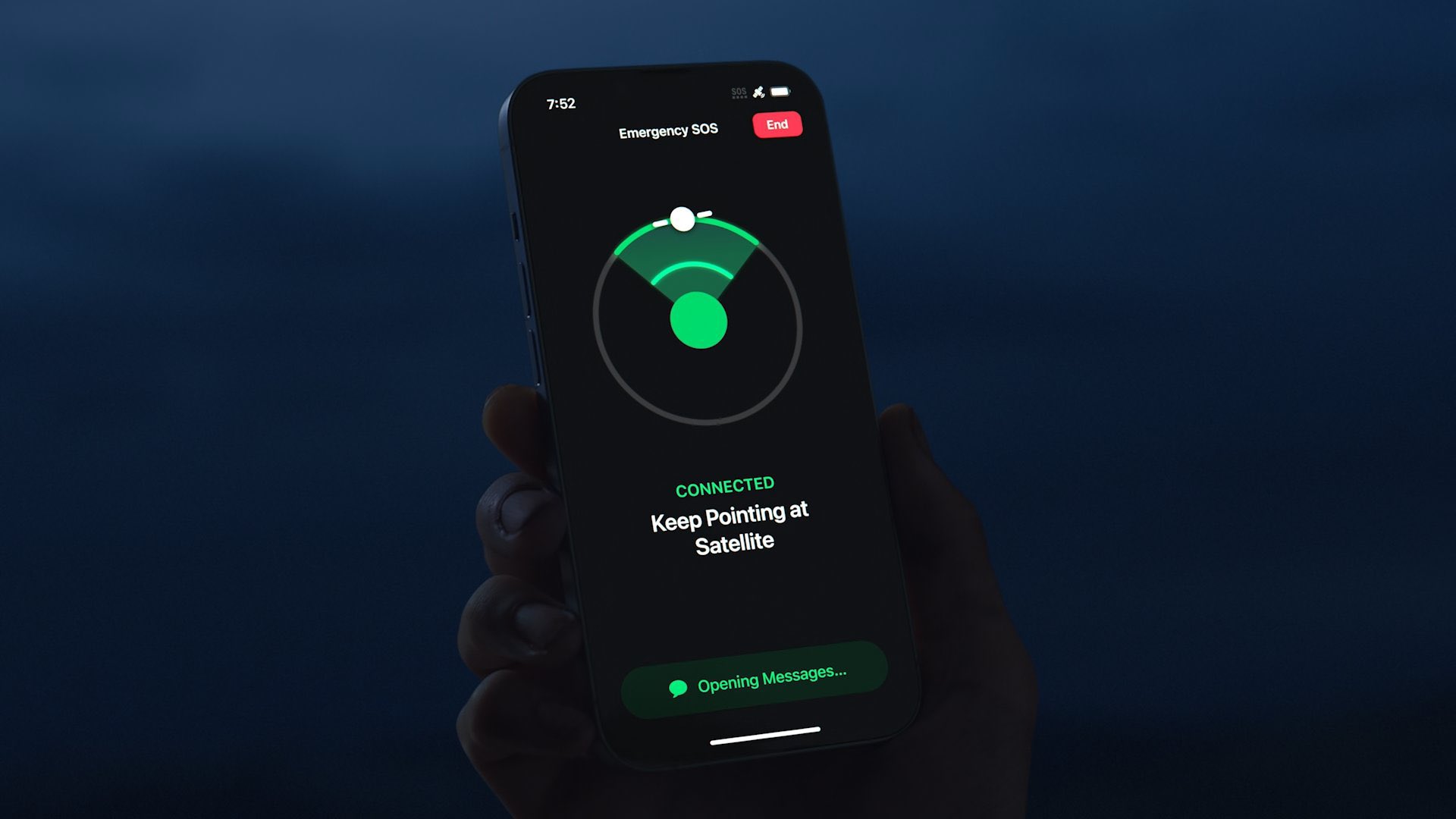 The main theme of the event far-out Apple has been health and safety. All the main novelties of the Apple Watch Series 8 have gone in this direction, and on the iPhone it has taken a leading role with its new satellite connection.

Usually, in order to communicate by satellite, large antennas are needed to send and receive information, such as those used in the StarLink service offered by Elon Musk’s company. But Apple has managed to offer this type of connection in emergency situations such as an accident in remote places without coverage, such as on top of a mountain. How? Through an interface that is presented to the user in case of need and that communicates in detail what is happening by sending very little information in bytes. From the iPhone 14, the user will be asked several questions such as their status and what they may need. With this information, the application sends these compressed codes to an Apple employee who will notify the corresponding authorities indicating what is happening and the exact geolocation of the user.

Apple says that the message will arrive in about 15 seconds if the sky is clear or in several minutes if the user is in a forest, for example. The service that enables this function is called Emergency SOS, and it will be paid because it requires employees to be alert 24 hours a day or to avoid false emergencies. The purchase of any iPhone 14 model includes two years of service.

Through this satellite connection, users will also be able to send their location through the Find My application without having to send a message.

Read:  These FanArts remind us how beautiful Super Saiyan 4 is – FayerWayer

In order to communicate via satellite without a large antenna, Apple teaches the user where to point the phone to communicate with the closest satellite. In this way, it is avoided to incorporate a large omnidirectional antenna that is impossible to encapsulate within such a small terminal.