What is it and what does this platform mean for the future of the saga? 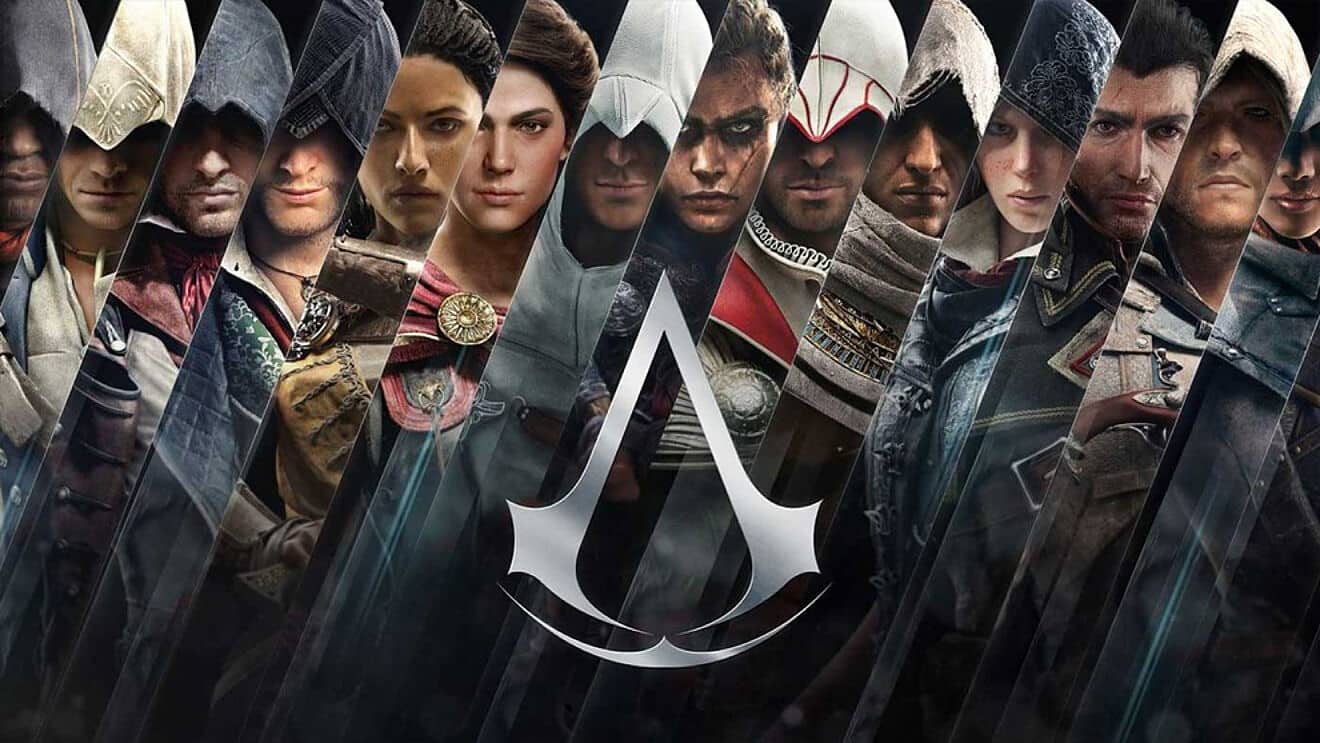 All fans of the Assassin’s Creed franchise are in luck, thanks to the authentic explosion of new projects that have been announced at the event that took place this Saturday, where Ubisoft showed what it has prepared for its next projects, with a special role in the Assassin’s Creed saga. However, among so many dream games and an unusual variety, there is a question that circulates among many fans about what may be Ubisoft’s most ambitious project in the face of its star saga, and it is: what exactly is Assassin’s Creed Infinity?

If you are not very familiar with the project at first, Assassin’s Creed Infinity has been around for some years now among rumors and leaks as a concept that promises to be the future for the Ubisoft franchisealthough it had not been until now that the company has explained extensively and officially what its plans are with this ambitious project.

Assassin’s Creed Infinity is not a game, if not that it seeks to be a kind of “platform” or “hub” in which all the next titles of the saga will be unified. Ubisoft aims to use it to offer experiences of different styles and duration, and it will be where the modern story will reside from now on, which until now was an inseparable part of each game in the saga. In this way, the next titles will be able to focus on the historical setting without the need to regularly break the rhythm with segments outside the Animus, which are as loved by some as they are hated by others.

Infinity offers the opportunity to satisfy both sectors of players, but the proposal of this platform does not end here. Ubisoft has also explained that it will serve to offer multiplayer experiences that will unite all the games in the saga into the same “whole”, so that instead of having to start and “restart” the entire user base of the online modes of the saga between game and game, they can be maintained consistently and receive greater support and content over time. So to speak, the saga will have its own “Call of Duty: Warzone”, not in reference to the Battle Royale genre, but in terms of having a multiplayer game parallel to the rest of the projects in the franchise.

Read:  All the cheats of GTA Vice City the Definitive Edition on Xbox

Does this mean that Infinity will mean the end of the Assassin’s Creed saga as games in “standard” format, becoming mere DLCs and expansions of this service? Nothing is further from reality. In a recent interview with IGN, Marc-Alexis Côté, director of this project, has explained that we will be able to buy Assassin’s Creed Red (the long-awaited project set in feudal Japan that will inaugurate the Infinity platform) in digital or physical format and use it individually, completely ignoring the additions of Infinity, as until now, and will continue to be so with subsequent titles. When starting the game we will be given the option to use this hub and thus unify all our experiences within the saga, but we can also ignore it.

In general, Ubisoft’s proposal reminds us greatly of IO Interactive’s with the Hitman trilogy. The three games are closely connected to each other through the account system used by the company. In this way, we can play all three games recording our progress without any barriers, and having the possibility of using the objects that we unlock freely through all the levels of the trilogy, and even receiving the graphic and gameplay improvements of the most modern titles in the levels of the previous games. But similar to what Côté explains in the interview about what Assassin’s Creed Infinity is, any of the three titles can be played completely individually and autoconclusively, ignoring this functionality.

Assassin’s Creed Infinity: what is it and what does this platform mean for the future of the saga?

It is certainly about a concept with a lot of potential, as the developers of Hitman have already shown, and that it can fit very well in a saga like Assassin’s Creed, which follows a very regular process of developing and launching video games, with a very distinguishable format and that can take advantage of the launch continued new content of all sizes and shapes. But of course, as they say, the devil is in the details, and Assassin’s Creed Infinity’s litmus test lies in its executionwhich is still a bit far before we can judge if it is capable of achieving the elegance and naturalness of use that IO Interactive has achieved, or if it remains rather a failed or half-baked experiment.

Elon Musk asks Twitter for help to improve the platform