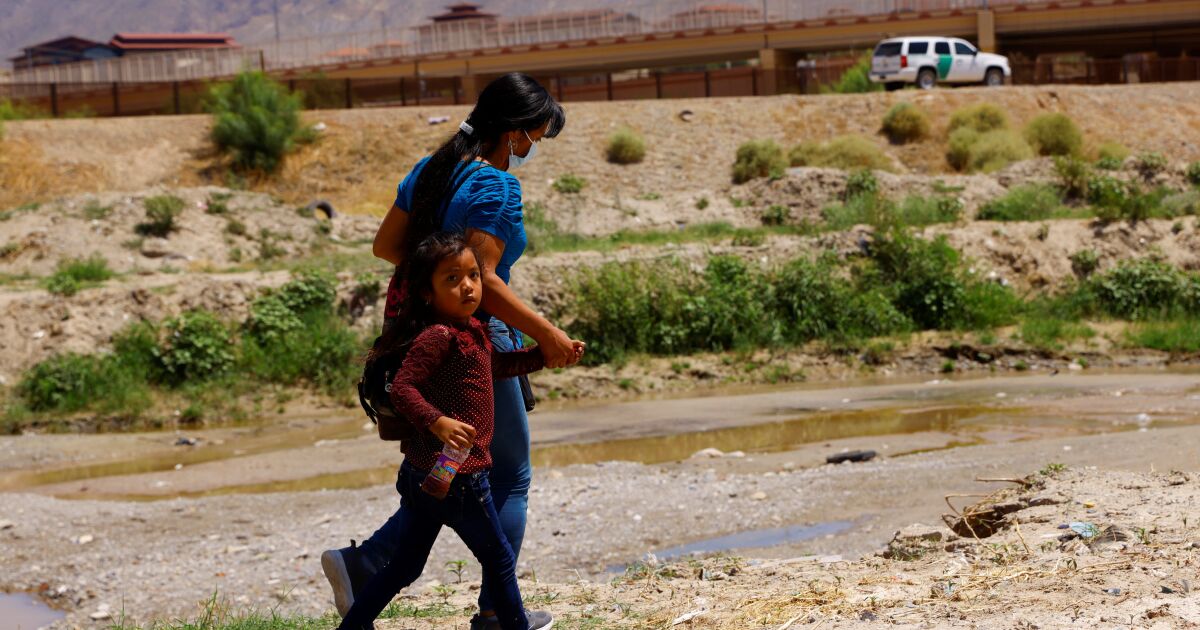 Roberts, author of the majority opinion, argued that the regulations establish that “in the event that a foreigner” arrives from a territory contiguous to the United States, he “can be returned” while waiting for his immigration procedure to be resolved.

This “clearly confers discretionary authority,” he says, insisting that the court “has repeatedly noted” that “the word ‘may’ clearly connotes discretion.”

The court ruling is excellent news for Biden’s immigration policy, which was on the ropes, and a breath of fresh air after several political setbacks due to the latest Supreme Court rulings about abortion, the bearing of weapons or the fight against climate change.

During Biden’s tenure, each month more than 200,000 people who tried to enter the country were sent back, invoking Stay in Mexico or a public health rule enforced since the pandemic that blocks people at the border.

Border crossings by irregular migrants are dangerous, both because of the region’s inhospitable conditions and because of the presence of human traffickers.

For migrants, the court’s conclusion is a relief.

“You are happy because your goal is to reach your destination. You don’t leave your house because you want to leave,” Nicaraguan Pedro Antonio Rizo, 41, told AFP in Ciudad Juárez.