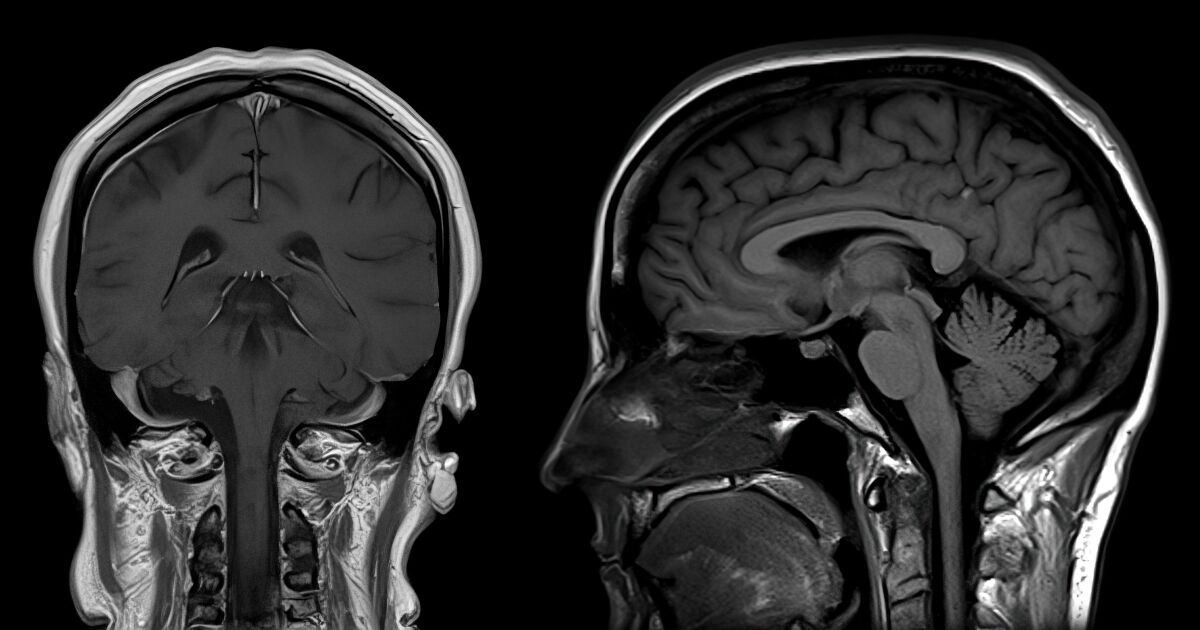 Index hide
1 COVID Brain Fog
2 Is it treatable? How to avoid it?

Although a test published last April showed that there is not an overwhelming amount of the SARS-CoV-2 virus in the brain, it is accessing the brain through the olfactory mucosa, the lining of the nasal cavity that lines the brain. The virus is often found in the nasal cavity, one of the reasons healthcare workers test it through a nose swab.

David Attwell, a neuroscientist at University College London, and colleagues published a preprint showing evidence that Sars-CoV-2 can affect the behavior of pericytes.

The researchers observed that, in hamster brain slices, Sars-CoV-2 blocks the functioning of receptors on the pericytes, causing the capillaries in the tissue to constrict. “This turns out to be a big effect,” Attwell said in the study published last April.

“It could be something that is determining some of the permanent damage that we see, some of these small vessel strokes,” explained the specialist.

Is it treatable? How to avoid it?

Currently, the effects of medications prescribed to treat arterial pressure, such as losartan, which could be useful and imply the restriction of blood vessels, and that their operation would be useful in some cases of coronavirus, are being analyzed.

what you should keep in mind