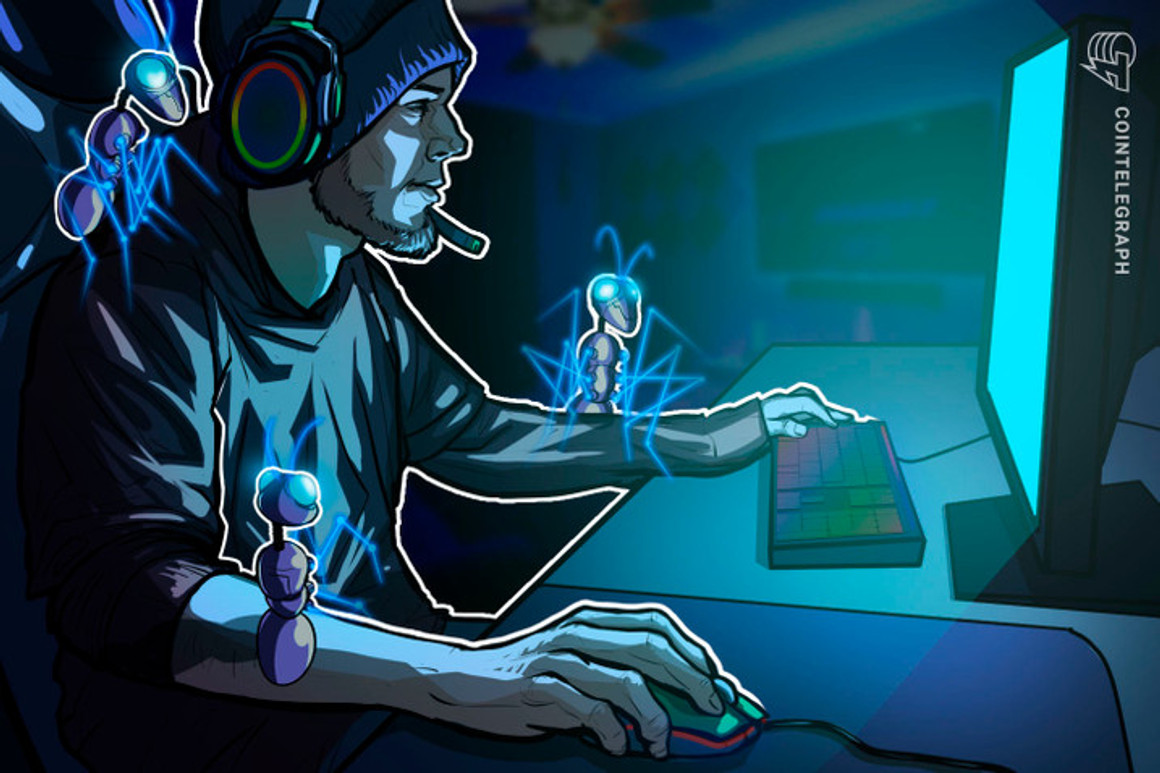 Big Time Studios has thrown the house out the window with $21 million in funding to bring non-fungible tokens (NFTs) to the biggest gaming economies. That’s how it is! This multiplayer action role-playing game in which you team up with friends to go on adventures in time and space promises to be the next big thing in the world of video games and cryptocurrencies, here I tell you why.

Index hide
1 What is BigTime
2 What is Big Time about?
3 Inside Big Time
4 Blockchain and Big Time
5 Big Time and its Crypto Token

Big Time is a cooperative action RPG in which players take on the role of heroes who travel through time and fight through history.

Furthermore, it features exciting combinations of different time periods where famous people, events and technology intertwine to provide an unforgettable experience. The Los Angeles company, Big Time Studios, was founded by CEO Ari Meilich (who was previously CEO of Decentraland).

What is Big Time about?

Regardless of whether you are a gamer or not, Big Time will encourage you to join its system known as Timelines, and participate in the game, where you can not only have a fun and enjoyable time with friends, but also share with a community and be part of the economy of the future, earning money and growing financially.

What is the Big Time Timelines system all about? Quite simply, it’s the algorithm that Big Time Studios designed to allow players to level up the same character on multiple class paths and, prepare for it, it gets better: At the same time, while also changing which class you want to enter.

At the moment, there are four classes: Time Warrior, Quantum Fixer, Shadowblade and Chronomancer but I am sure that this space will grow and with it the possibilities. Part of this game itself is transporting players through time and space to meet famous people throughout history, even if the main mission is different.

Many of us learn as much as we can before entering these kinds of universes and Big Time is definitely a space that it’s exciting to be a part of as it uses blockchain technology to create a world like no other with endless options and possibilities.

The main mission of the game is about uncovering a mysterious threat that breaks down the walls of time and collapses the story in unexpected ways, allowing players to fight their way together against all the obstacles that grow and weave online in Big Time.

And if the adventure is not engaging enough, all participants get loot or could get it as the game progresses. Each player can have all kinds of equipment, mounts, pets, in-game ranks, and their own titles.

The economic system of the game is just beginning, outside of Big Time we can find “Rare” items that can be exchanged, rented or sold to other players. And how? With the market that is revolutionizing the current economy: with NFTs and its own cryptocurrency.

The integration of blockchain with Big Time is different from other game proposals on the market, beyond the fact that players can find valuable objects and get hold of them, this technology is merging with the game in a way that we do not know.

On the one hand, NFTs are a hot commodity now, driven by the craze around cryptocurrencies, they are those unique digital items, which as well as being authentic and rare, can be communicated (or encrypted) through blockchain technology, the transparent and secure digital ledger from the world’s largest community.

How does Big Time merge with Blockchain in a unique and different way? There are two ways, one is through Non Fungible Tokens and the other is through your own crypto token.

In the case of NFTs, if a player kills the final boss inside a dungeon, for example, the winner can get an NFT. But what is surprising is that these non-fungible tokens will be cosmetic items that can be redeemed for cryptocurrency, which translates to money. In addition to this, Big Time will offer clothing and armor from a variety of different time periods, allowing you to outfit your hero and express their own badass for all the world to see.

But this universe of possibilities does not end here, each player will have their own personal time machine, which can be customized with a wide range of elements, decorated with new furniture or where you can hang your trophies celebrating your adventures through time.

If you want to show off your unique collection of NFT artwork to your friends, Big Time has prepared a place to display all this loot: Epoch City, the ever-expanding metropolis at the end of the universe.

Big Time and its Crypto Token

Second, its economy system introduces Big Time’s own crypto token: SPACE. Here, players will play (forgive the redundancy) to earn these tokens as they fight through the story, defeating enemies and undertaking dangerous missions.

In addition to their collection value, the tokens also have incredible in-game utility, they can be used to purchase ultra-rare and exclusive cosmetic NFTs, speed up crafting times, and repair damaged and depleted items.

Both are intrinsically linked within the Big Time universe, for example, in order to start playing, you must acquire SPACE to use in the Time Keeper. Additionally, collecting tokens requires the use of a special in-game item known as an hourglass, which can be acquired through the timekeeper, and all of these items themselves are acquired by SPACE.

In general, the gaming industry is largely sitting on the sidelines and doing research and development on blockchain. Unlike Big Time Studios, the other large video game chain seems to be very scared about the public relations risks of NFTs, coupled with the lack of knowledge of not knowing how to implement them correctly. Seeing the success in investment and the community that is already growing, Big Time is without a doubt the next big thing in the market.

(Disclaimer: This material does not constitute a financial analysis or recommendation. The analysis provided here is by Ronny Roehrig and is not, under any circumstances, an investment recommendation by Cointelegraph. Anyone, before investing, should conduct their own research and is responsible for their own own decisions).

Ronny Roehrig was born in the former German Democratic Republic. Since 2016, he has been investing in cryptocurrencies. He decided in 2020 to create content in Spanish. Today it has more than 300,000 followers on YouTube, Twitter and other social networks. He wrote two books (“10 things you should know before investing in cryptocurrencies” and “how to come out of any crisis as a winner”).

countries are banning exports due to rising food prices