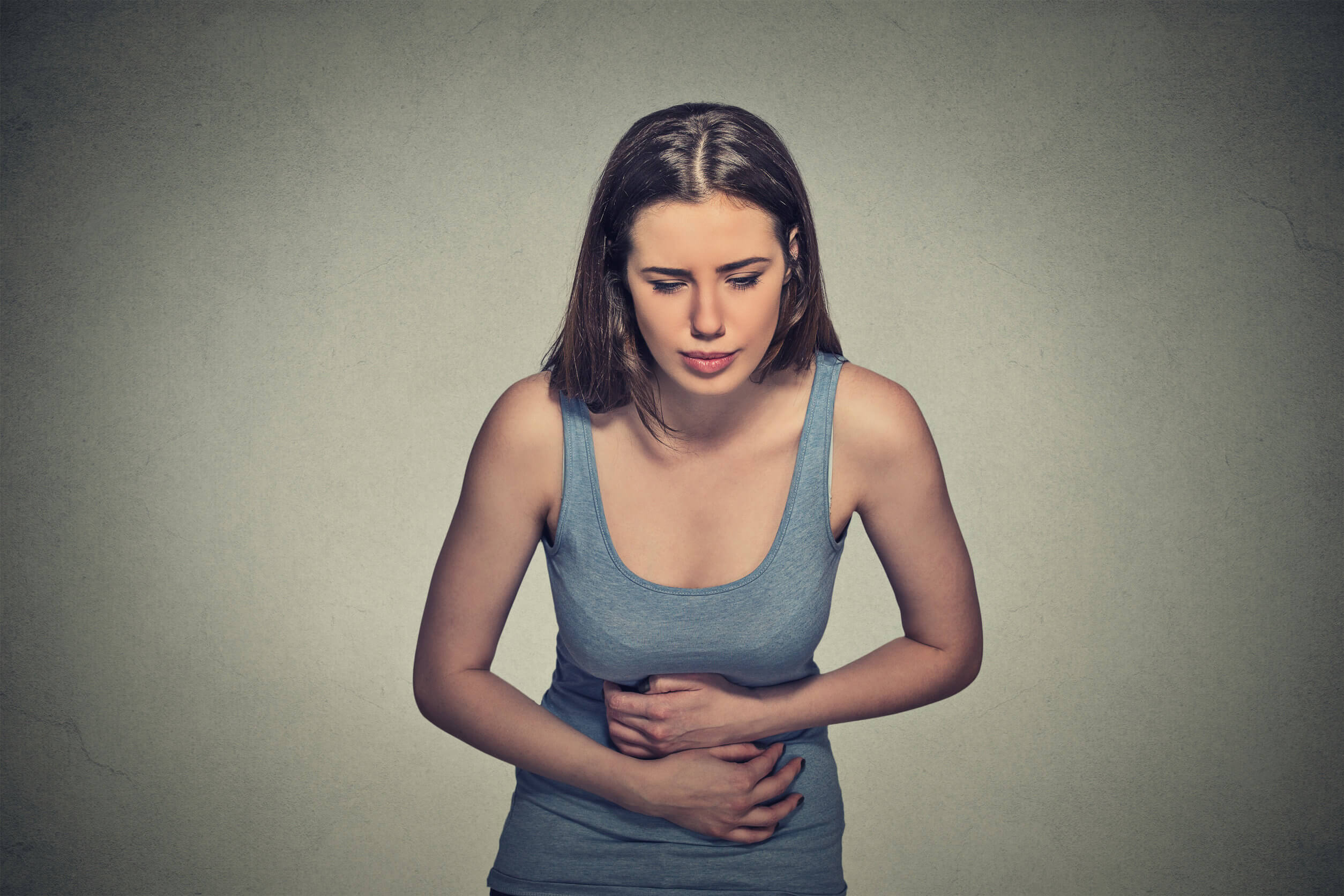 Pregnancies that develop outside the uterus are called ectopic pregnancy. We teach you everything you should know about him.

Complications in pregnancy are more frequent than we imagine. This is why it is essential that pregnant women consult with the specialist on a regular basis, thus possible anomalies or abnormalities can be detected and treated during the process. Today we are talking about one of the most common complications that can develop: ectopic pregnancy.

In accordance with the evidence, between 1% and 2% of all pregnancies in the world are ectopic. It is a very common condition, one that can be fatal if not diagnosed and treated early. In the following lines we will teach you everything you should know about ectopic pregnancy: what it is, symptoms, causes and treatment options.

What is an ectopic pregnancy?

It is called ectopic pregnancy to any pregnancy that develops outside the womb. Under normal conditions, after the egg is fertilized, it detaches from the ovaries, travels through the fallopian tubes and implants in the wall of the uterus. There it grows and develops for the next nine months until it is time to give birth..

The uterus is the only place that offers perfect conditions for the fetus to develop and grow. In an ectopic pregnancy, also known as ectopic pregnancy, the fertilized egg does not implant in the uterine area, but instead implants elsewhere in the abdominopelvic cavity. According to American College of Obstetricians and Gynecologists, in 90% of cases it does so in the fallopian tubes (tubal pregnancy).

Since the fallopian tubes or other parts do not offer ideal conditions for the fetus to develop, the pregnancy cannot come to term. Once it is detected through the diagnostic process, the specialist will choose a method to put an end to it. If left untreated, ectopic pregnancy can be life-threatening..

Symptoms of an ectopic pregnancy

Most pregnancies of this type produce no visible symptoms. Usually most of these appear between week 4 and week 12 of pregnancy, and can be very easily confused with the first symptoms of pregnancy. The signs that can serve as an alert are the following:

In certain contexts, a ruptured ectopic pregnancy may develop, leading to complications such as peritonitis and shock hypovolemic. These signs are warning signs that should not go unnoticed, since in its presence medical assistance should be sought as soon as possible.

Causes of an ectopic pregnancy

The causes of ectopic pregnancy often cannot be determined. It has been possible to catalog some risk factors that increase the chances of developing this event. In accordance with the researchers, damage or malformation of the fallopian tubes, pelvic infections, conception through assisted reproduction and smoking can cause it. We highlight other risk factors:

Read:  They reveal for the first time the external composition of SARS-CoV-2

Too there is evidence that douching can increase the chances of developing this type of pregnancy. Obesity and elective abortions can also raise the risk. Aside from this, keep in mind that almost half of cases are not related to any of these risk factors.

Undiagnosed and timely treated ectopic pregnancy can be life-threatening for the mother. Since the fallopian tubes are not large enough to hold the developing fetus, they can rupture and cause bleeding. Death due to tubal rupture is the main complication of an ectopic pregnancy..

As they point out The experts, ultrasound is the first tool available to diagnose an ectopic pregnancy. This is complemented by a measurement of the serum values ​​of the hormone human chorionic gonadotropin.

Laparoscopy, culdocentesis, measurement of progesterone levels, and sometimes dilation and curettage may also be done. researchers have determined the following differential diagnoses:

An ectopic pregnancy is not compatible with the survival of the embryo. A qualified specialist must end the pregnancy with the help of two alternatives: medication or surgery. Let us see how to proceed according to the choice.

The most widely used medication to terminate an ectopic pregnancy is methotrexate. It works by stopping cell growth, which prevents the fetus from developing. The body ends up absorbing the tissue in a period of one month. This at least when the tissue is small enough.

Some health problems or the inability to follow the process can get in the way of using this alternative. It is administered intravenously once, although a second dose can be chosen when no progress is observed in subsequent tests. Its side effects are nausea, vomiting, dizziness, and diarrhea.

When a tube has ruptured or when there is a potential risk that it will do so due to its size, the professional may opt for surgical intervention. It is done under general anesthesia and usually through laparoscopy. The specialist can extract only the ectopic tissue or, on the contrary, the entire tube where it has developed.

Naturally, the patient is likely to require psychological support regardless of the treatment alternative. It is recommended to look for support groups or attend therapy in case there is an overflow of emotions. Since there is a risk of another ectopic pregnancy in the future, this should be carefully planned with the specialist if desired.