What is a release window and why is it so important? 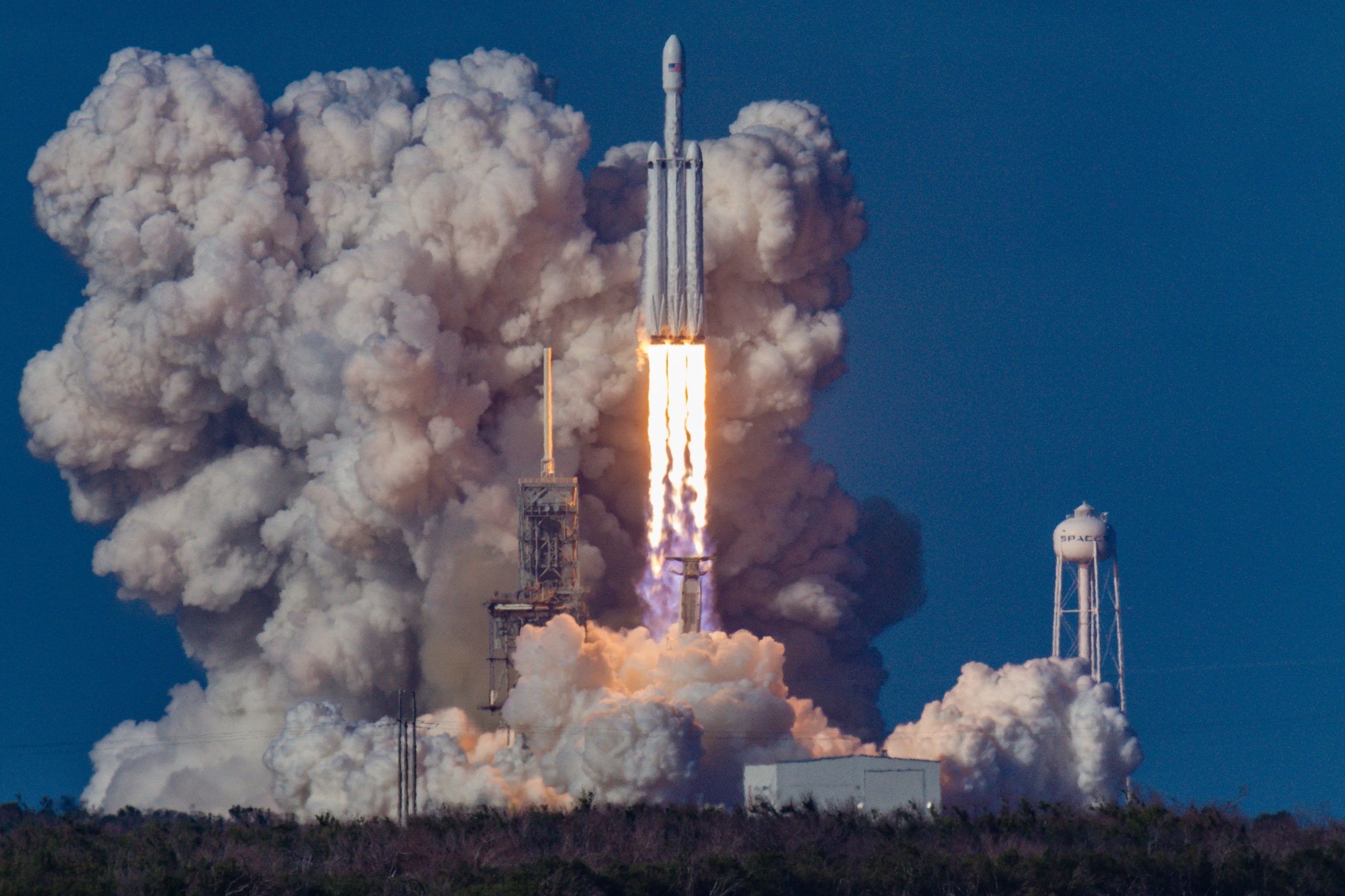 Unfortunately, the SLS rocket and the Orion spacecraft they failed to launch to the Moon on their first attempt. The Artemis Program will have to wait for a new launch window, which will take place September 2, to launch this new race towards our satellite. In case it is not possible either, they would have a new opportunity, the 5th of September.

Those are the dates closed at the moment. If the launch was not achieved on September 5 either, there would be new opportunities in subsequent weeks, although they have not yet been calculated exactly. And this is not about dating something based on the availability of engineers. The launch windows are governed by very strict calculations, from which a few dates are extracted when a rocket can be launched into space.

After all, we must not forget that the Earth is in constant motion and the objects that rockets are usually sent to too. This means that there are times when the launch is favorable and others when it would be impossible. That’s the launch window. But let’s see what else is known about her.

Index hide
1 What is taken into account to calculate the launch window?
2 Why aren’t they all the same?

What is taken into account to calculate the launch window?

Rockets are not airplanes that can be flown from point A to point B. Not even the Artemis SLS, which is the most powerful ever made. They are vehicles that are designed to follow a trajectory in which, for the most part, a inertial motion. The engines play a very important role at the beginning, but for a large part of the trip, the gravitational field of the celestial objects involved is simply used. Thus, much less energy is spent.

The problem is that, precisely for this reason, it cannot be launched at any time. The movement of the starting point, which is usually the Earth, and the destination, which can be the Moon or Mars, for exampleeither. In this way, it is calculated when is the optimal time for the rocket and the target object to arrive at the same point in space at the same time.

If we only take this into account, we will have some periods of time, more or less long, in which a rocket could be sent to its destination. However, these can be further specified, taking into account other factors. For example, the amount of fuel available to make a possible change of trajectory or to cause changes in speed. And it is that, although it is not a plane that goes from A to B, it is possible to make some changes that are also part of the launch window.

Read:  What are their differences and why is it important to take them into account?

Why aren’t they all the same?

There are release windows that last several days and others that are much shorter. This is the case of the rockets that are sent to the Moon. As we could see in the first attempt of Artemis, the launch window was only two hours long. It was not necessary to exhaust them, since the problems with engine three of the SLS were too serious to solve at that time. However, it was well known that if those two hours passed there would be nothing to do until September 2.

This is because to send rockets to the Moon we have launch windows abundant but short. That is, in one day there is very little time to launch the rocket. In this case it was two hours. But luckily, the next release window shouldn’t be too far off in time, as we’ve already seen.

This is because the target object is the Moon, whose movement is mainly based on revolving around the Earth itself. On the other hand, if the object to which you want to launch the rocket revolves around the sun, like the Earth, it is more difficult to find that sweet spot. This is what happens with Mars. We can visualize it as a group of people walking around a table, each at a different distance from the table and at a different speed. One of them also has a fly flying around. It will be easier for that person to come face to face with the fly, although the moment will last very little. On the other hand, if he wants to face the other person, he will take more time to do so, but he could consider himself sufficiently facing her for a longer period than he spent with the fly.

Therefore, the launch windows to Mars last several daysbut they happen about every two years. If it is lost, it is much more tragic, since everything that is invested in them must be left for a long time. stand-by.

Fortunately, this is not the case with the Moon and, hopefully, Artemis It will be able to launch this September 2. If not, there are still plenty of opportunities on the horizon. Some must be good.