Bullfrag
Home Entertainment What happened to Yelena after Thanos’ snap 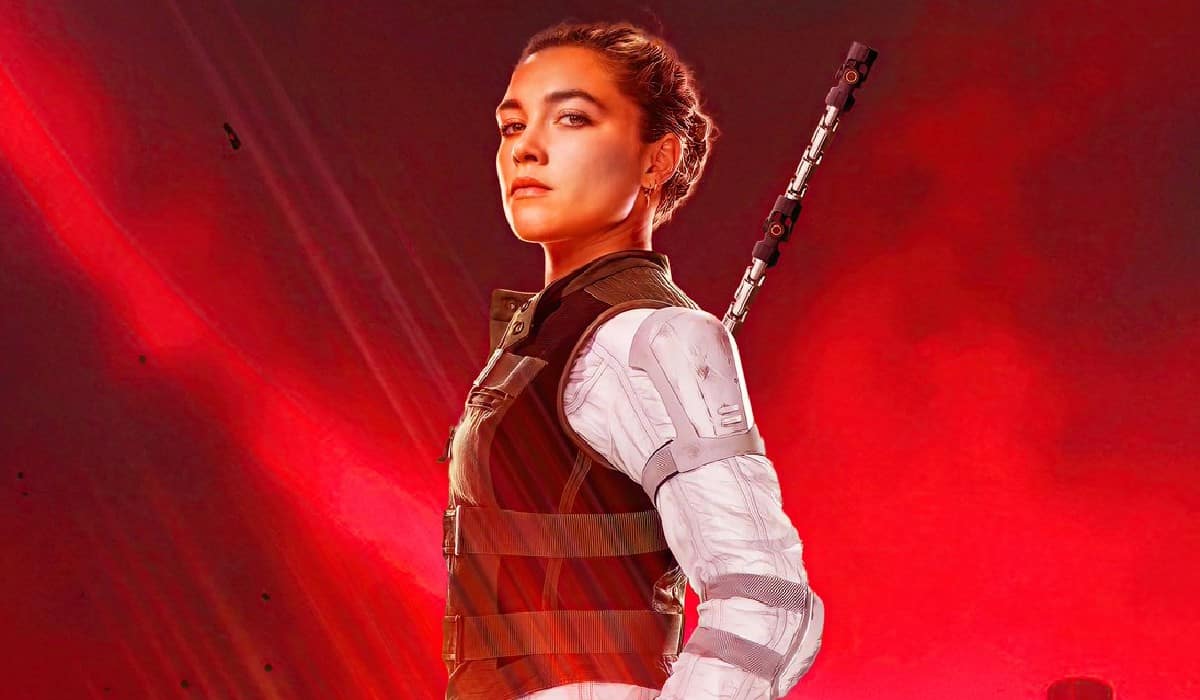 Black Widow left many questions. One of them is what happened to Yelena after Thanos’ snap, and Kevin Feige explains it.

Black Widow recently arrived at the cinema and on the screen of Disney +. After waiting so long for this movie, due to it undergoing many changes to its release date due to the coronavirus, fans were finally able to enjoy Natasha Romanoff’s solo story. There they met Yelena, a character played by Florence Pugh.

The truth is that, although the film always featured the character of Scarlett Johansson, Yelena also managed to win the hearts of the public. Natasha’s fake sister became one of the favorite characters in the Marvel Cinematic Universe, and now fans want to know all about her. Although Black Widow gave us a first look at Yelena, she also left many questions unanswered.

You may be interested: How will Yelena Belova continue the legacy of Black Widow?

What happened to Yelena after Thanos snapped?

Recall that Black Widow takes place after the events that occurred in Captain America: Civil War and links directly to Avengers: Infinity War. For this reason, many Marvel fans wonder what happened to Yelena after Thanos’ famous and feared snap.

Recently, there was a Twitter “Watch party” from Black Widow, and someone asked the question about Yelena and Thanos. Luckily, Kevin Feige himself decided to clear up any doubts on this issue.

“You will find out, but not in this Twitter thread”, was all the head of Marvel Studios wrote. Although the answer does not reveal any details, it does confirm that we will know more about Yelena and mainly that we will know what happened to her after Thanos’ snap.

In Black Widow, the character of Yelena seemed to be the perfect replacement for the character of Natasha Romanoff. Florence Pugh herself spoke about it: “It definitely didn’t feel like a give-up movie when we were shooting it. I think the direction, the feeling and the intentions behind it were to really try to make this complicated and painful story. And do it justice, because a lot of fans have been waiting for your movie. And I also think that a lot of people are going to appreciate this story. “

The Samsung Galaxy S21 FE would be presented on August 19