What happened to Batman in Arkham Knight and why shouldn’t you worry if you’re going to play Gotham Knights?

By CooperOctober 19, 2022No Comments5 Mins Read 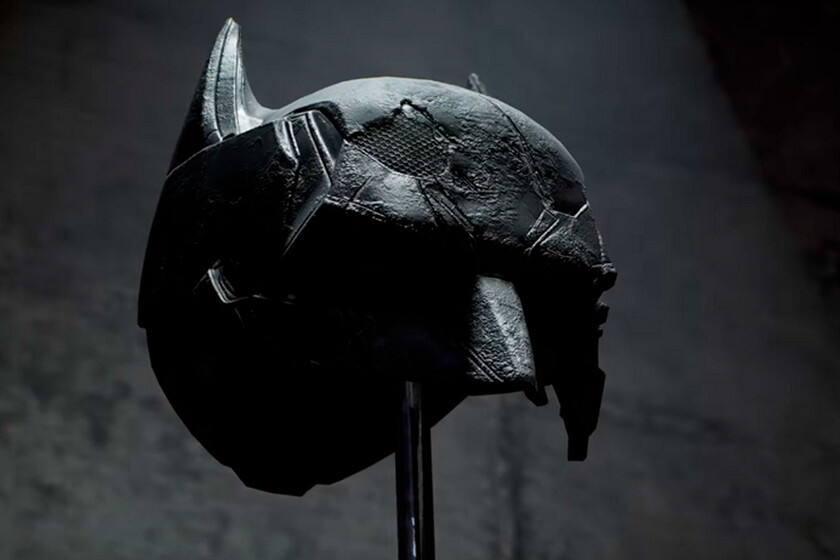 The release of Gotham Knights is just around the corner: the October 21. Many people are still wondering where it is located in the DC video game universe and if it is related to the Arkham saga. What happened to Batman in Arkham Knight? What happens to him in Gotham Knights?, and do I need to know anything about the rest of the games to play the new installment? Let’s go by parts.

Index hide
1 What happened to Batman in Akham Knight?
1.1 Batman and a new kind of fear
2 Where does Gotham Knights fit into this whole story?
3 You don’t have to worry about anything

What happened to Batman in Akham Knight?

Batman Arkham Knight was intended as the culmination of the Arkham saga, which is made up of the prequel Origins and the main games Asylum, City and Knight. The latter has two endings:

The full ending is 100% game completion, which includes finding all of the Nigma or Enigma secrets and collectibles. Not many people get it because it’s a real pain in the ass. In any case, there are always people who make it and share the end.

The cinematic is meant to show that Batman and Alfred are killed in an explosion that demolish Wayne Manor completely and that the criminals of Gotham have been so affected by the Scarecrow’s gas that they have a superhuman fear of Batman.

Batman and a new kind of fear

The most widespread and accepted theory assumes that Batman doesn’t die. Bruce Wayne has played the dead trick too many times for no one to believe his death unless he sees the body with his own eyes. And what is theorized to have happened?

Wayne makes the theater of his death and continues his work as Batman… but in a different way until now. Bruce repeats several times during Knight’s story that Gotham need anything else to be protected and it is likely that she would choose to become a ghost, terror in person.

Using what he’s learned so far, Batman could be using a variant of Scarecrow’s fear gas to combat Gotham’s criminals. For years he tried to do it like a man and by physical means and justice. his new modus operandi is the psychological warfare: Create unspeakable terror.

Read:  11 years ago bitcoin was worth almost zero, what happened?

Lastly, Batman is believed to change stages and take on the style of batman beyond or Batman of the Future, a much darker and stronger Batman. In fact, there is a pack in the game called “The Future of Gotham” that includes the armor of said Batman. So a sequel was thought of… but today we know that it is not, at least for now.

Where does Gotham Knights fit into this whole story?

Gotham Knights has been developed by Warner Bros. Montreal, responsible for batman arkham origins Y City (along with Rocksteady Studios), so it was assumed that it was a sequel. The reality is that Gotham Knights doesn’t fit anywhere in the Batman Arkham universe, unlike Suicide Squad: Kill the Justice League. not a sequel.

The Comicbook medium had the opportunity to ask Warner Bros. Montreal and the answer was very clear. patrick reddingcreative director of Gotham Knights, endorsed this statement from the studio.

Gotham Knights is an original story set in the DC Batman Universe and is not connected to the Arkham series.

Hard to believe because the end of batman arkham knight and the beginning of Gotham Knights is absurdly similar. You don’t know to what extent… although you will be able to find out very soon.

Batman is dead in Gotham Knights. Without cheating or cardboard, at least for the moment. We already know that the DC and Marvel universes are very capricious and people die and are reborn at the will of the script. In fact, the Batman universe has the Lazarus Pit of Ra’s al Ghulfor instance.

Gotham Knights makes it very clear that Batman is dead. He tries hard to do it. However, I would never take anything for granted with Bruce Wayne because he is very good at playing theatrics and fooling both humans and higher beings.

You don’t have to worry about anything

You can play Gotham Knights without having played the Batman Arkham saga. since they are not in the same universe nor is it a sequelyou don’t need to know anything about what happened before.

Of course, I can tell you that there are references and winks both to the Batman Arkham game saga and to the movies and series. Being a fan of Batman and DC will allow you to appreciate a lot of details in plain sight and hidden from Gotham Knights.

What would have happened in the canceled season 2?

The Knights of the Zodiac: Adorable cosplay revives a reunion between Athena and her grandfather