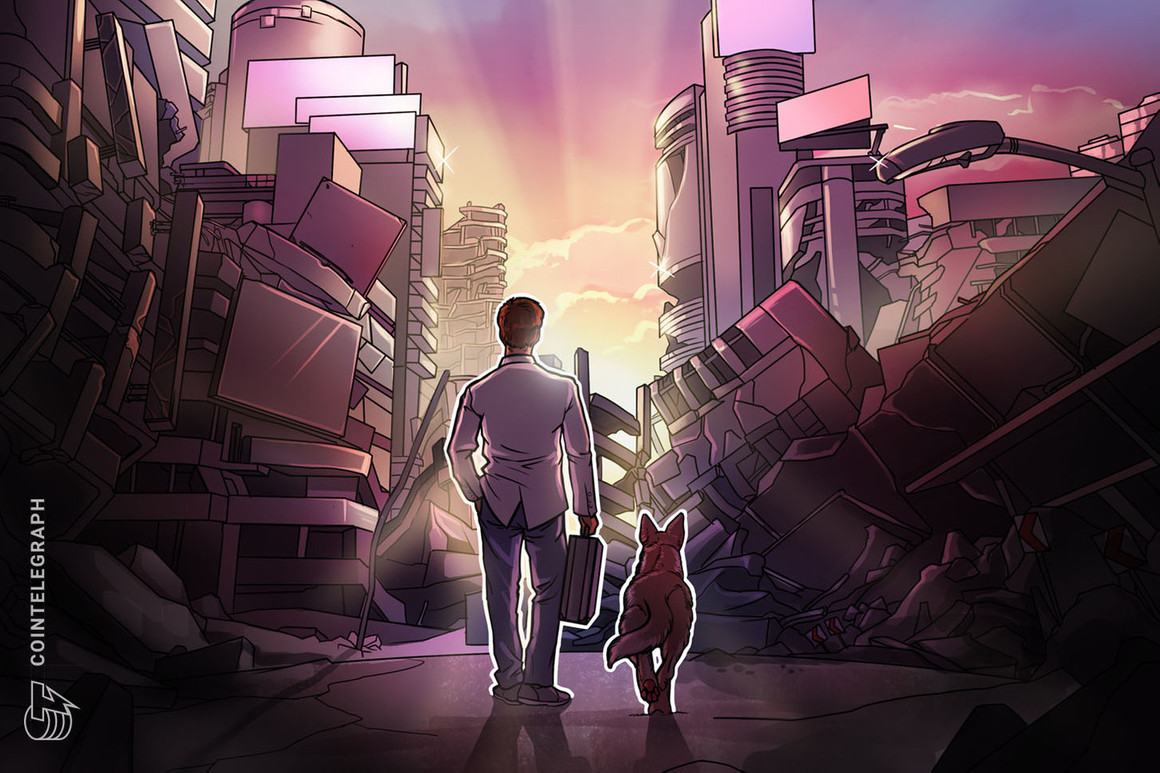 Globalization is basically deflationary. Which implies that the “end of globalization” would mark the end of low prices. Reducing world trade to place greater emphasis on national or regional production is not a bad idea altogether. On the one hand, it allows us greater autonomy. In other words, dependence on countries with authoritarian and hostile regimes can be cut. On the other hand, the local labor market is promoted. A national production is not the most efficient in the world, but it is safer than the current system. Homemade involves less geopolitical risk and less logistical risk. In many ways, set us free. The pandemic revealed to us the dangers of globalization. And now many want to reverse the process.

Wealth does not lie in money. Wealth lies in the ability to produce goods and services. Money is simply an instrument of exchange, only useful within a system of production of goods and services. That is, the money is a kind of coupon redeemable for available products. We may have products without money. But it is not very useful to have money without products.

Now, accumulating Bitcoin is useless in a world without production. What is Bitcoin? Bitcoin is a code. And that code will never be a substitute for water, air, food and the things we need to support life. Let us think of a castaway living on a desert island. In his pocket, this castaway has the private key to a wallet with millions of Bitcoin. And, in one corner, the castaway also has several billion dollars in a large trunk. How will you feed? How will it protect itself from the elements? How will you manage to stay alive?

There are “wealth creation” assets. And there are “wealth transfer” assets. Without “wealth creation”, there are no “wealth transfers”. In other words, the origin of wealth is production. An Andy Warhol sold for $195 million is only possible with economic growth. To invest in risky assets you have to be opportunistic. And there has to be enough production and enough liquidity in circulation.

Let’s talk about oil and microchips. During the pandemic, production came to a standstill and inventories were consumed. With the return of demand, production has had a lot of trouble getting back to its old levels. Consequently, the price of energy increased dramatically, having a great effect on the cost of transportation. On the other hand, the shortage of microchips delayed the production of new vehicles and catapulted prices in the used vehicle market. The war in the Ukraine and the new lockdowns in China, of course, came to aggravate the situation.

If we look at the inflation data, you don’t have to be a genius to know that the increase in prices is related to supply failures. The representatives of each sector speak of problems in the production and distribution chains. Energy, food, real estate, vehicles. Like a broken record, we hear the same thing. Manufacturers cannot ship. There are jams in the ports. There are not enough walkers. Etc.

Read:  So you can invest in bitcoin without buying one

What can the United States Federal Reserve (The Fed) do to stimulate production? The only thing the Fed can do to stimulate production is to inject liquidity to create demand. But the Fed can no longer inject liquidity, because inflation is already too much. Which implies that the Fed will have to withdraw liquidity. And unfortunately, this withdrawal of liquidity discourages production. Certainly, this measure will cool the economy. And prices could fall thanks to a drop in demand. But, in such conditions, there is not much hope for production. What does this mean? A reduction in economic growth.

Intel announced its plans to build its new microchip factory in Ohio, USA. At the same time, there are efforts around the world to increase oil production in more “friendly” countries. They want to return to production at home so as not to depend so much on imports. However, despite all the advantages these plans may have, in most cases, that means higher production costs.

Globalization has been the search for the best conditions to produce as cheaply as possible. And the winner takes it all. So, production has been concentrated in a few points. Globalization is the centralization and gigantism of production. And, at the same time, it is also the global distribution from a center. It is a system designed to reduce prices. But it is a very vulnerable system in terms of logistics due to its centralism.

Globalization and technological innovation have been two quite powerful deflationary agents during the last decades. On top of that, we had, during that period, an extremely loose monetary policy. In other words, we had a lot of liquidity. That resulted in quite significant opportunism and very high risk tolerance on the part of investors. Bitcoin has been one of the great beneficiaries of such conditions.

Now, things are very different now. Estimates of economic growth are not very encouraging. Production has not been able to increase at the desired rate. Inflation shows no signs of going away anytime soon. The war in Ukraine can last a long time. The Fed is withdrawing liquidity. Most countries want to produce more at home. And investors have become more conservative. This is not just any down cycle. That is a paradigm shift.

Bitcoin thrives quite a bit under conditions of moderate growth, low inflation, and loose monetary policy. Therefore, the “end of globalization” is not very favorable for the price of Bitcoin. Why? Because Bitcoin needs a productive, prosperous, optimistic and risk-tolerant society in order to increase in price. People have to have money in their pockets to buy Bitcoin.