What does the cut circle mean in WhatsApp messages? 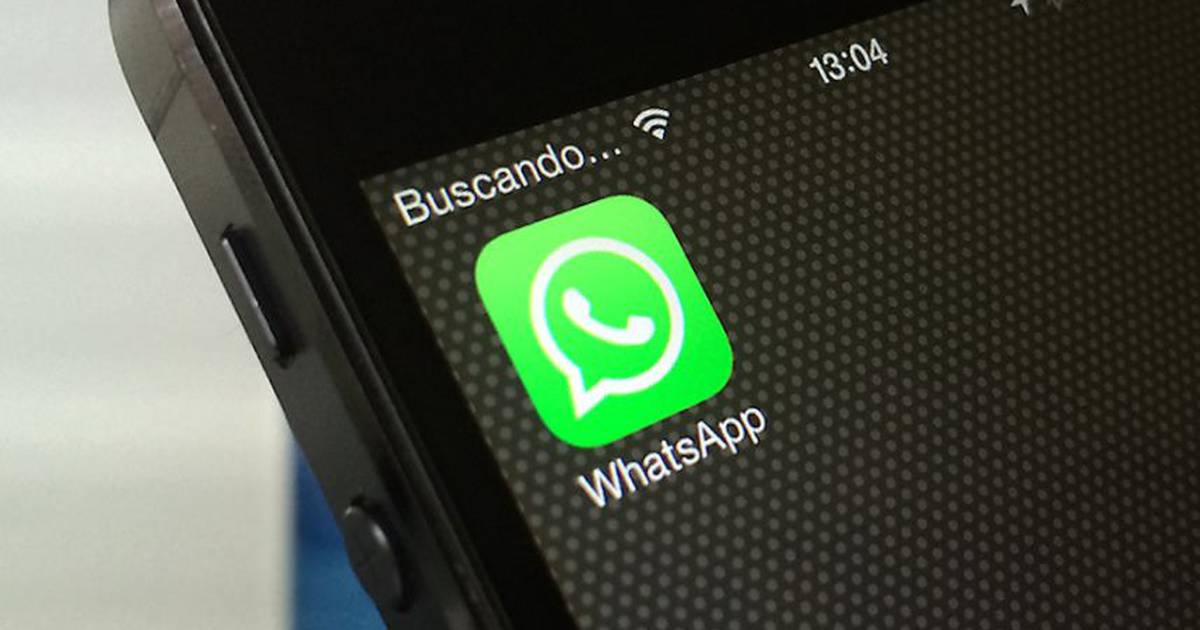 A debate has recently been opened on social networks about an icon that has begun to appear on WhatsApphundreds of thousands of people from all over the world have joined the conversation after seeing a “closed circle” or “cut half circle”, depending on who you ask, but the reality is that very few people have managed to give really what it is and here we tell you everything about it.

WhatsApp has seen the most changes in years over the last few months and it seems that the rate at which the Meta app developer team has been introducing these changes is not going to slow down, as for a couple of days now the mysterious icon has begun to make its appearance within the application, attracting strong attention.

Index hide
1 What is the cut circle that appears in WhatsApp messages and what is it for?
2 WhatsApp prepares big changes for the states

What is the cut circle that appears in WhatsApp messages and what is it for?

As reported, this icon was added in the last update and its purpose is to facilitate communication within the app, since it represents nothing more and nothing less than the controversial and talked about statuses of WhatsApp, because the icon will let you know when someone has responded to a status.

For those who, like me, did not know what the strange circle that now appears on whatsapp meant

He spent two days trying to figure it out! pic.twitter.com/PQHCOwALWB

Just as WhatsApp has a specific icon for when someone sends a photo, a video, a GIF and even a link, with this new icon of the cut circle you will be able to know if someone has responded to one of your statuses without even having to open the chat.

Read:  What do the end and post credits scene mean?

This way you can have a better idea of ​​what the other person may have written and decide whether to open the message or not. One very important thing to know is that as soon as you have opened the message and responded, this new icon will disappear.

From the long-awaited “communities”, to the possibility of making group calls with up to 32 members, WhatsApp is working to improve the experience of its users, providing more and more communication options and redesigning some, such as statuses.

See that in the red circle? I rarely look at WhatsApp statuses but for some reason I wanted to look at “that”, and it turns out that “that” is dozens of statuses that make it look like only one in thumbnail view 😶 pic.twitter.com/XzMeev67lN

Two of the big changes that are coming soon will be the possibility of sharing audio as statuses, without the need to be accompanied by images or text. On the other hand, it is also proposed to move them to the profile photo of each person, making a green ring appear around it and making it easier to see them.